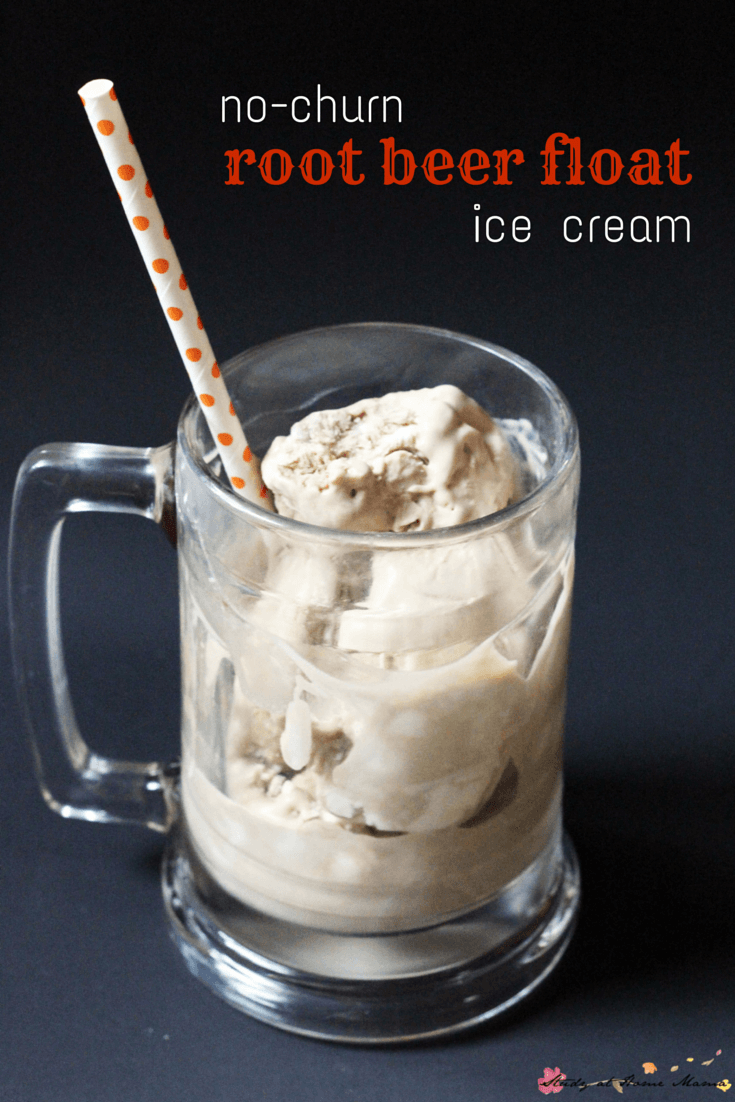 Ella loves sneaking tastes of her grandparents’ root beer and we had so much fun around this time last year making root beer cupcakes that I thought we should try a new root beer-flavoured dessert recipe for my mom’s birthday.

This recipe relies on root beer extract for it’s flavour – we’ve tried both McCormick’s and Watkin’s and had great success with both brands of extract. 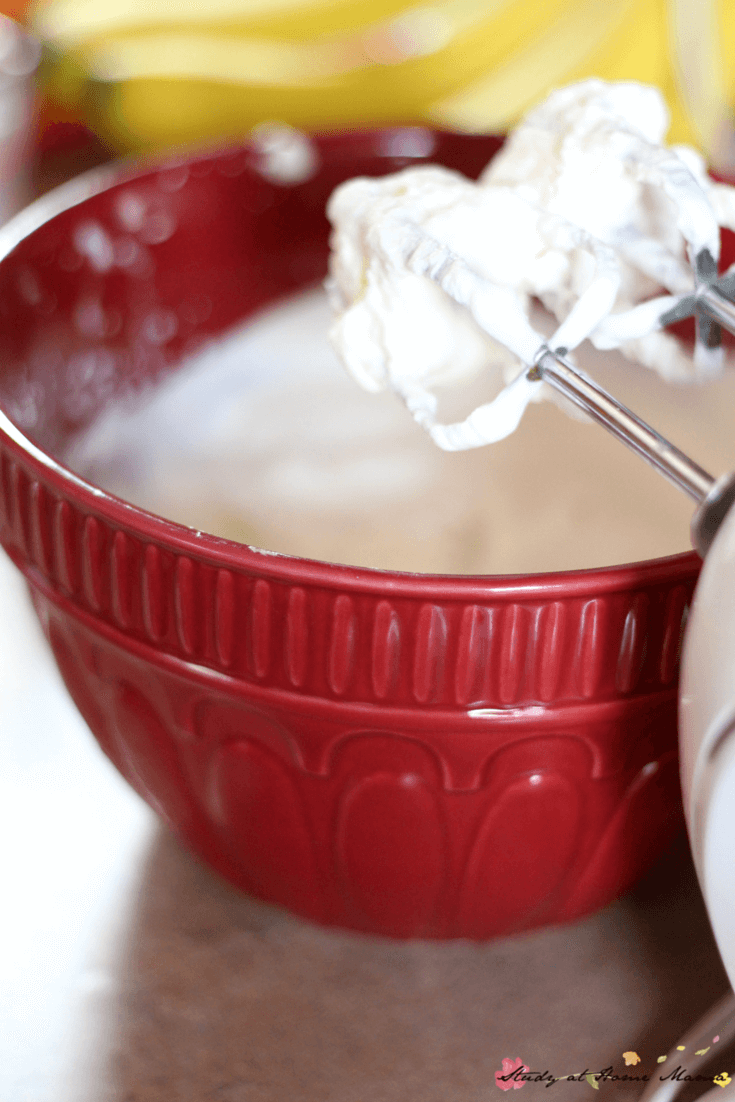 Like with our previous no-churn ice cream recipes (no-churn cookie monster ice cream and no-churn cookies’n cream ice cream), whip the whipped cream in a large bowl on medium-low speed for up to 10 minutes until frothy peaks form.

(If it is really humid, you may need to add a teaspoon of cream of tartar to help stabilize the cream in order to allow the peaks to form.) 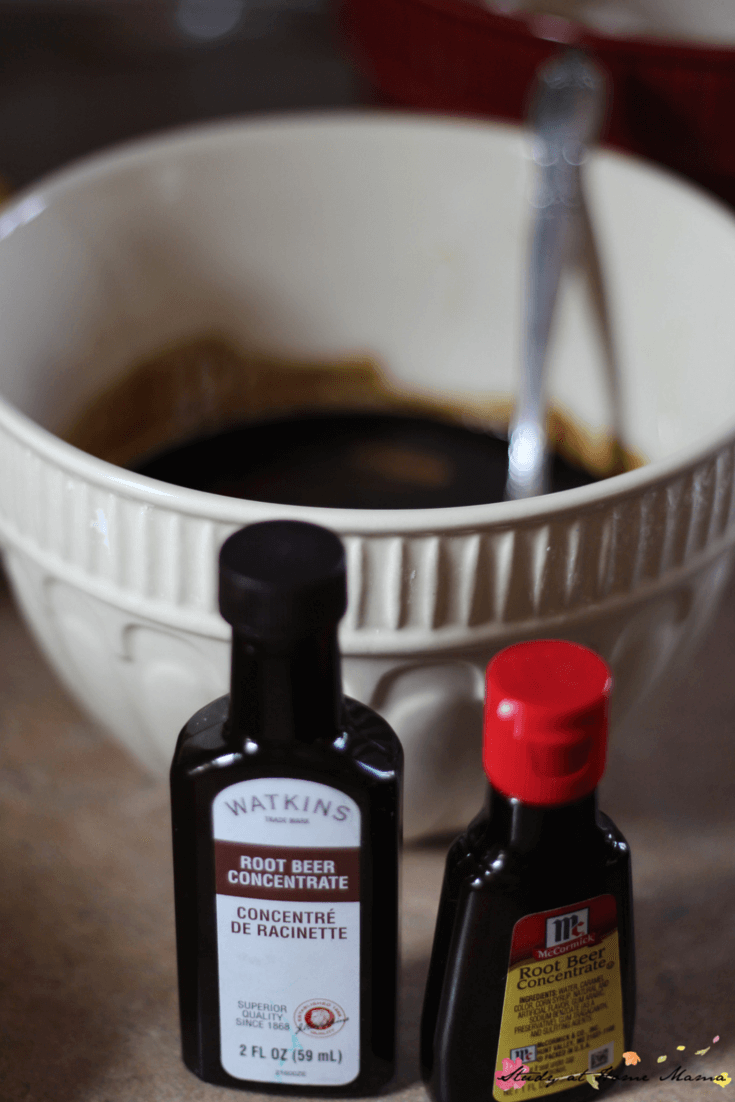 Pour the sweetened condensed milk into a second bowl and add the flavor extracts – we used root beer and vanilla to make ours a “float” rather than a straight root beer ice cream. 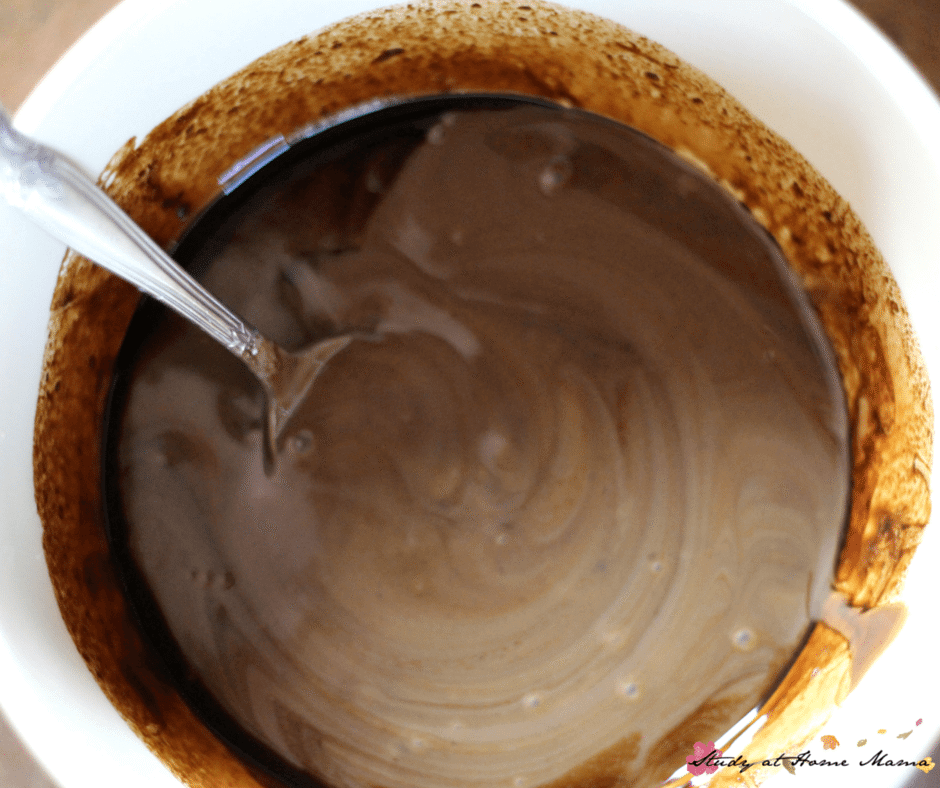 Mix the extracts and milk together thoroughly. 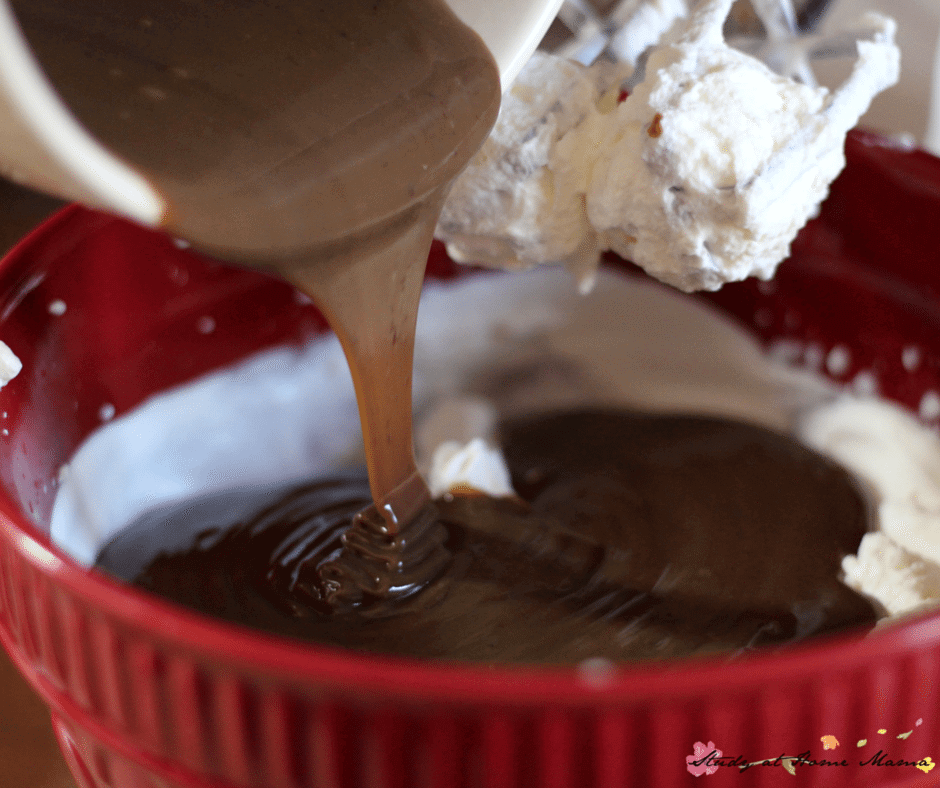 Slowly add the extract and condensed milk mixture into the homemade whipped cream, being careful not to over mix. 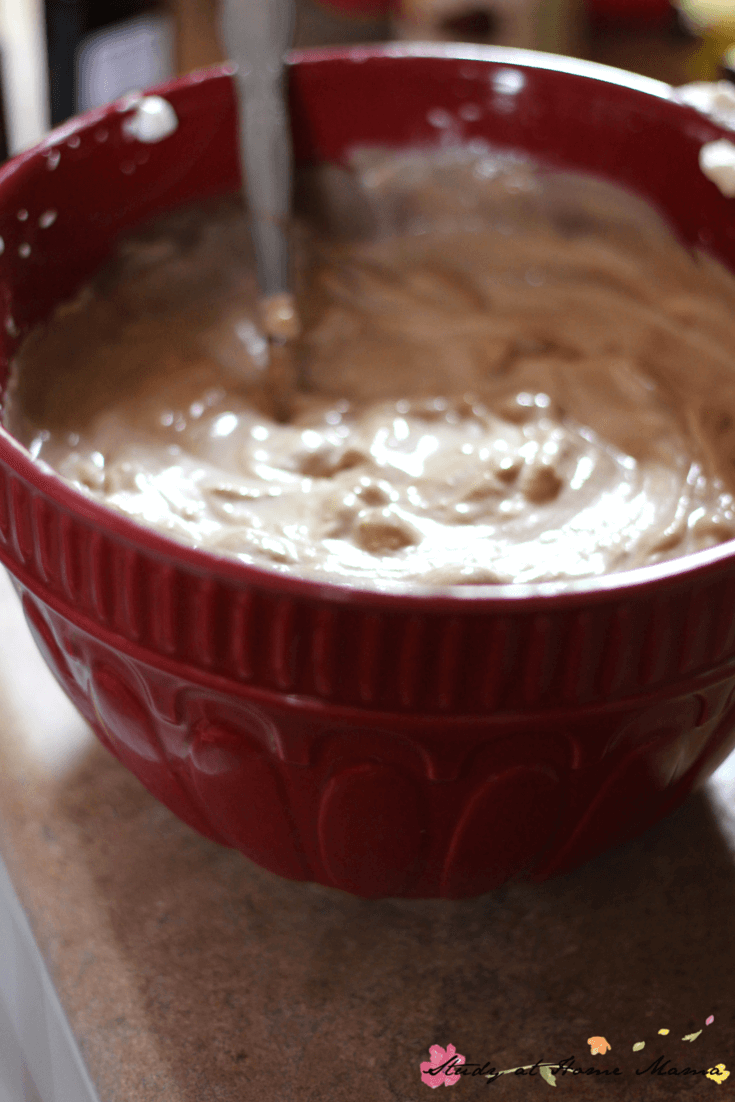 Transfer this mixture into a standard sized loaf pan, cover tightly with plastic wrap (or a lid), and freeze 5 hours or overnight. 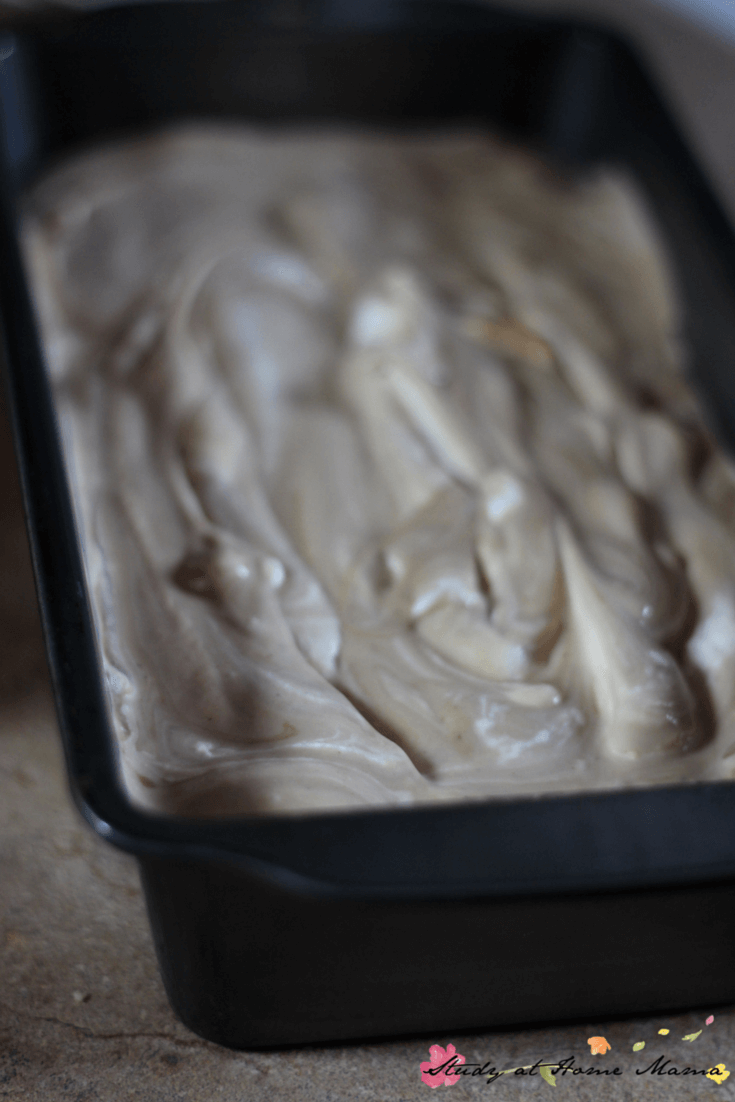 When we first started making no-churn ice cream recipes, I would line my loaf pans, but I’ve realized that we don’t have to do that – perhaps you might want to if you don’t eat your ice cream as quickly as we do, or if you want to slice your ice cream for homemade ice cream sandwiches later. 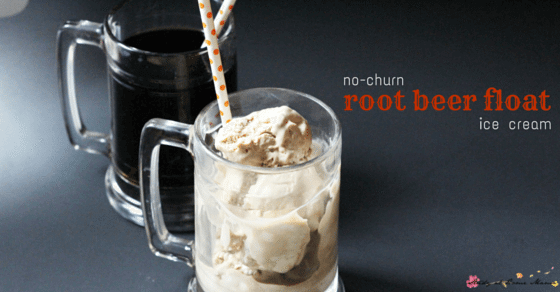 Check out the rest of our 31 Days of Kids Kitchen Series here. 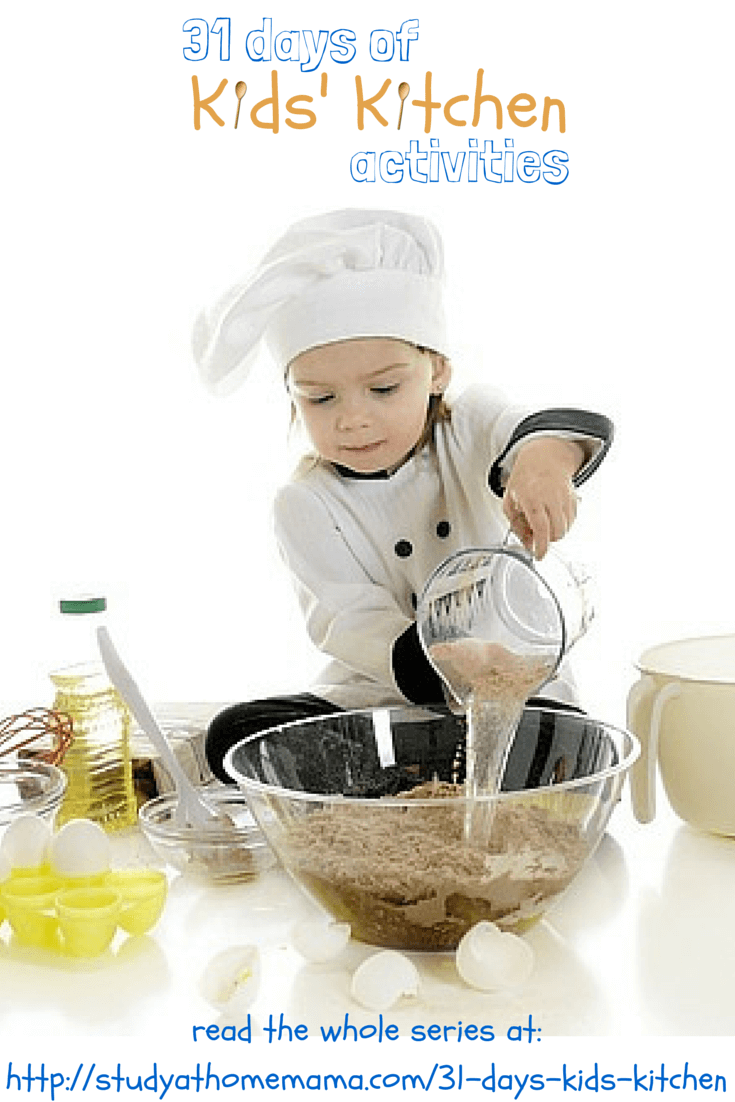 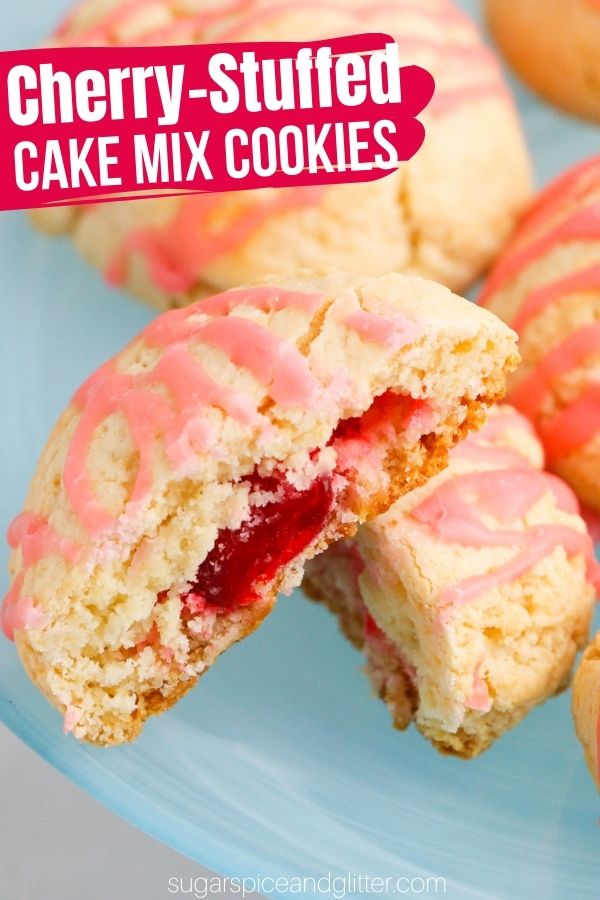 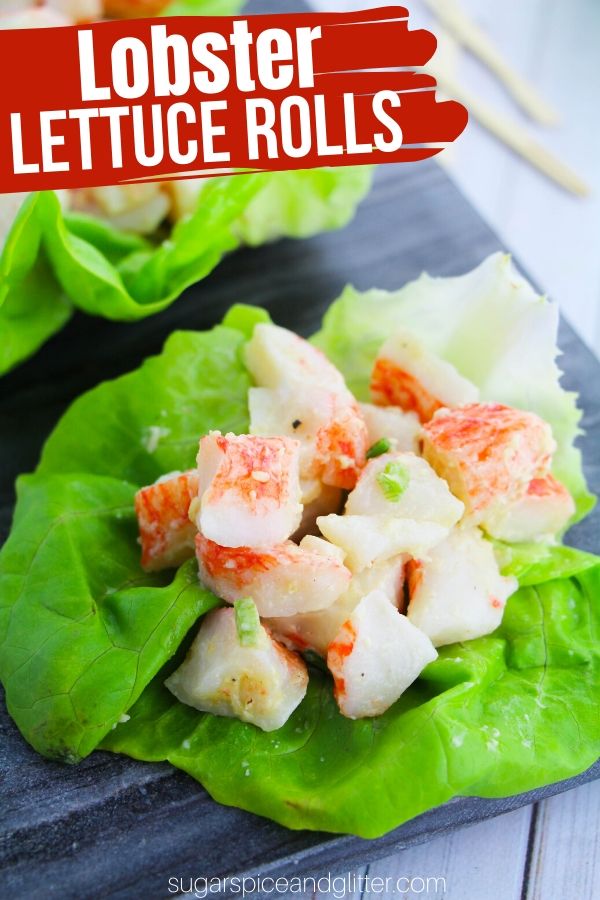 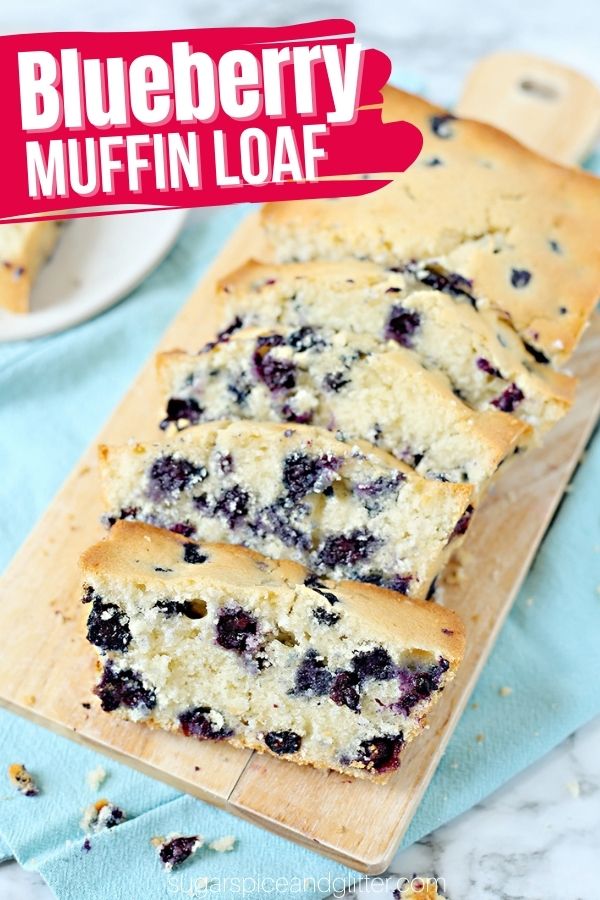 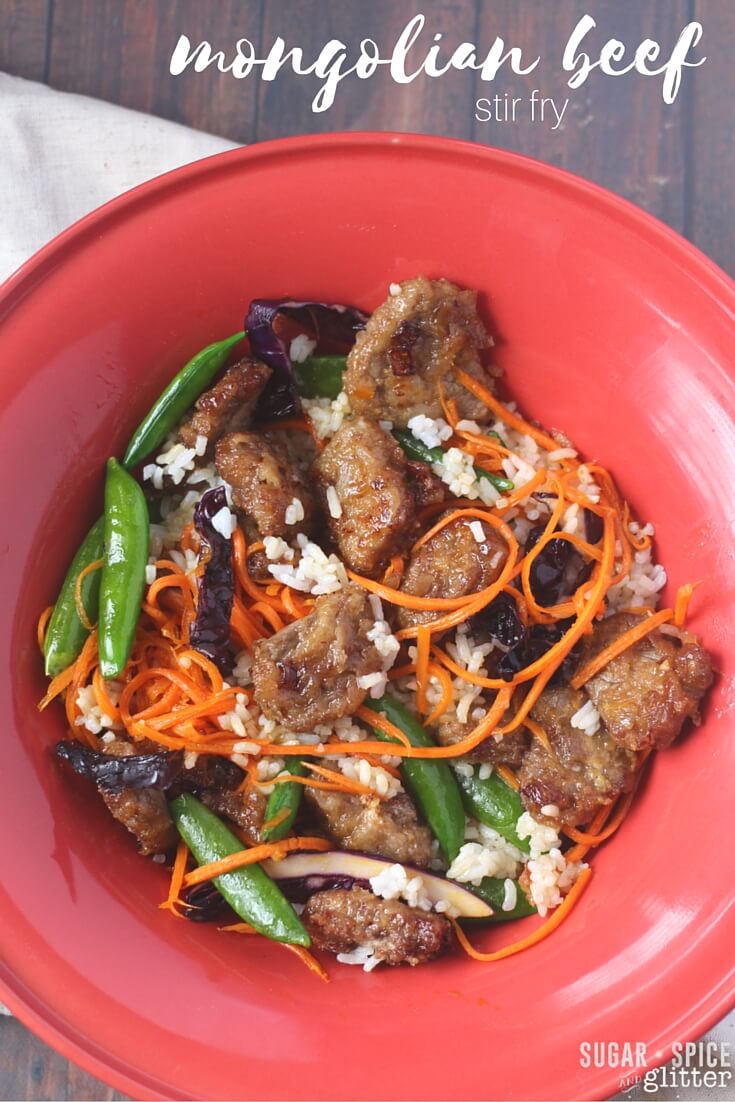