Spanakopita, or Spinach Feta Pie, is one of my all-time favourite Greek dishes, along with Moussaka and Baklava.

When I was invited to be a part of the “Fall for Greece” blog tour, reviewing Debbie Matenopoulos’s new cookbook, It’s All Greek to Me, I immediately knew that the healthy Spanakopita recipe would be the one I’d be trying out. 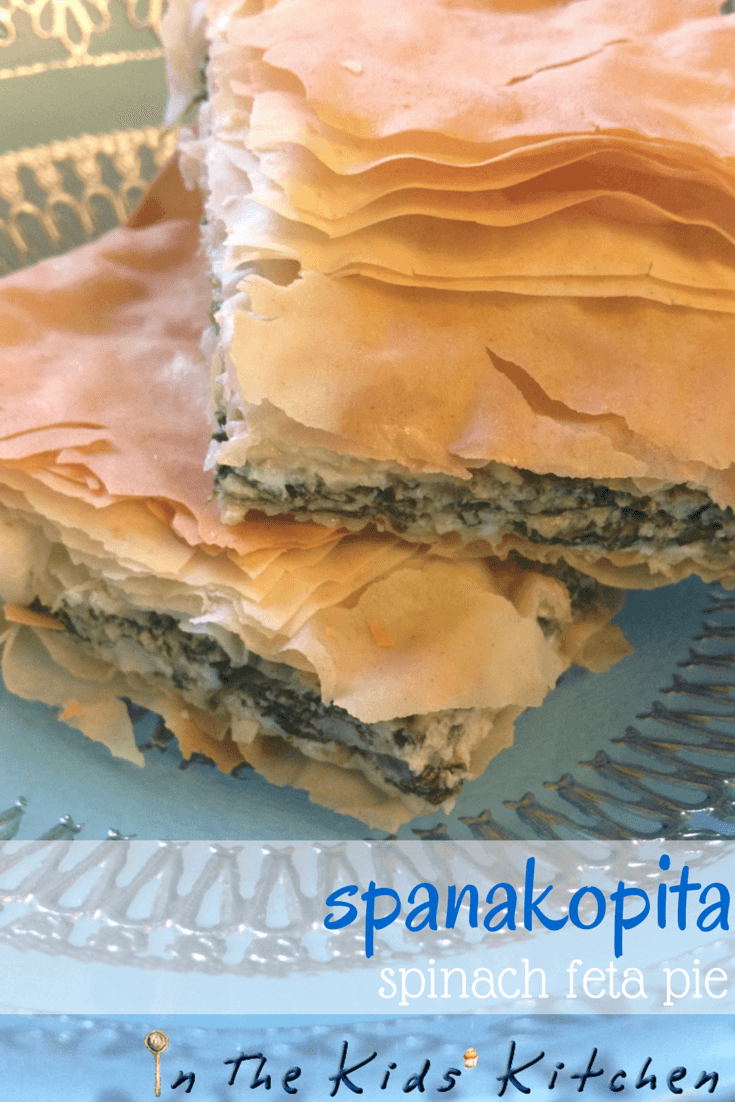 My only tweaks were halving the recipe since I was serving 1 and 3 year olds, and reducing the about of dill by half. I think the spanakopita recipe would have still been delicious with the full amount, but I wanted to make sure that it would get eaten by kids who had (potentially) never eaten Greek food before! (I’m all for authenticity, but not when it leaves me scrambling to make an impromptu lunch when the first one gets thrown back at me!)

I loved how this lighter version still had all of that delicious flavour I associate with Spanakopita — I would have been so disappointed if anything was missing! Switching out the olive oil for butter enhanced the dish for me, and I felt better giving it to the kids (and eating two portions myself…)

Perhaps most shockingly of all, my PICKIEST EATER ate his whole portion! Devoured it. Said it was delicious. One of the other children just sat there, staring at him, mouth agape, incredulous to what she was witnessing.

I think I can safely say that we will be making this again, and trying out a few different recipes from It’s All Greek to Me.

Heat 2 tablespoons of the olive oil in a large pot over medium heat. Add the scallions and the onion, and sauté until

translucent, about 5 to 6 minutes. Add the spinach and sauté until just wilted. Remove from heat, let cool slightly, and

transfer to a fine-mesh strainer. Cool slightly, then squeeze as much excess water as possible from the spinach, and

transfer to a large mixing bowl.

Crumble the feta into small pieces and add it to the spinach mixture. Add the dill and mix gently to combine. Add the eggs

and pepper. Mix well to combine with impeccably clean hands or a silicone spatula.

Roll the phyllo dough out on a flat surface, working quickly and keeping it covered to prevent it from drying out. Place 2

phyllo sheets into the baking dish at a time, centering them and letting the edges hang over the sides. Brush the top sheet

of each 2-sheet layer with a little of the remaining olive oil, but do not brush the overhanging edges. Continue in this

manner until you have used 10 of the phyllo dough sheets.

Spread the spinach-feta mixture evenly over the phyllo dough layers in the prepared dish. Fold the overhanging phyllo

dough over the filling, then continue to layer the phyllo dough, brushing each 2-sheet layer with olive oil, until you have

used all of the dough. Trim the top layers of phyllo to fit the baking dish. Slowly pour the remaining olive oil on top, and

Before baking, using a large knife, very carefully score the pie into 8 to 10 pieces, cutting through the top layers just until

you reach the filling. Precutting makes it much easier to serve, as the phyllo dough becomes crisp and very fragile after

Bake for 50 to 60 minutes or until the top is golden brown and flaky, watching carefully. Cool for 10 minutes, slice the

precut pieces all the way through, and serve.

Debbie’s Tip: As noted earlier, as with most of the phyllo pies, spanakopita can be made with either melted butter or

extra-virgin olive oil. I find the olive oil version to be a lighter, more healthful dish, but I also love to indulge in my

mom’s decadent, traditional version once in a while. To make it Mom’s way, replace the olive oil used to brush the phyllo

Check out our other Appetizer Recipes here: 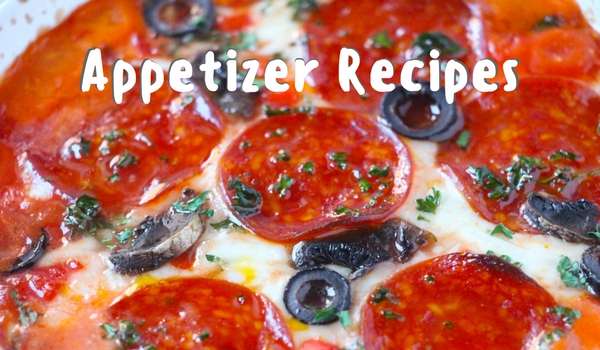 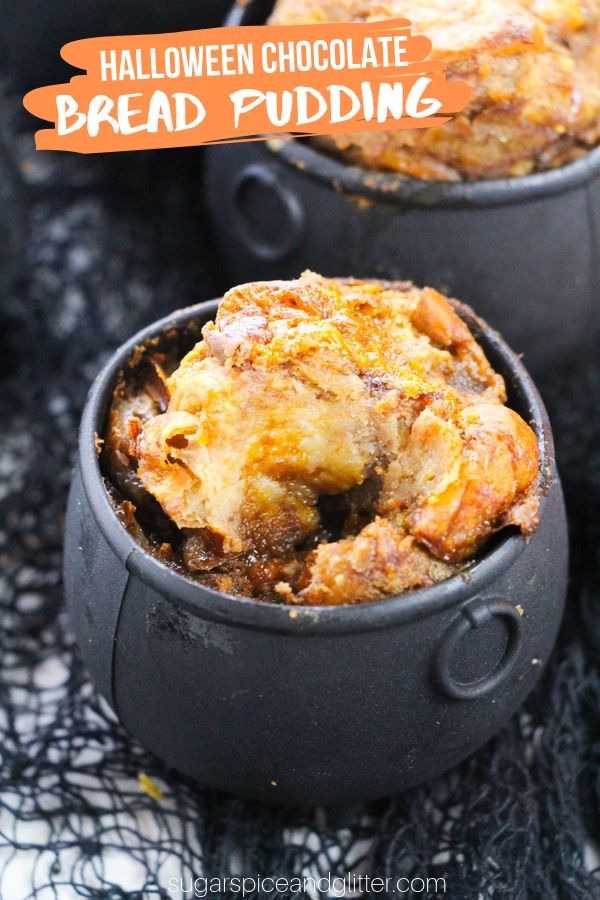 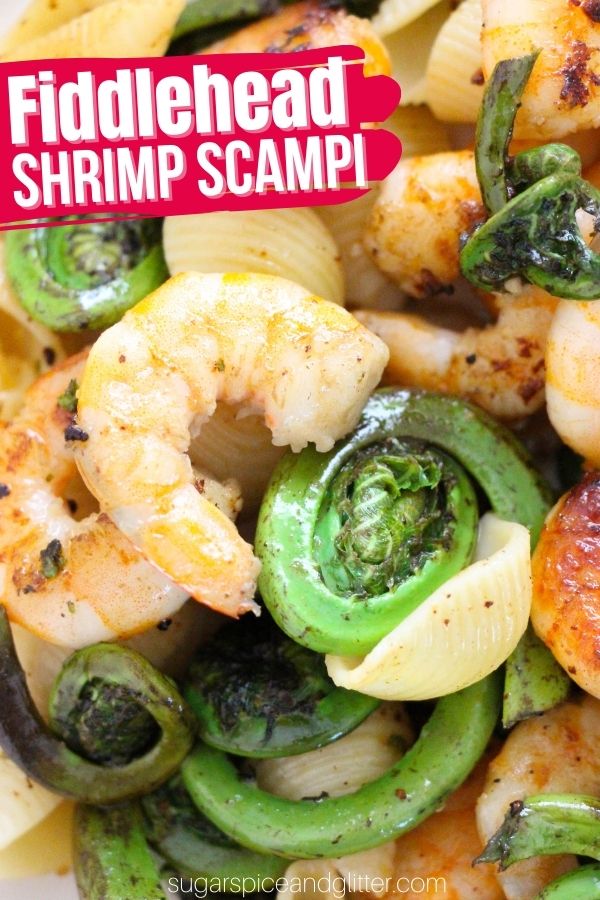 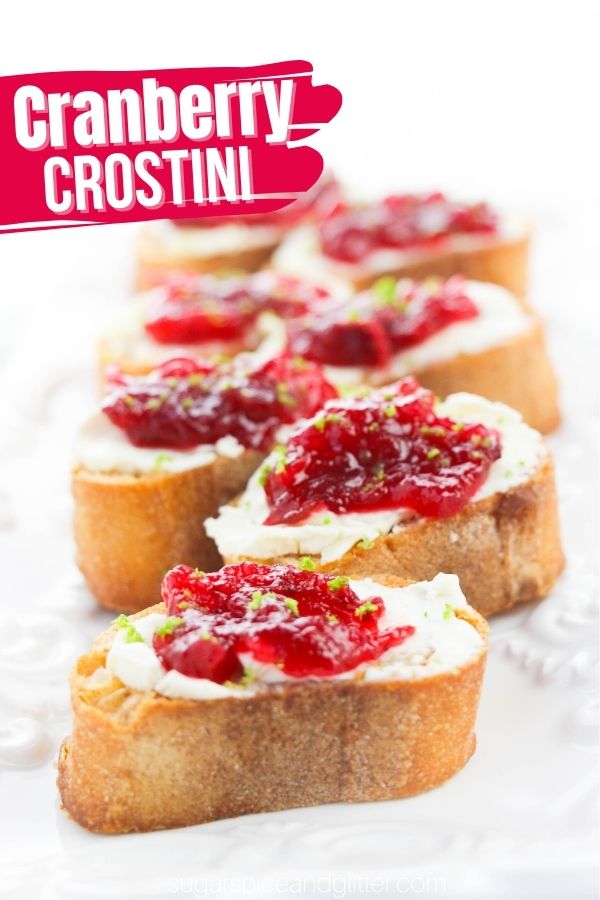 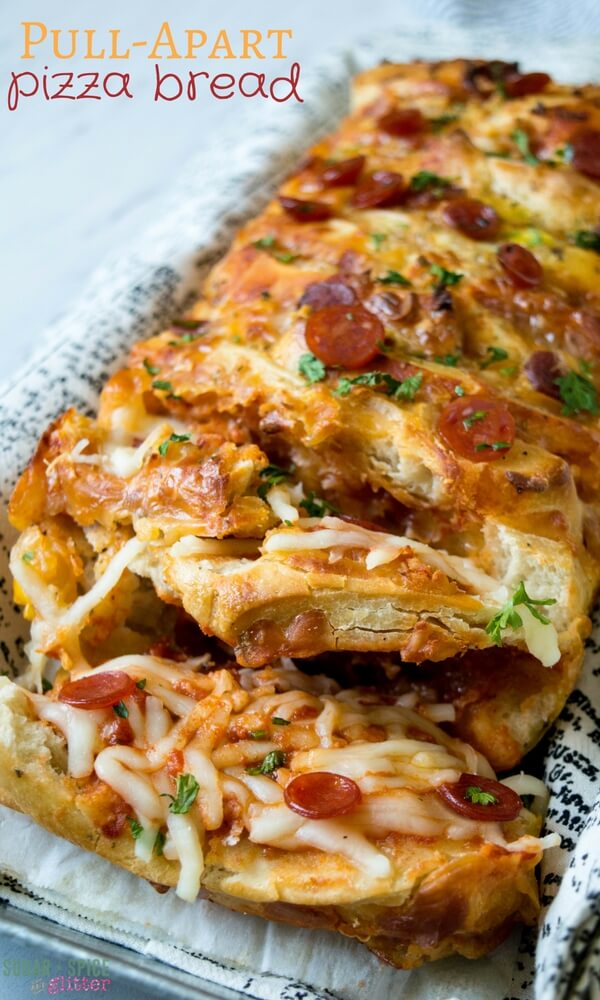