My daughter wears a Princess costume every single day.

Honestly, I should have saved myself a lot of money last season and not bothered buying any “normal clothes” since those were only worn during messy sensory play activities or when we went to the splashpad.

Since she’s moving into a new size of clothing and costumes are everywhere right now, I thought I’d stock up on some affordably priced princess costumes under $30. 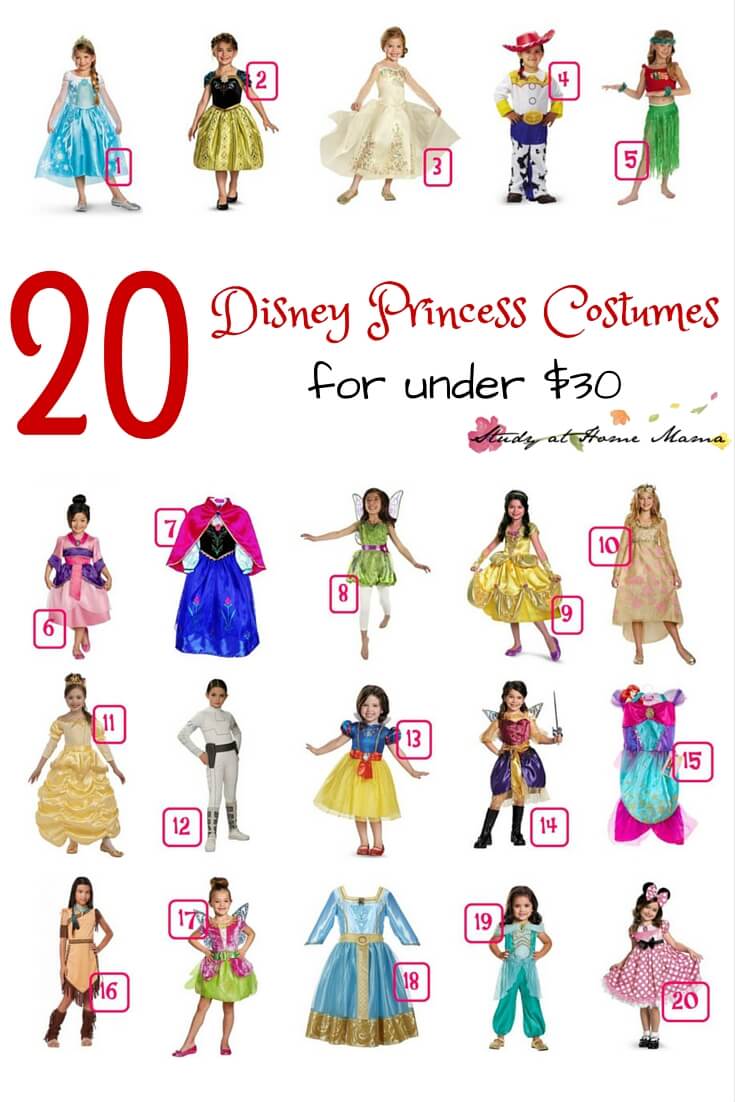 Originally, I wanted to find (and share) Disney princess costumes from both small shops and bigger retailers, but I found very few options under $30 from Etsy or smaller stores.

However, I did find some gorgeous dresses in person at Winner’s for $30-45, and there are several Etsy sellers that will do bundles of Princess dresses that work out to $25-60 each.

Most of these costumes are for Disney Princesses, but I included a few of their other “female characters” just for good measure (Ella loves the Lilo costume, while I’m all about that Princess Lea one!)

I also have this list of 20 Disney Costumes under $30, if you’re looking for something “for boys” or more gender-neutral. 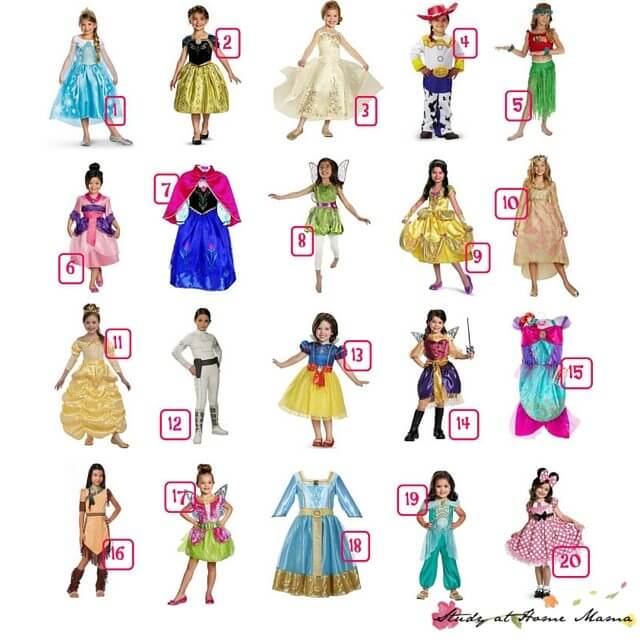 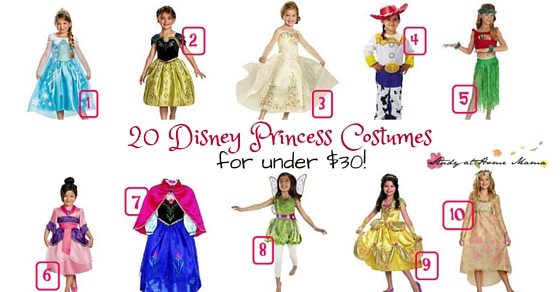 Do you have a little one who dresses up like a Princess often?

What will your kids be wearing for Halloween? 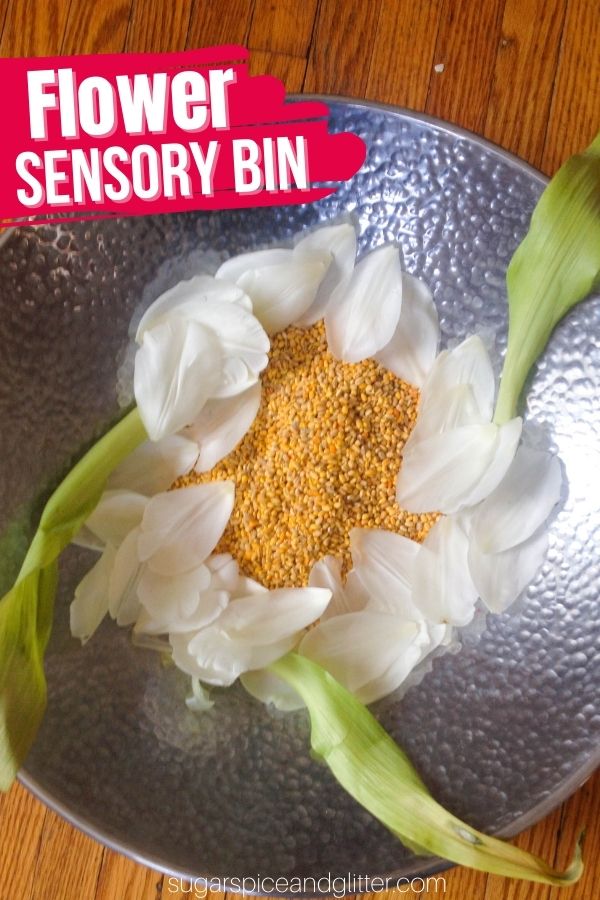 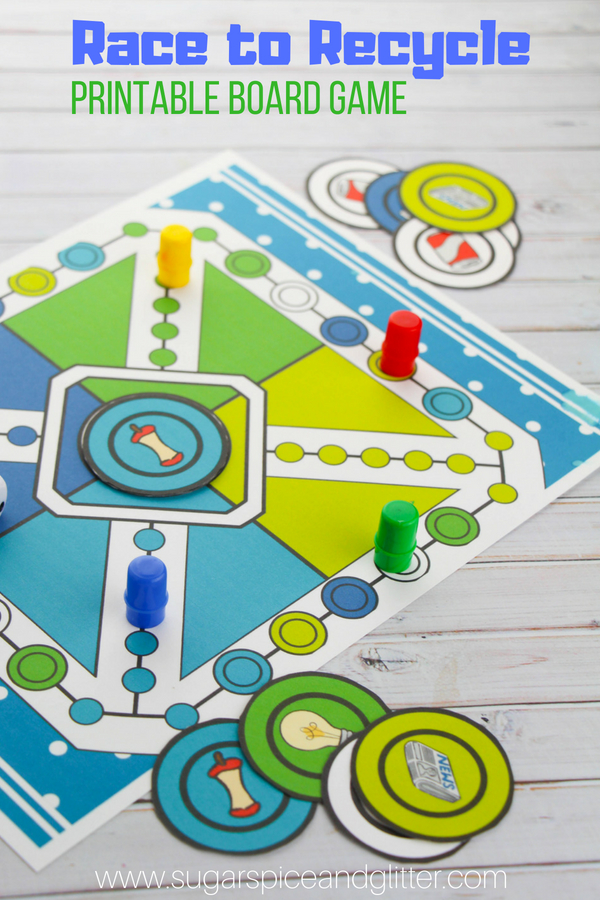 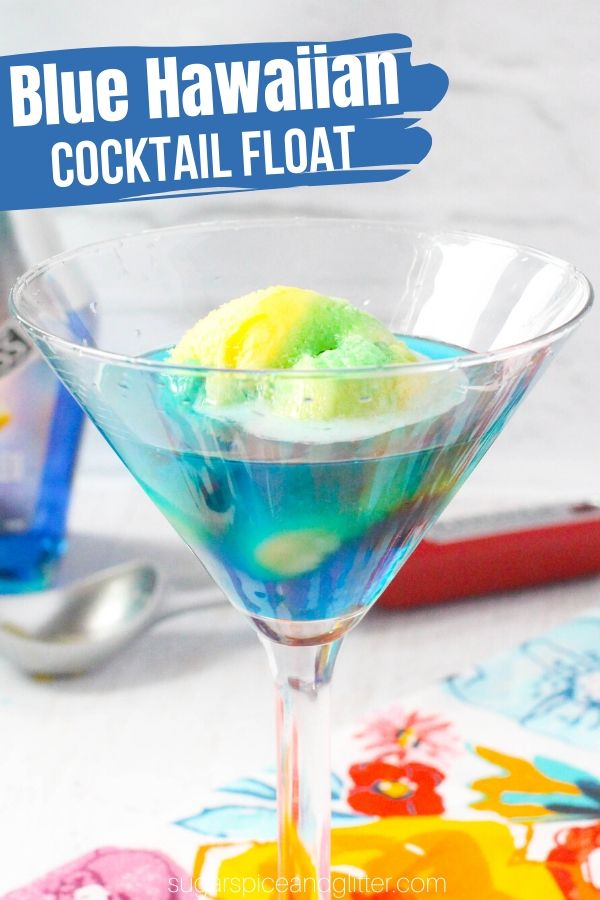