This month’s selection for the Virtual Book Club for Kids is “The Little Engine that Could” by Watty Piper and Ella and I decided to put the STEAM back into the Little Engine’s story with a fun kid’s craft & engineering project!

Ella loves her science experiments. I’ll admit, I’m often a bit stumped to come up with new ideas so I’m thrilled that she’s now taking the lead in developing her own ideas and concepts to explore, leaving me with just figuring out the “how to.”

After reading the book together, she wanted to try making her own Little Blue Engine. We raided the recycle bin and came up with some bits and bobs to try to make our own train. At some point along the way, we decided we weren’t going to settle for just making a craft that I like the Little Engine That Could – we wanted to build a Little Engine that could actually work! 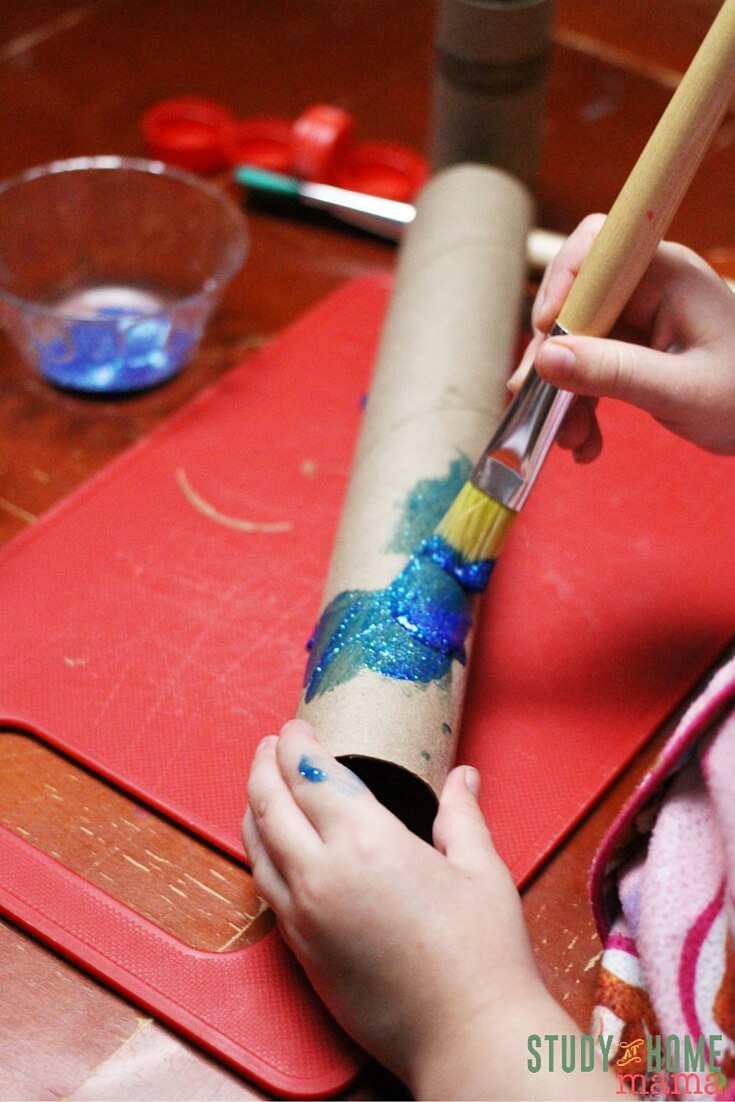 While we painted and prepared, we discussed various ways that we could attempt to make the engine work.

We tried attaching the wheels a few different ways before Ella discovered a way for the wheels to be attached to the main train body while also functionally rolling. While I could have given her the solution and avoided a bit of frustration (and saved some time), her pride at figuring out how to make her concept work was completely worth it – not to mention how fundamental “working through frustration” is for developing and strengthening creative problem solving skills.

Our final solution was first hot gluing the “wheels” (bottle caps) to straws, and then using rubber bands to secure the straws to the egg carton “body” of the train: 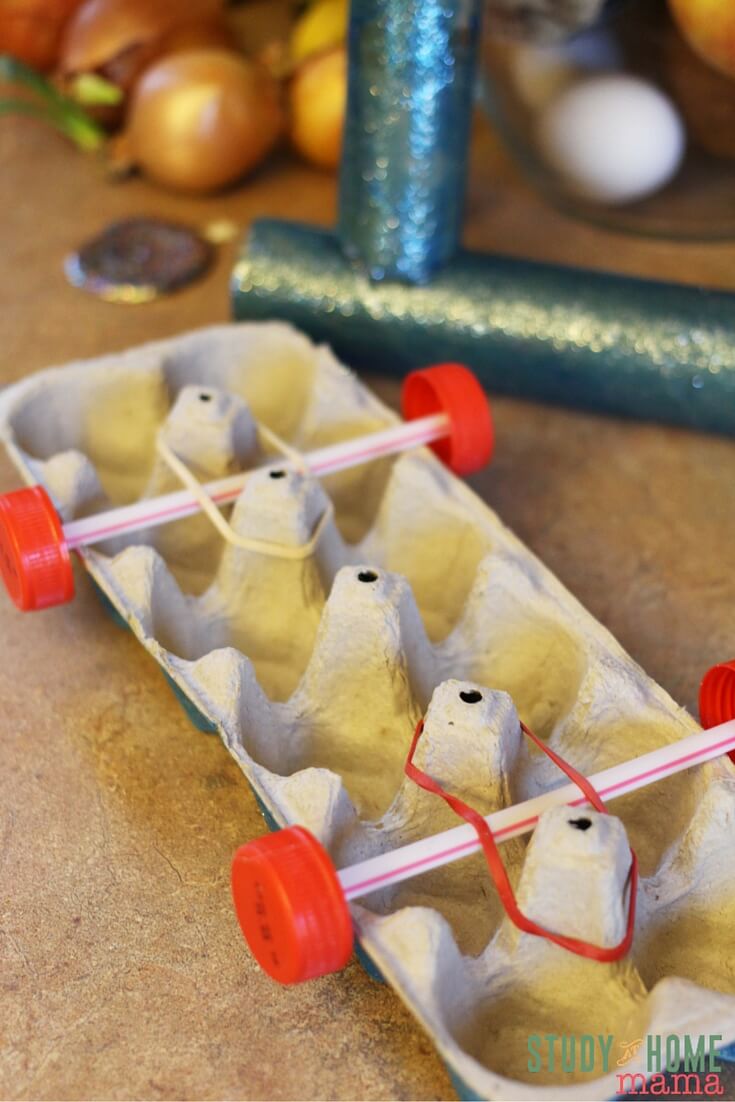 I’m a huge advocate of letting children use real tools (with supervision) when they are developmentally ready for them – Ella has been using a cool touch hot glue gun for over a year now and we’ve never had an issue. She understands the safety precautions and asks for help when she thinks she needs it. 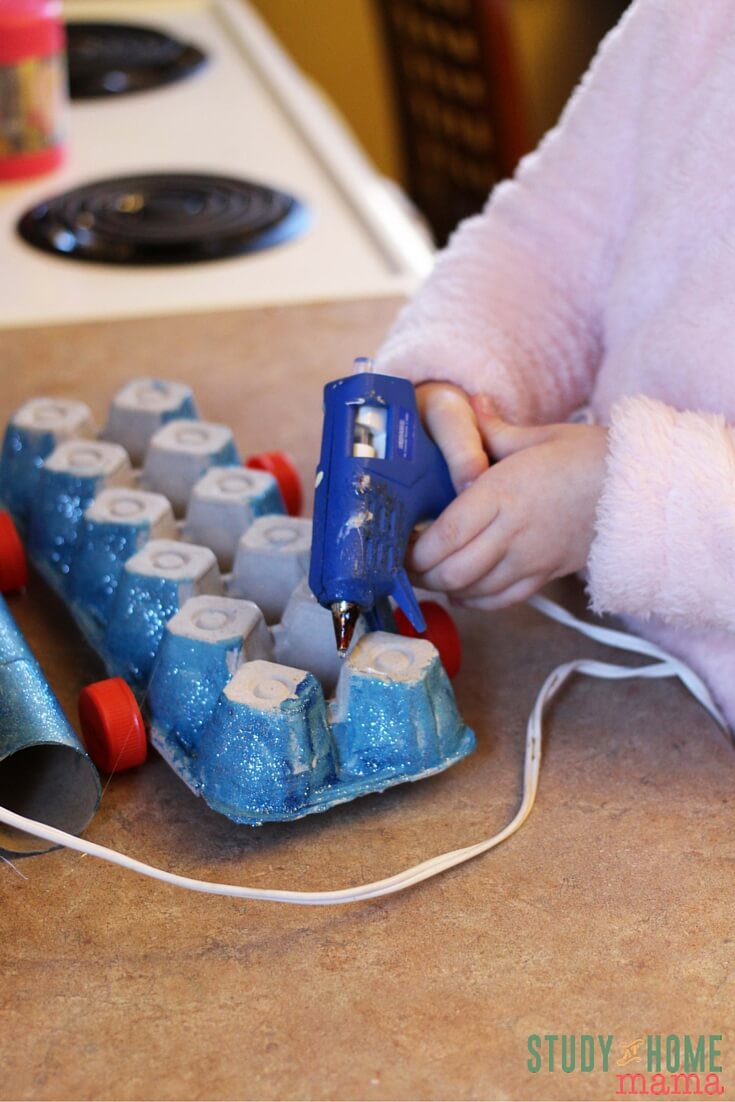 By letting Ella be so involved in the construction of her train, she stayed focused and was proud of the final results – and I showed trust in her and her abilities in a way that words alone cannot show.

(My daughter – like most kids – can completely lost interest in a project when she doesn’t feel engaged enough, so I know an activity is a success if I’m not having to put the final touches on by myself!) 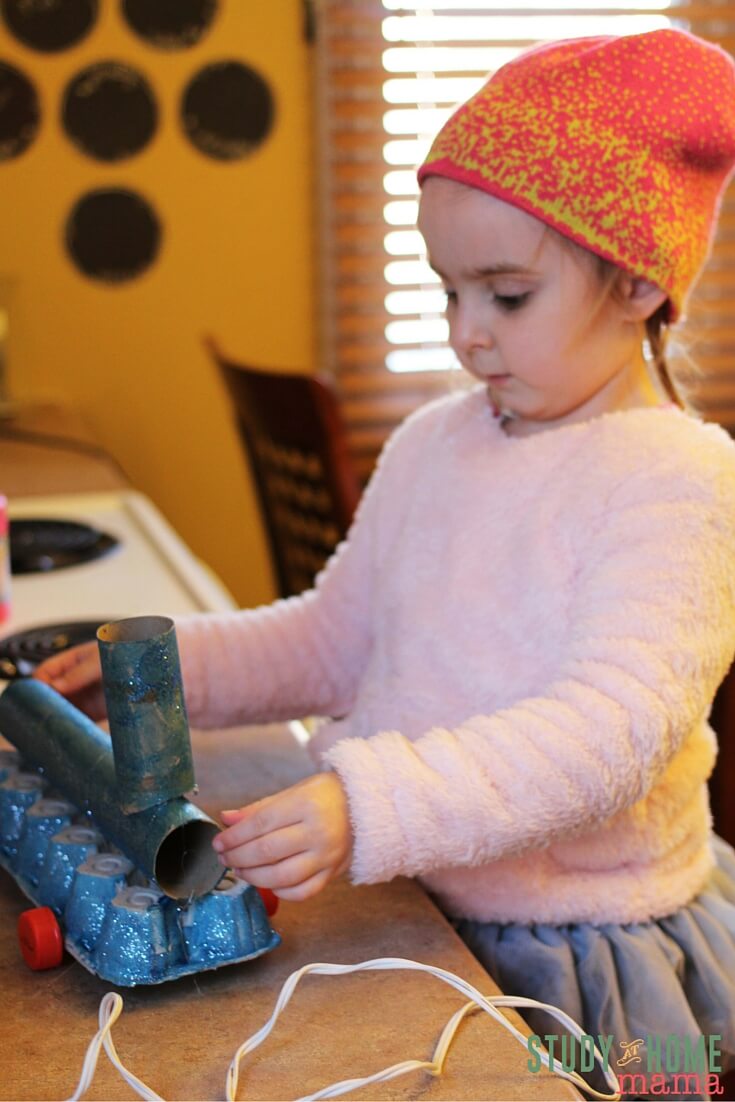 We tried various different methods to try to make our Little Engine move “on it’s own” and discovered two methods that Ella was happy with. I’ll share them – but feel free to think outside of the box and come up with other inventive ways to make your own! 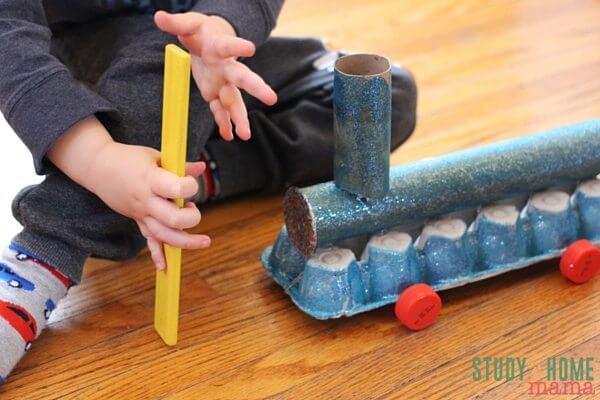 For this method we attached a small paper clip to the front of the train – a craft magnet would also work. We used a Tegu block from our collection (although any magnet will work) and held it in front of the train. (Read my review of our Tegu blocks here.)

Without touching the magnet-block to the train, Ella was able to attract the paper clip and use magnetism to pull the train. 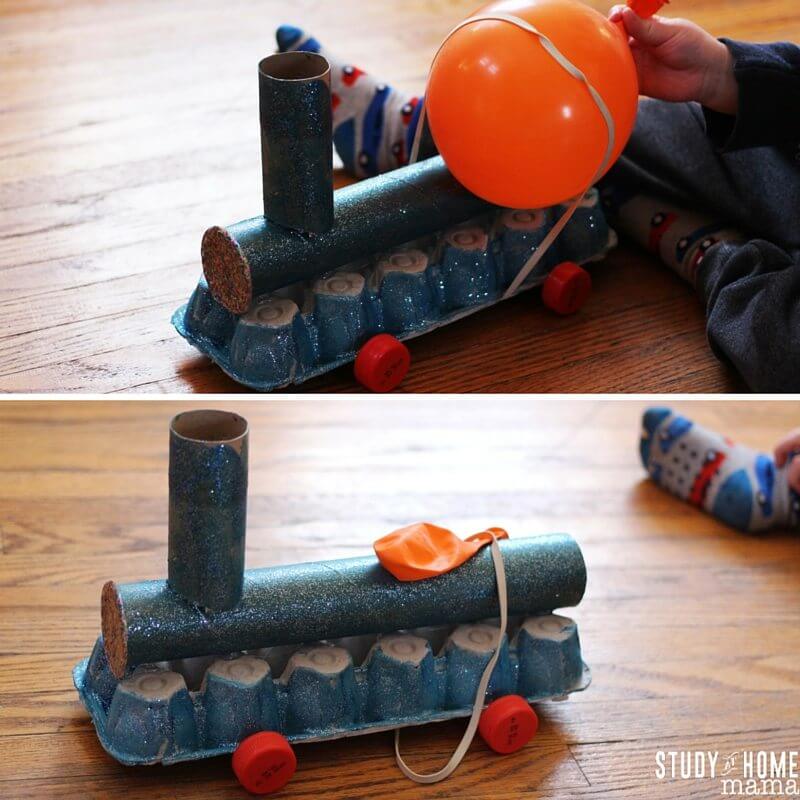 This probably would have worked easier if we had a large container for the body of the train – one large enough to actually fit an inflated balloon inside – but our large rubber band worked to hold the balloon in place.

Ella helped stretch the balloon, I blew it up and then we worked together to pinch the end closed while securing it to the top of the train with a large rubber band. Ella generously let each of the daycare kids have a turn “making the train go!” 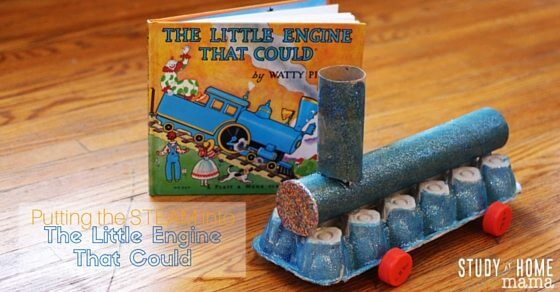 This activity is being featured as part of our January Virtual Book Club for Kids.

Check out our Play & Learn page for more book-inspired fun! 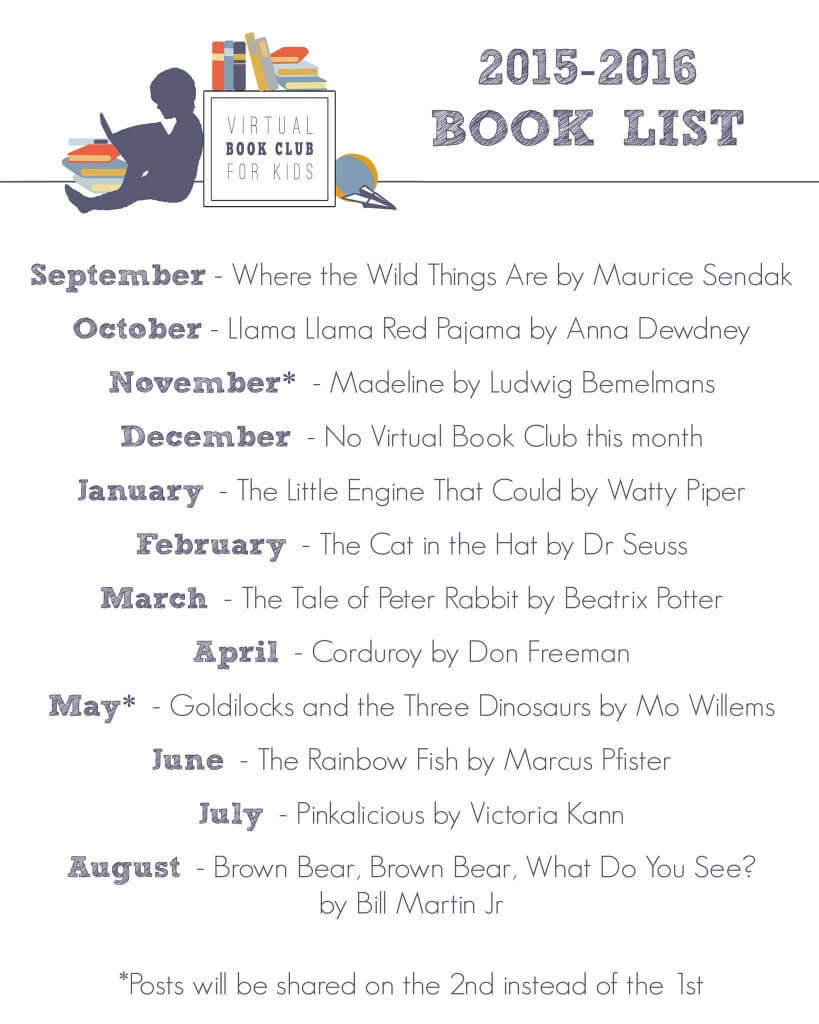 You can click on any of the links below to see the train crafts and activities that some of the other Virtual Book Club for Kids co-hosts are up to this month.

I Think I CAN Sight Word Activity by Still Playing School

Tracing Shapes with Trains by I Can Teach My Child 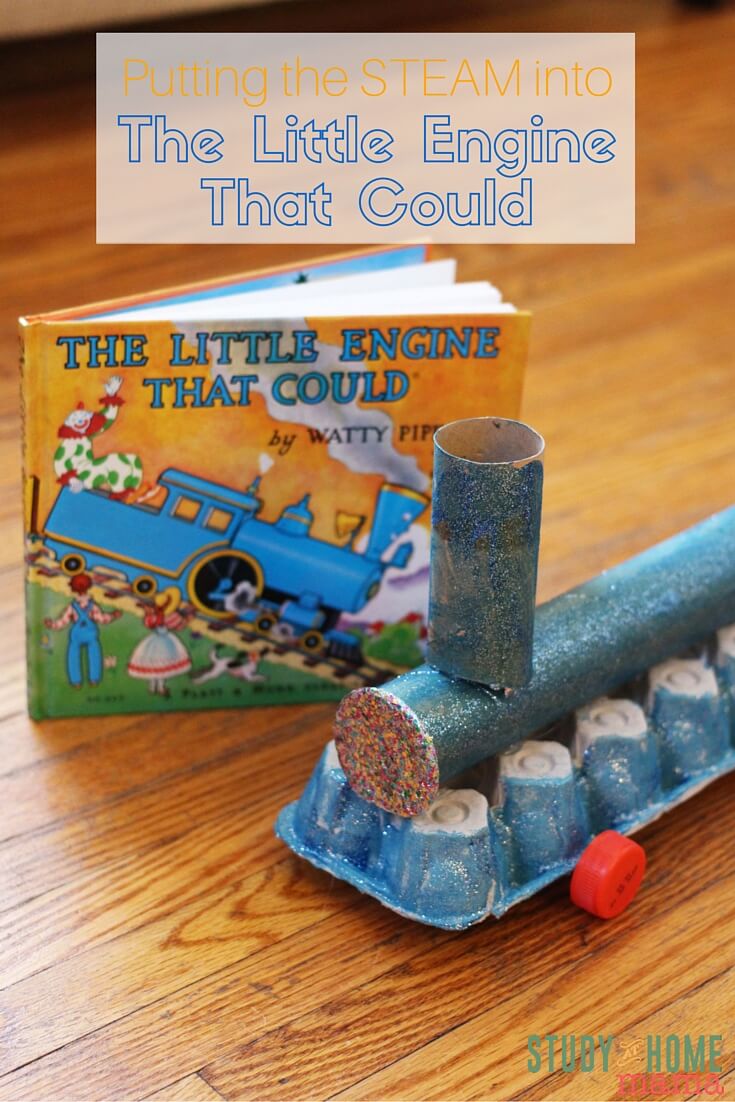 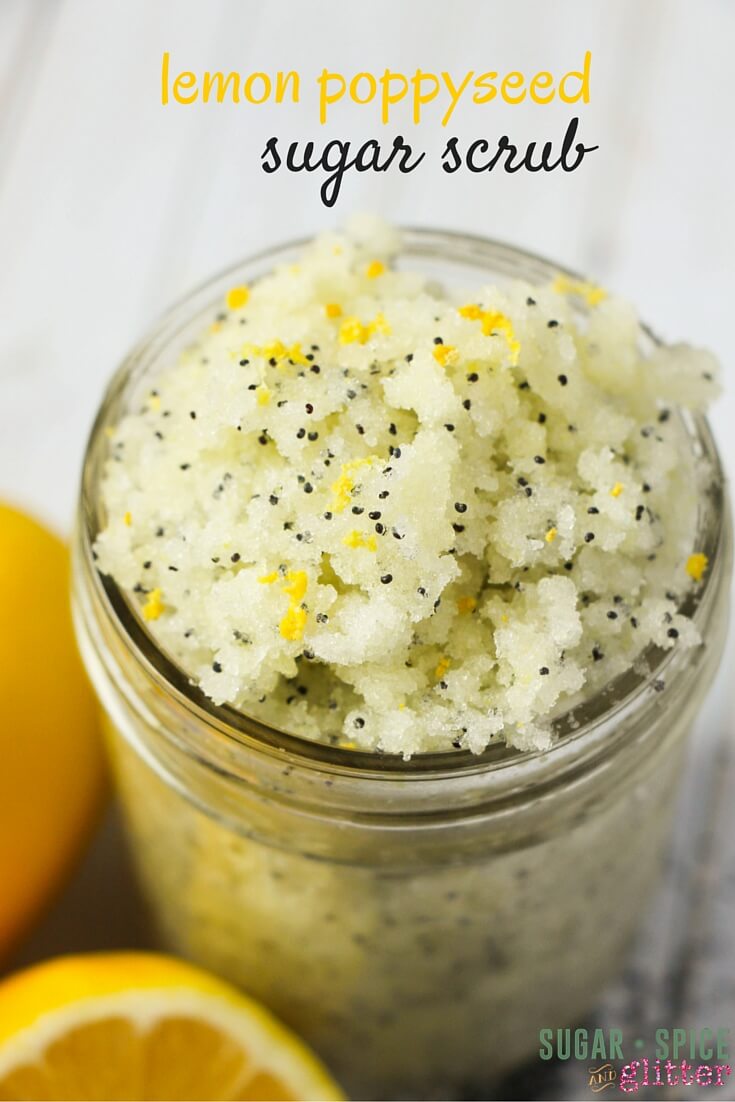 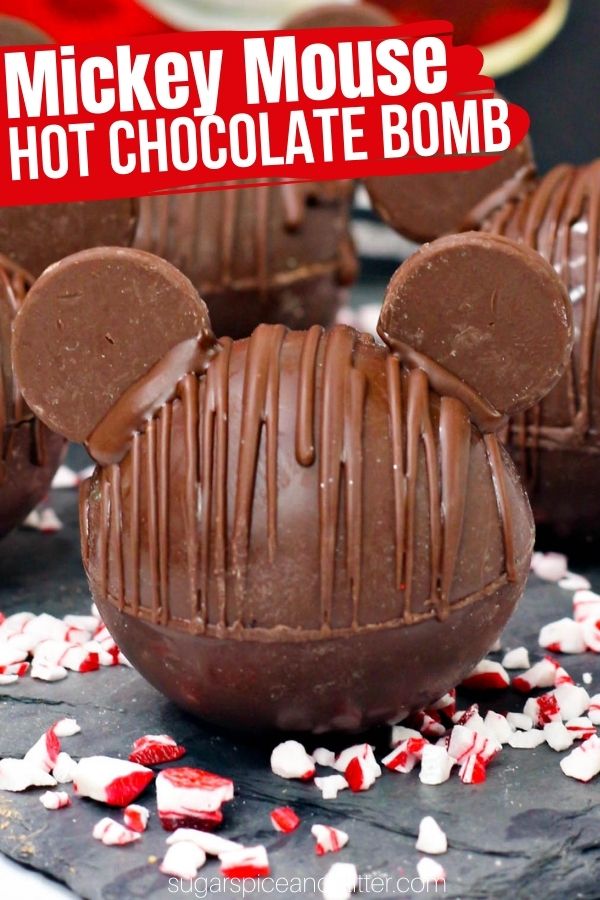 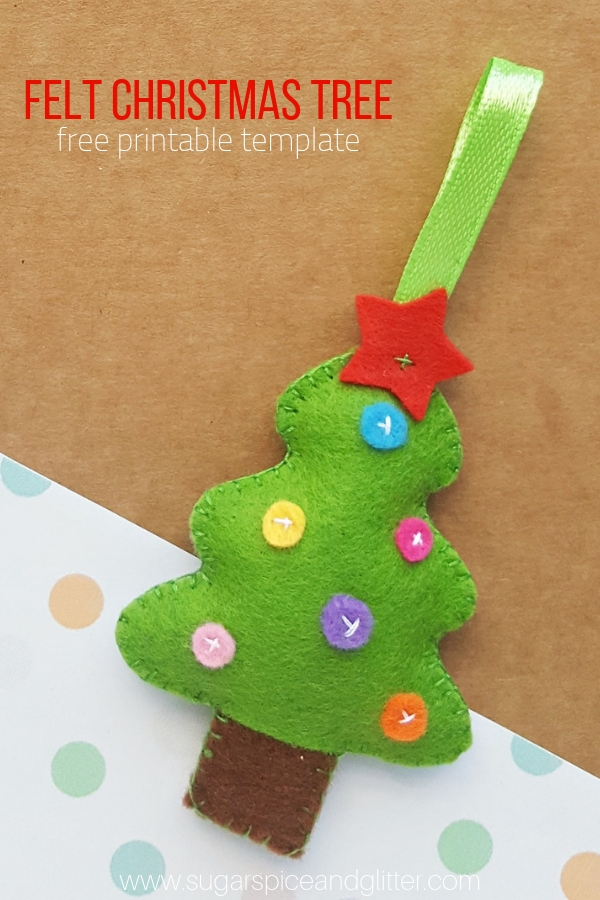 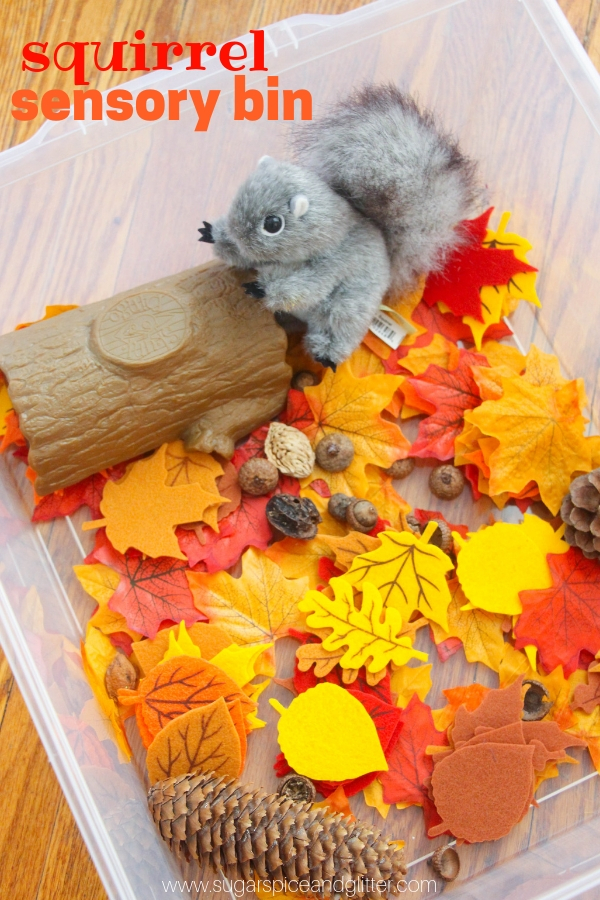 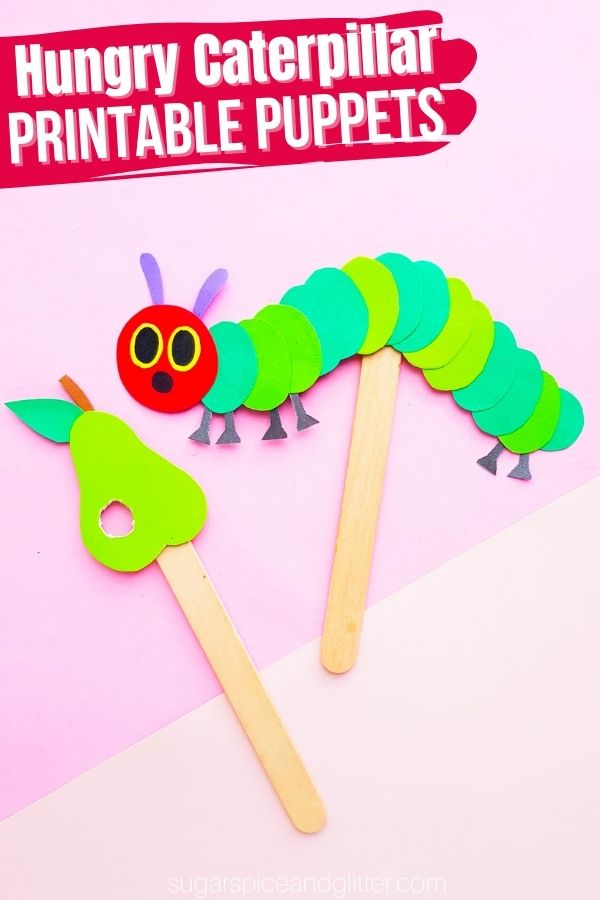