I think as a society, we have reached a point where there is widespread acceptance that controlling, authoritarian parenting is not something to aspire to.

Whether we experienced it firsthand, or just watched exaggerated versions of it in the movies, we all know the damage that can be caused by this super-strict form of parenting. Not just to the parent-child relationship, but to the child’s sense of self (schema) and self-worth, as well.

Unfortunately, this widespread knowledge and a misunderstanding of positive parenting has caused another extreme in parenting: permissive parenting. 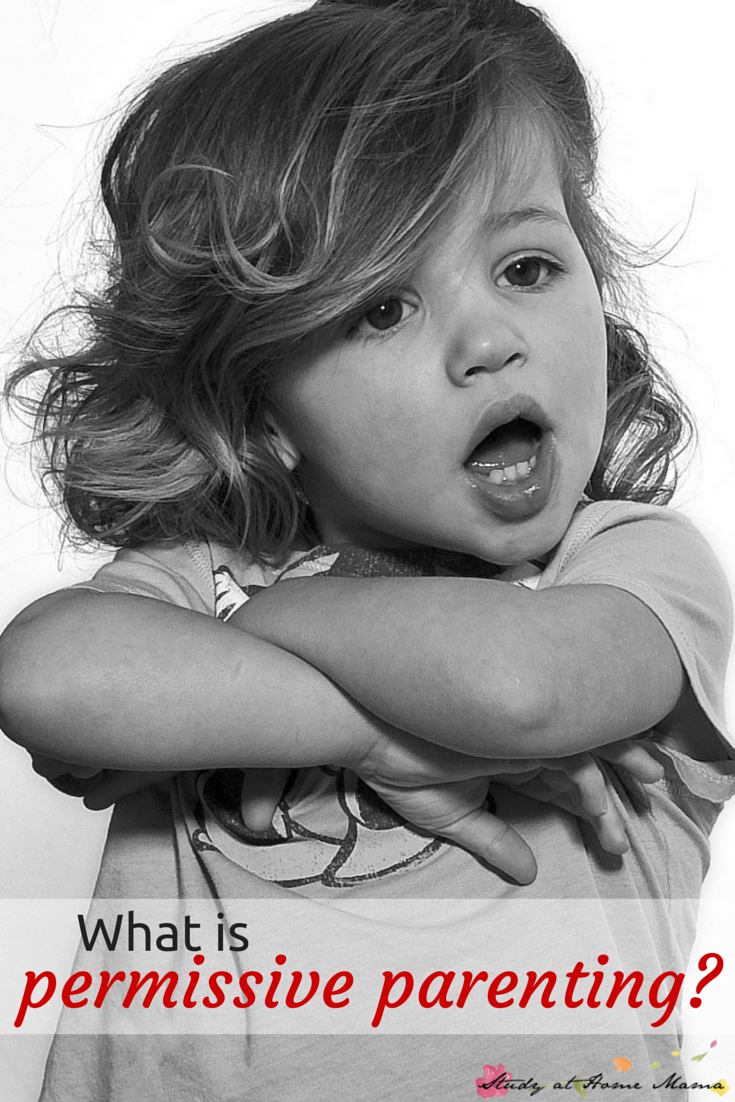 What is Permissive Parenting?

Permissive parents often set out to be positive parents, intentional parents, or just plain good parents. They want to appeal to their children’s better nature and try to limit their “no’s” to only the most necessary situations. I totally get it — I’ve written several posts on alternative scripts so that we don’t always reach for “no.”

Kids need to be taught how to deal with limits (and frustrations about those limits) and in fact, children thrive with structure and consistent boundaries. Children who are given no consistent boundaries often feel out of sorts and will experiment with outlandish behaviour because they just need to know where the limit is — and they need to know that they are safe within those limits. Many children will keep pushing until they reach a “no” — experimenting with increasingly more dangerous and unacceptable behaviours until permissive parents reach the end of their patience.

Inconsistent boundaries can often have the same repercussions as no boundaries whatsoever. It’s confusing for a child to be allowed to do X sometimes, but not all of the time — unless the perimeters are very clearly set out from the beginning (I.E., “that’s an outside voice” allows a child to understand why they are allowed to yell outside but not inside). Unless you give them a clear insight into the “rule’s logic,” children will continue to test so that they understand what the actual rules and boundaries are — which is completely developmentally appropriate.

Often, permissive parents only start to recognize that something isn’t working when things have gone too far, and it can take a long time to adapt children to a new sense of boundaries and routine. It is so hard to be dedicated and consistent with a new approach when you’re already at your patience limit or you’ve been placed in a difficult situation (ranging from school troubles to family pressures to increasingly unsafe behaviours).

There is so much work and self-discovery behind changing our parenting habits and beliefs, but I wanted to start simple, small, and straightforward.

When you’re ready, I have 10 Tips to Stop Being a Permissive Parent.

If you’re not already subscribed to my weekly newsletter full of parenting inspiration, hands-on learning ideas, and recipes, you don’t want to miss this post: 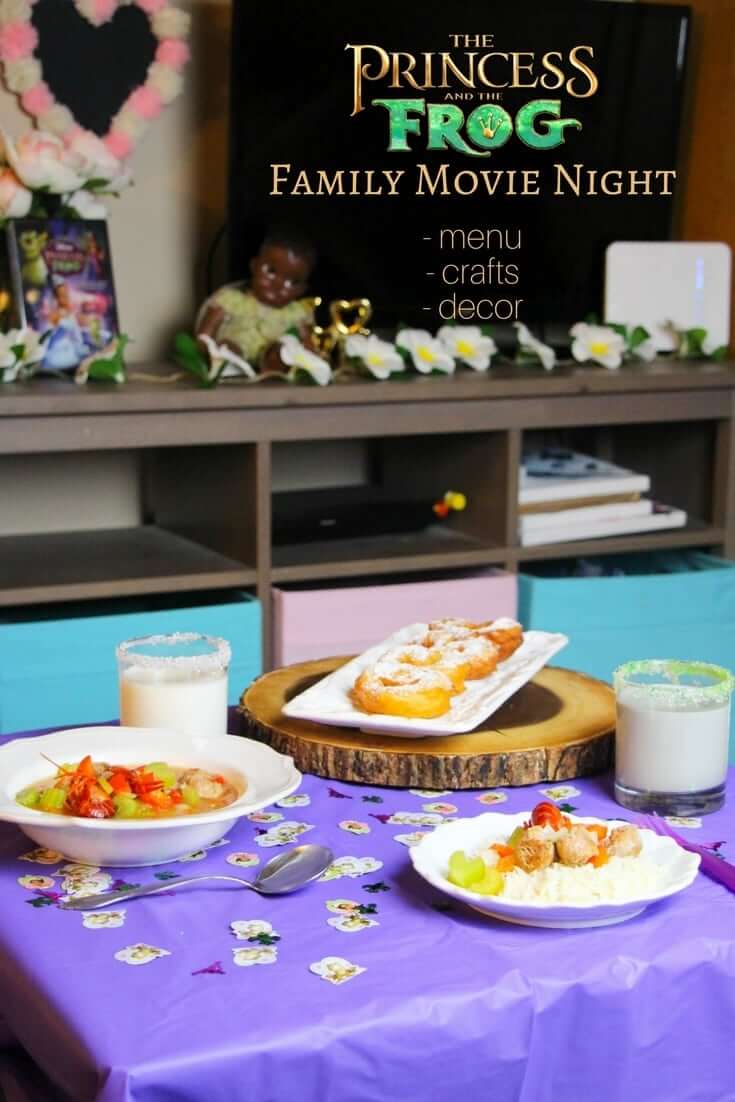 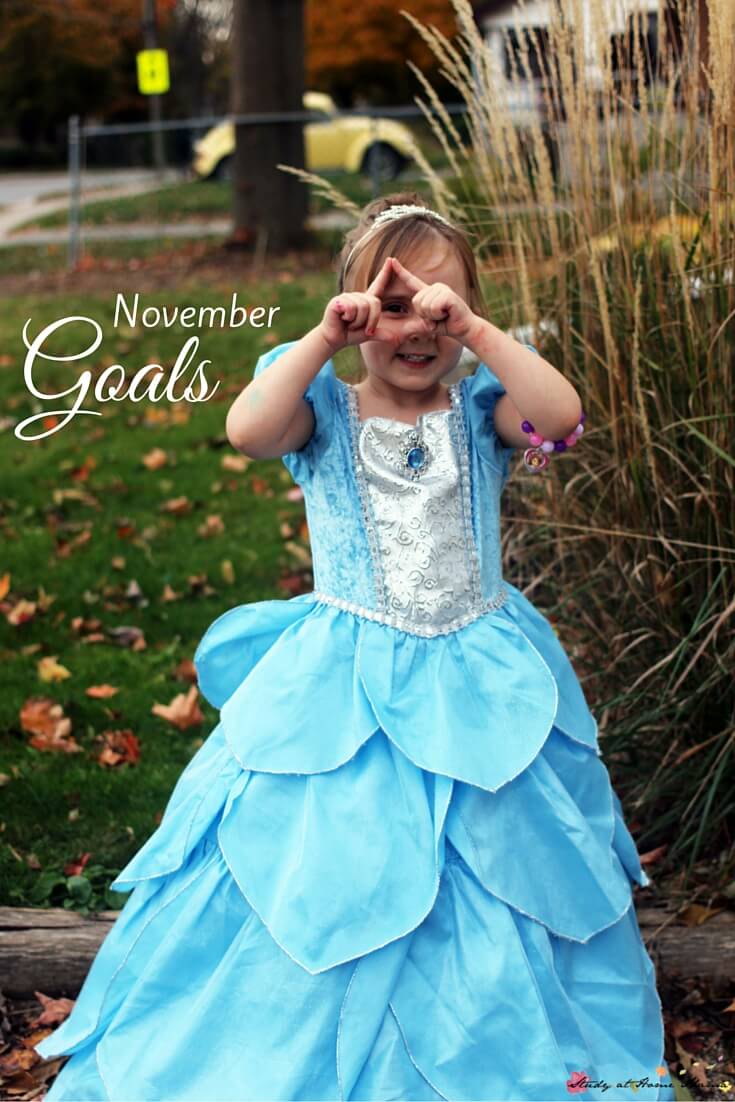