I want to start a new series of small posts here on Sugar, Spice and Glitter offering postive parenting scripts for common behaviour issues in children. I really try to phrase myself positively for the children, but it can be hard in the moment to figure out what to say.

I don’t want my suggestions to be the only ones on offer — if you have alternative suggestions for ways to positively support children, I’d love to hear them in the comments! 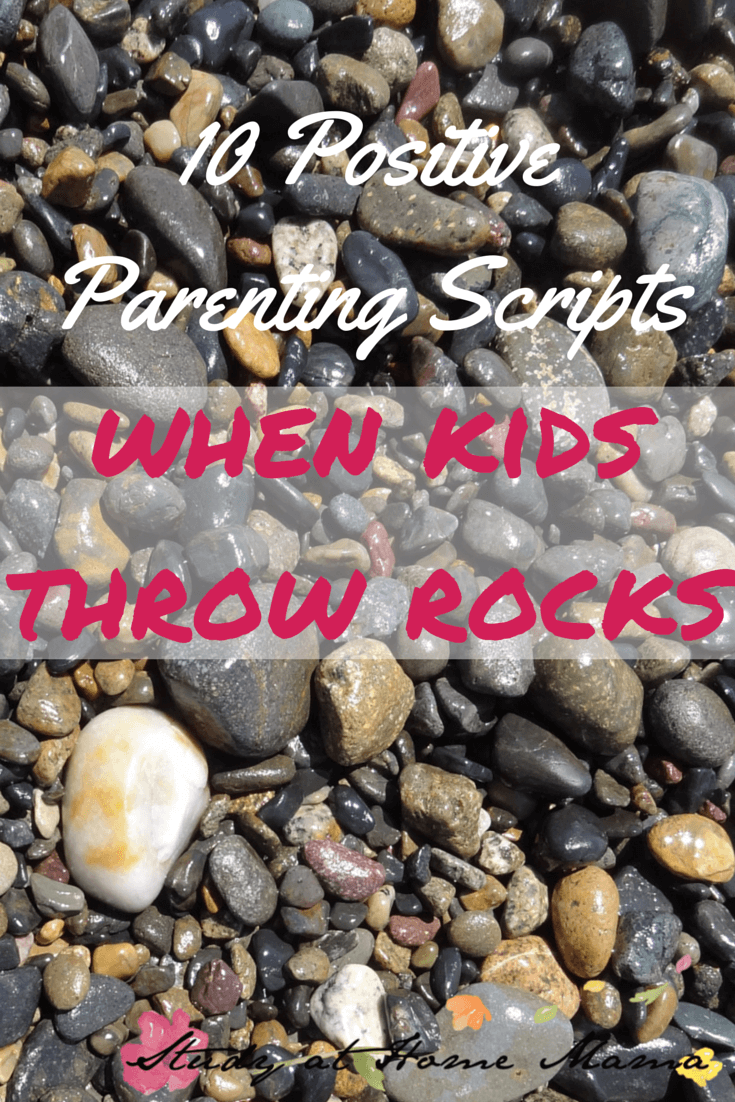 Throwing rocks has a universal and old-as-time appeal. It’s easy to want to say “don’t throw rocks,” but that isn’t always very effective because it doesn’t provide an alternative for the very satisfying action of throwing rocks.

The point in this list of positive alternatives is not to avoid being direct or firm. Misbehaviour that is serious needs to be directly addressed and children need to know what rules and structure exists, which is important for them to feel secure in the expectations that we have for them.But sometimes using negative scripts is ineffective, and though children are aware of the rule they need an opportunity to channel their impulses and satisfy sensory needs elsewhere. By changing the focus from what we don’t do, to what we can do, children are more likely to be receptive to changing course and accepting the new information.

What to Say Instead of “Don’t Throw Rocks”

What alternatives to “don’t throw rocks” would you add to this list? 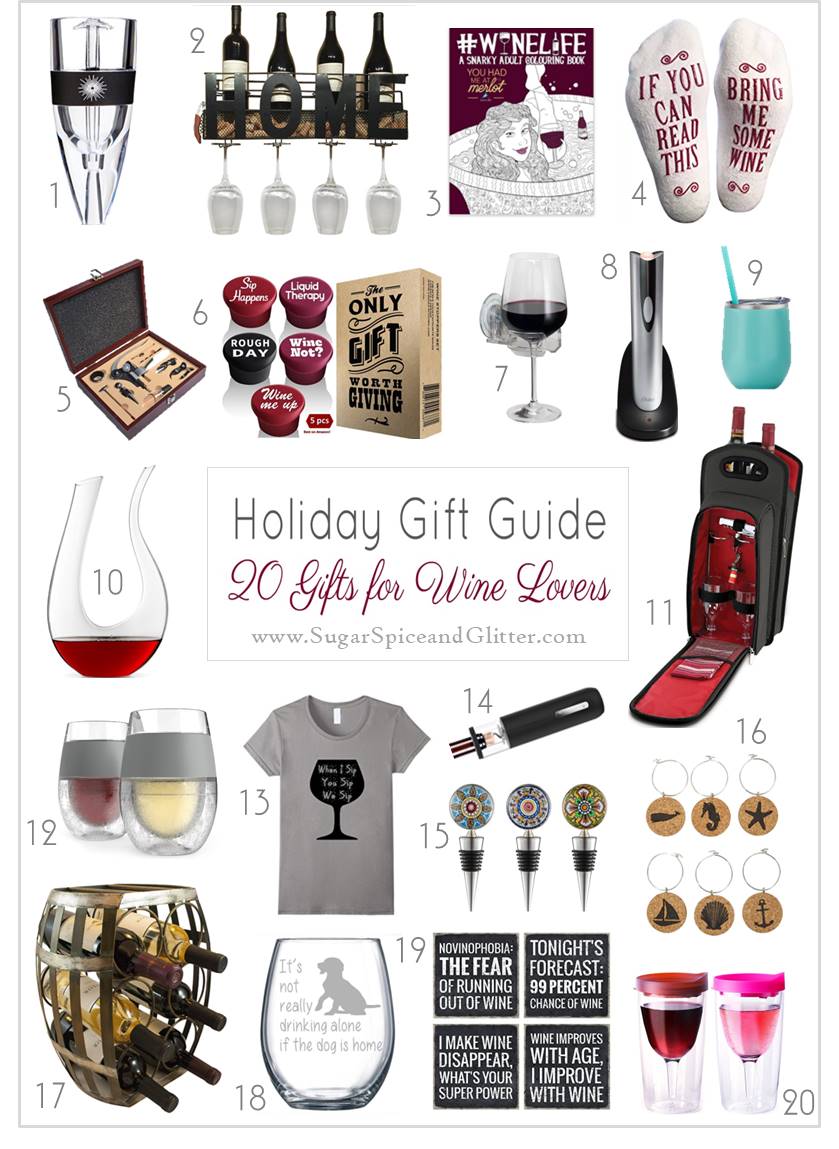 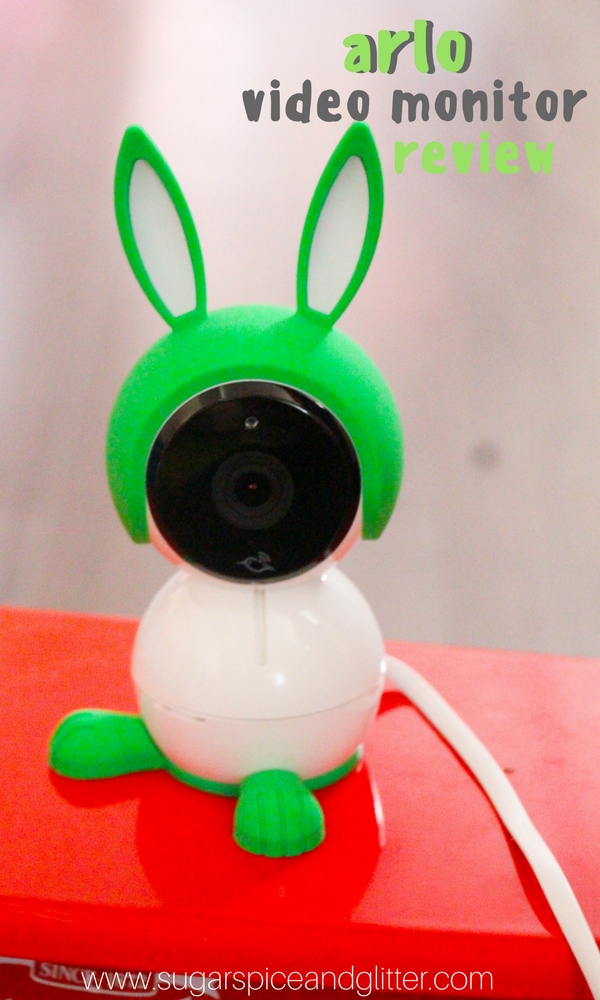