We’re studying Australia this month, so when I was faced with the task of presenting a new letter sound to the kids “w” is for wave seemed very appropriate. 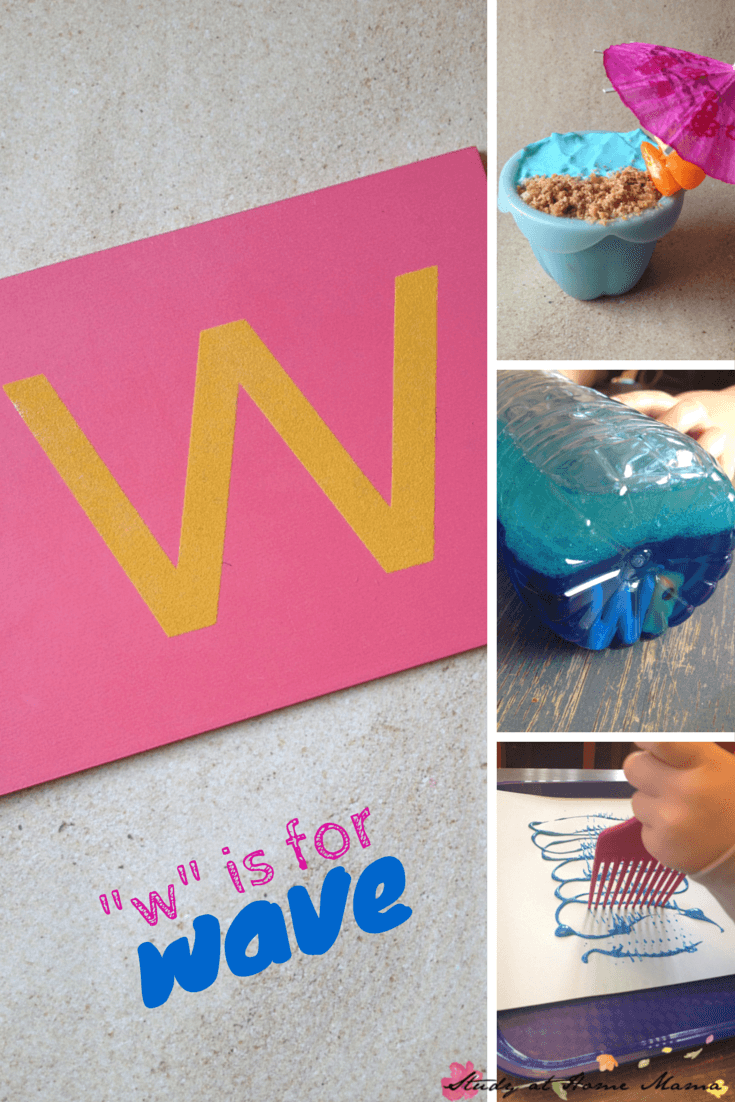 For our “sss is for sounds” series, we do a handful of fun activities in one day that all emphasize a specific letter sound. I use the Orton-Gillingham approach combined with our Montessori materials and Reggio tendencies to come up with a mini unit study.

Wave is the perfect word to explore when learning the letter sound for “w.” You can almost imagine that waves lapping up on the shore could make a recurring “w” noise. Wind is another good word (as you propel air while making the “w” sound) but Ella is very afraid of wind due to her auditory sensitivies, so waves were a better option for our family.

As with all of our “sss is for sounds” mini unit studies, I first presented the letter sound at circle time and passed around our “w” lowercase sandpaper letter for the children to trace while making the “w” sound. 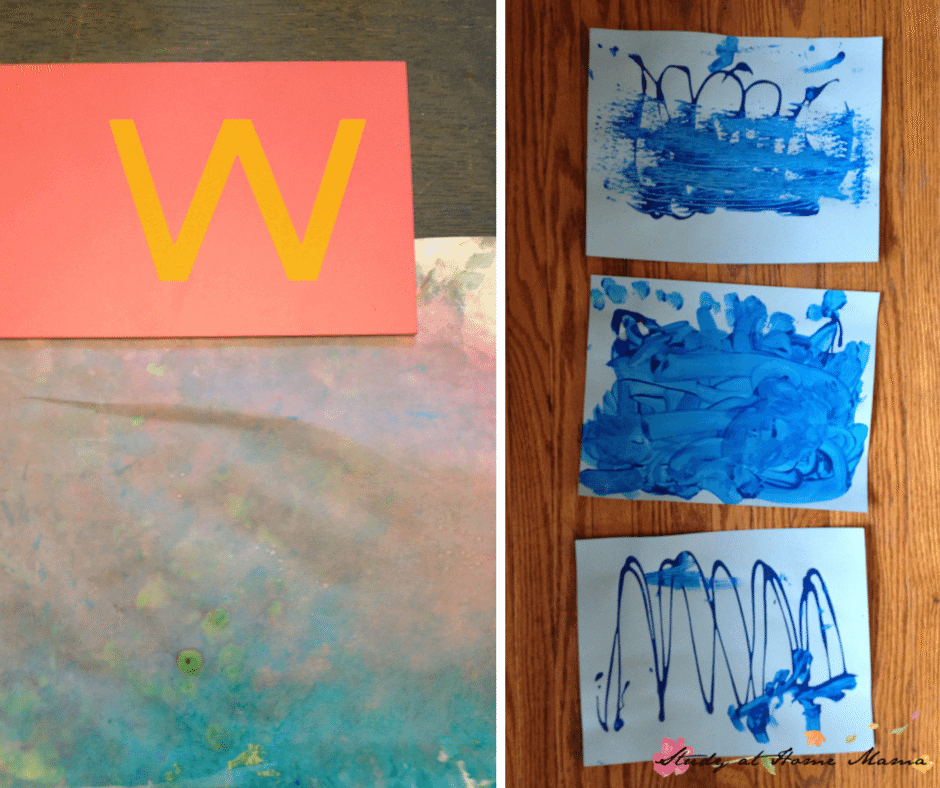 We actually did two “wave” crafts for this mini unit study.

The first craft (on the left) was created by dropping food colouring in water and laying white paper on top to absorb the colour. After this craft dried, I encourage the children to make “waves” by drawing little w’s all over their water paintings.

The second craft, I set out some paint squiggled on paper (in w-like peaks) and hair combs. I encouraged the children to drag the combs through the paint to make waves. (As you can see, this quickly turned into finger painting!) 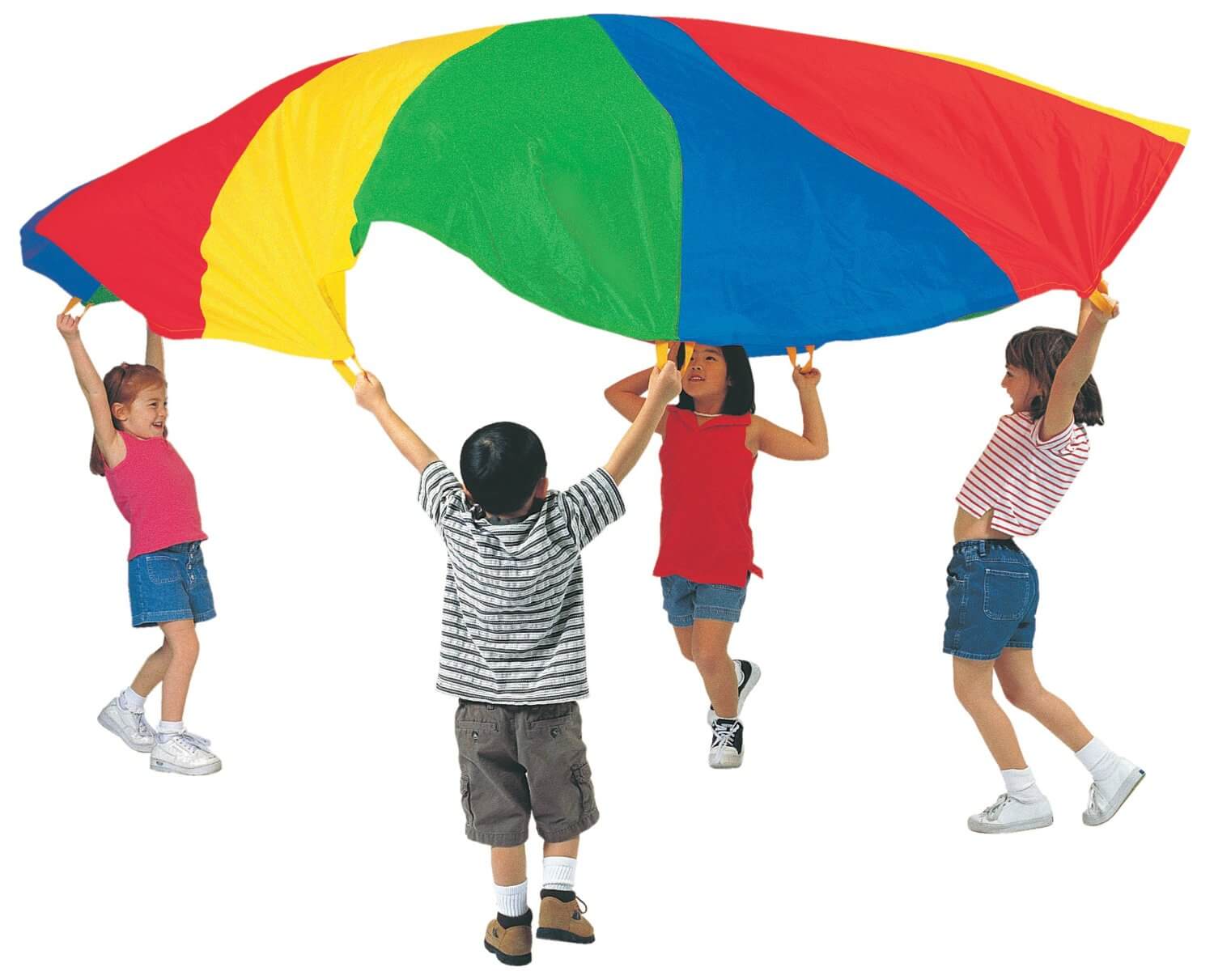 Materials Needed for this Activity:

This gross motor activity was so simple but the children enjoyed it for nearly half an hour!

We each grabbed a hold of a side of the parachute and started shaking it up and down to make giant waves. We practiced making giant waves with large movements and small waves with small movements while making “w” noises.

After a few minutes of that, I threw the ball on top of the parachute and we tried to make the ball bounce as high as we could by making giant waves with the parachute. 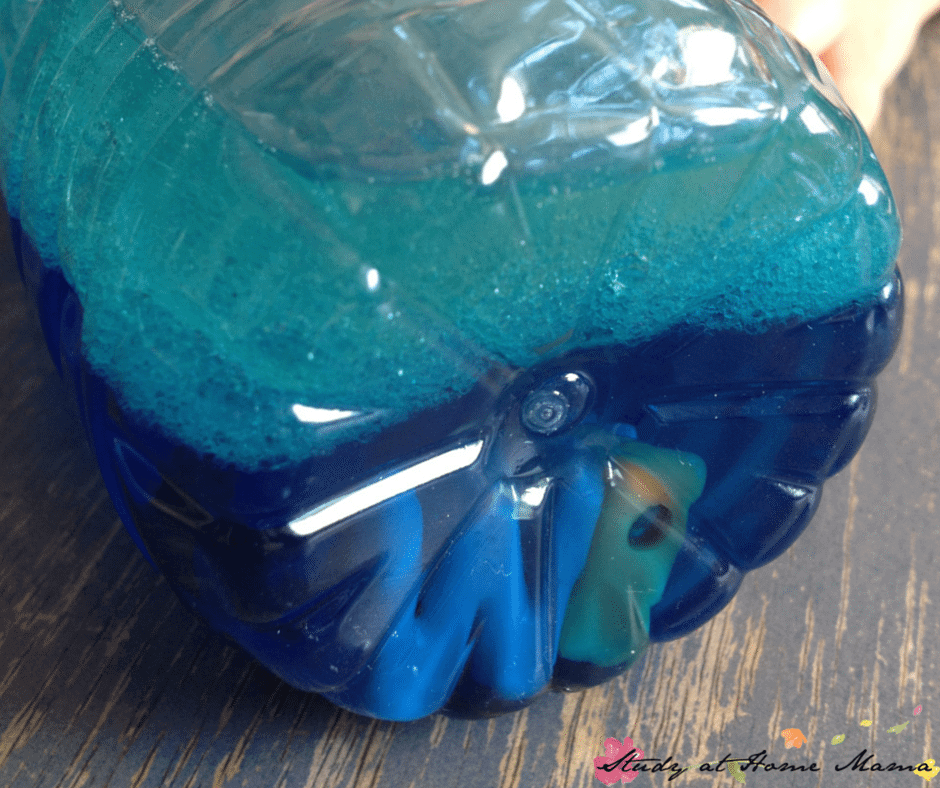 While it would have been easy to make a wind and wave science experiment to explore how waves are formed, that was just not an option for us given the aforementioned fear of wind.

Instead, we made this cool “wave” bottle by filling a clear, plastic bottle with half water and half oil and adding in a couple of “w” beads for good measure. (We dyed the water blue with water-based food colouring.)

Materials Needed for this Activity: 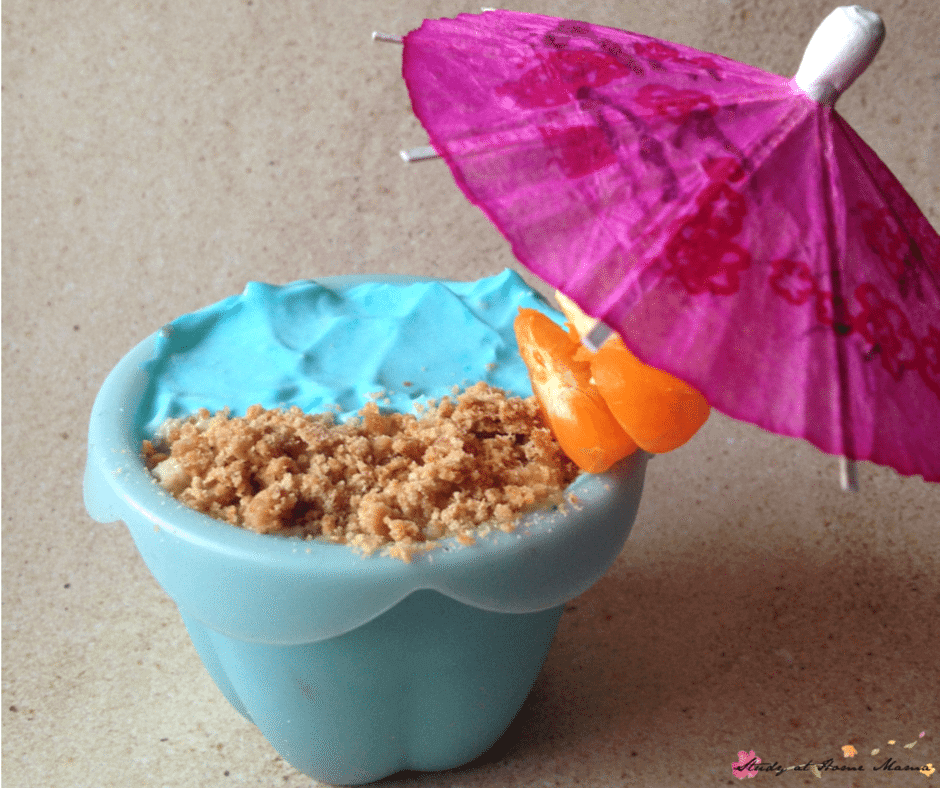 To make this healthy wave-themed snack, I added a bit of natural blue food colouring (derived from cabbage) to some vanilla yogurt and tried to shape it into “waves,” added a sprinkle of graham cracker crumbs for the sandy beach, and topped it all off with an umbrella food pick with a couple of orange segments for added nutrition. 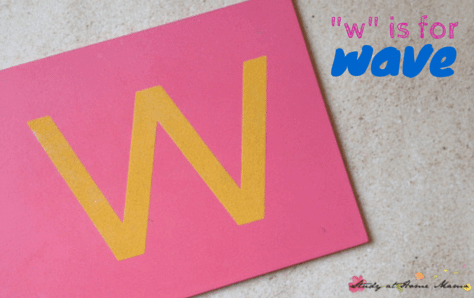 What do you think? Which activities would you try to explore waves with your kids?