I tried to provide as many cultural variations as possible, and while they all share some similarities, some of these multi-cultural Cinderella children’s books are so different from the Disney version that most children will be most familiar with, they may not even realize that you are telling a Cinderella story! 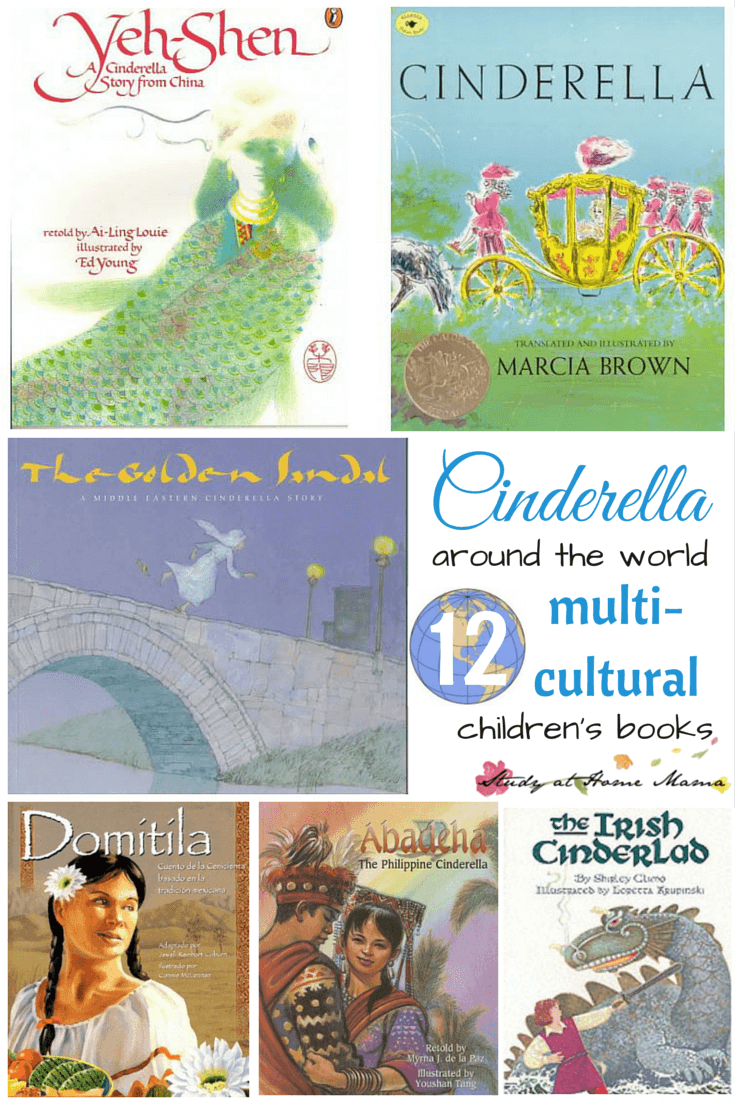 If you’d prefer to have one book, Cinderella: Stories Around the World by Cari Meister is a fabulous resource for multicultural versions of the Cinderella story. I’ve heard Glass Slipper, Golden Sandal by Paul Fleischman is a good one, too. 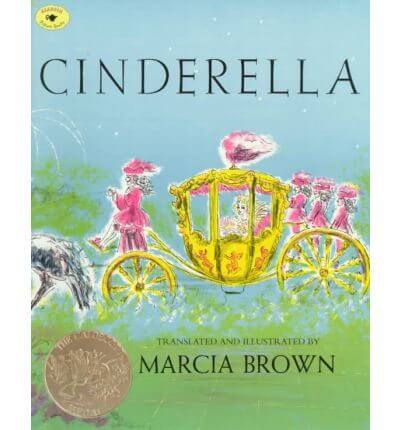 Cinderella (or The Little Glass Slipper) by Charles Perrault is the version that will be most familiar to lovers of the Disney movie. There are some small differences that are fun to explore with the kids if they pick up on them.

This gorgeous version was illustrated version by Marcia Brown and won the Caldecott Medal in 1950. 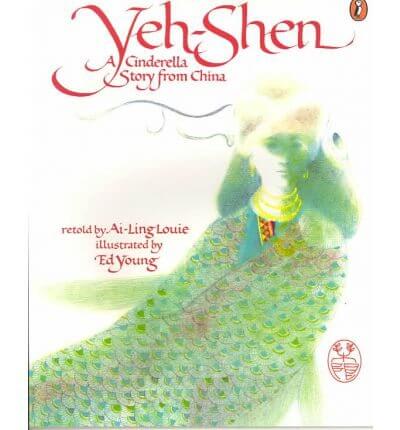 Yeh Shen: A Cinderella Story from China retold by Ai-Ling Louie, illustrated by Ed Young is a gorgeously illustrated version of what many historians believe was the original Cinderella story, predating European versions of Cinderella by over 1000 years.

In this version, Yeh Shen is granted her wishes from the bones of her fish friend (cooked by her stepmother), and her dress for the Spring Festival is made of magical fish scales. After being reunited with her missing golden slipper (after trying to steal it back), her rags turn into a beautiful gown.

Another version is Yeh-Hsien a Chinese Cinderella in Japanese and English, which stays mostly true to the Chinese version, but has the parallel Japanese translation. 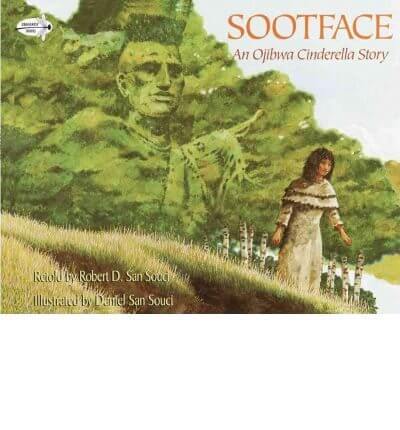 Rather than a prince at a ball, we have a warrior with the power to make himself invisible to all but those with a pure heart. Sootface’s honesty and integrity allow her to pass his marriage test, without the aid of supernatural powers.

Similar to how most original fairy tales have somewhat graphic or violent details, Sootface’s skin is described as being burnt and marked by the fire, which might make it a poor choice for some children. 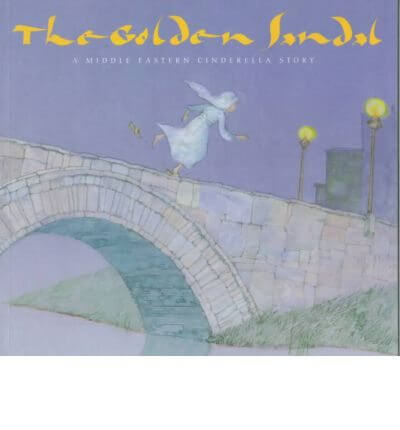 The Golden Sandal: A Middle Eastern Cinderella Story retold by Rebecca Hickcox is most similar to the Asian tradition, including it’s magical fish and golden slippers. Plenty of symbolism and misfortune lead to an eventful double-wedding between Maha and her step-sister.

Mufaro’s Beautiful Daughters: An African Tale retold by John Steptoe describes the tale of two sisters who have very different responses to the king’s search for a wife. The king takes on a disguise to learn the true nature of the women, and of course, picks the kind and dignified sister.

I would have loved to have found a version of the “Mungalo” tale, which is a male Cinderella story from Zimbabwe. I’ve been told that The Ox with the Wonderful Horns collection has a version of the tale. 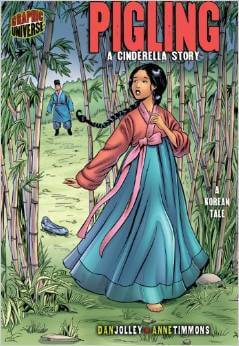 Pigling: A Korean Tale retold by Dan Jolley, and illustrated by Anne Timmons as a graphic novel is best suited for older children due to the comic-style format, but it is truly a treasure.

Similar to other Asian versions of the tale but with a protagonist named Pear Blossom, and the book describes her as “accepting” the Magistrate as her husband for his good qualities, not just passively being chosen by him as in many other versions of the Cinderella story. 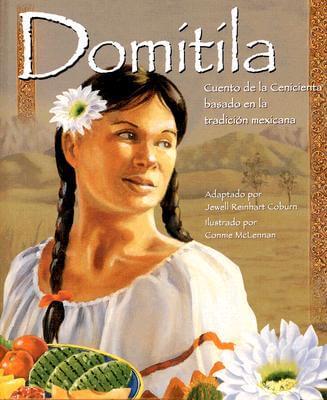 Domitila: A Cinderella Tale from the Mexican Tradition

Domitila: A Cinderella Tale from the Mexican Tradition retold by Jewell Reinhart Coburn incorporates both Spanish and English traditions in this retelling of the classic story.

Domitila learns from her mother to put love & care into everything she does before going to work in the kitchen of a wealthy family. The young prince falls in love with Domitila after eating a peasant dish prepared by her, but he only realizes his affection after the girl goes home to her dying mother. After searching for her (and falling for tricks laid out by her new stepmother), the prince finally finds Domitila, marries her, and her kind ways change the fate of the people of Hildago. 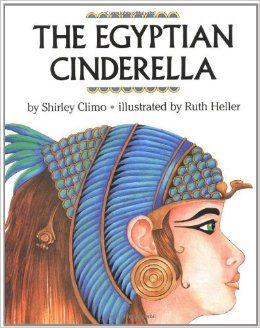 The Egyptian Cinderella retold by Shirley Climo is thought by many to be inspired by the true story of Rhodopis, a Greek slave who became the Queen of Egypt. Legend has it that a falcon stole one of her ruby red slippers and dropped it in the lap of the Egyptian Pharaoh, who resolved to find and marry the woman to whom the slipper belonged. 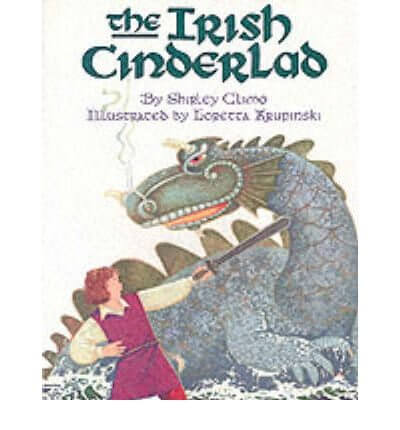 The Irish Cinderlad by Shirley Como is a newer adaption of the classic Irish version of the Cinderella story, but I include it here because it has a male protagonist playing the role of “Cinderfella.”

Becan defeats a giant, slays a dragon, and rescues a princess, who then sets out to find the man who fits the giant boot Becan had left behind. I love how this book reverse the gender roles, and casts Becan’s fairy godmother as a bull. 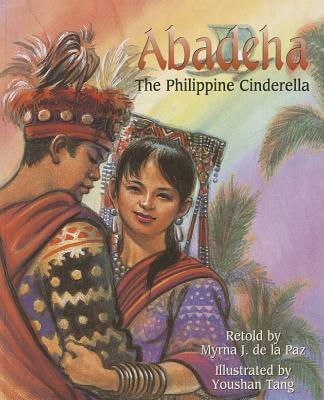 Abadeha: The Philippine Cinderella retold by Myrna J De La Paz and illustrated by Youshan Tang, is appropriate for an older child as some of the scenes described can be quite graphic.

Instead of fitting into a slipper or sandal, Abadeha is able to remove a ring from the finger of the prince — similar to the English tale of the Sword in the Stone. There is a lot of reverence and celebration of being close with nature in this version of the Cinderella tale, as with Sootface.

These are stories that we either own or I’ve read before (when studying Children’s Literature in University), but are out of print or we weren’t able to find them in time for our Cinderella Unit Study:

Do you have a favourite multicultural Cinderella children’s book that is not included in this list?

If you liked this collection of 12 (technically 15) multicultural Cinderella children’s books, please check out our collection of Read & Play Activities for Children, or consider subscribing to our free weekly newsletter for more hands-on learning ideas, parenting inspiration, and recipes: 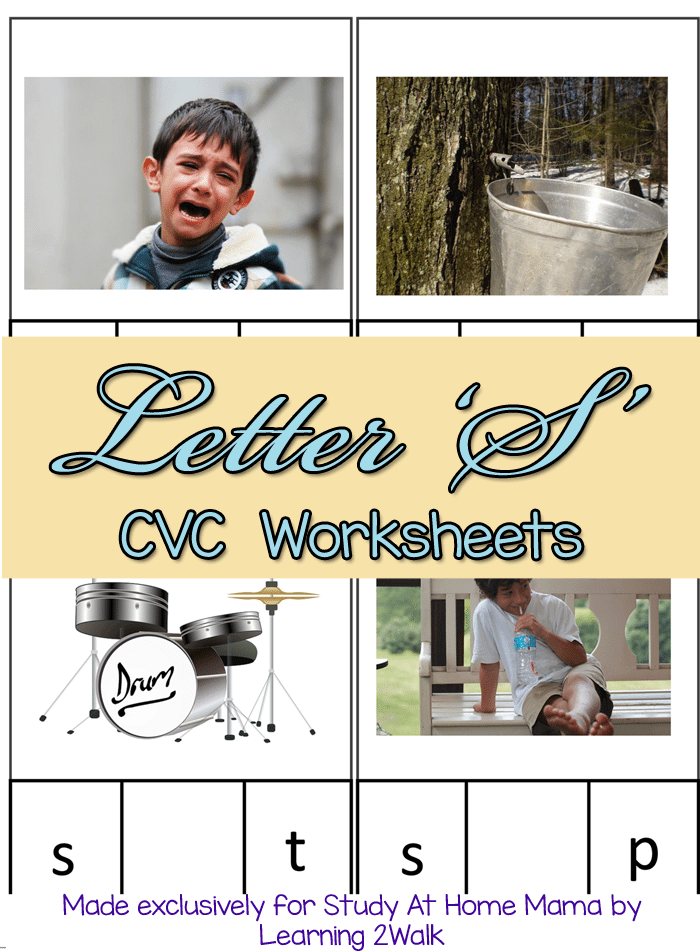 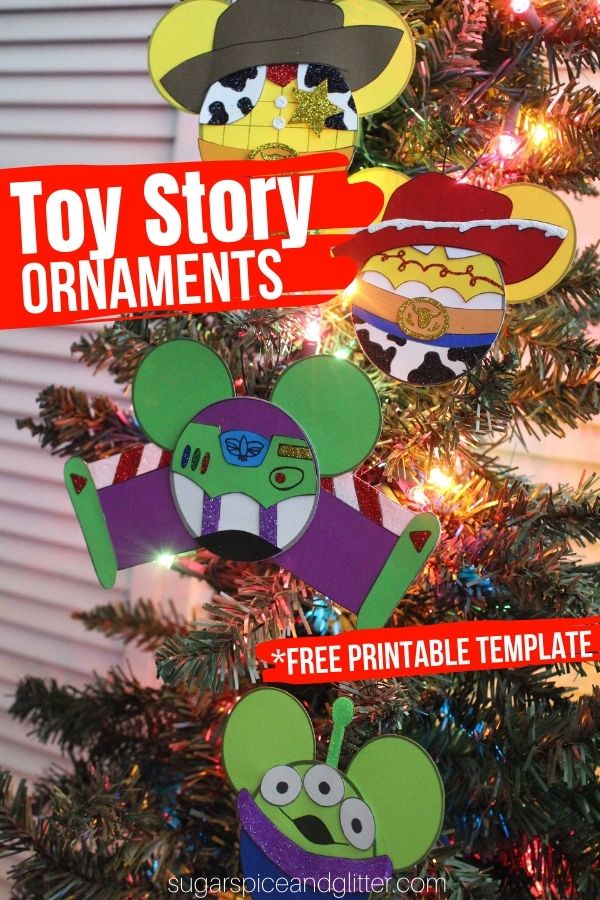 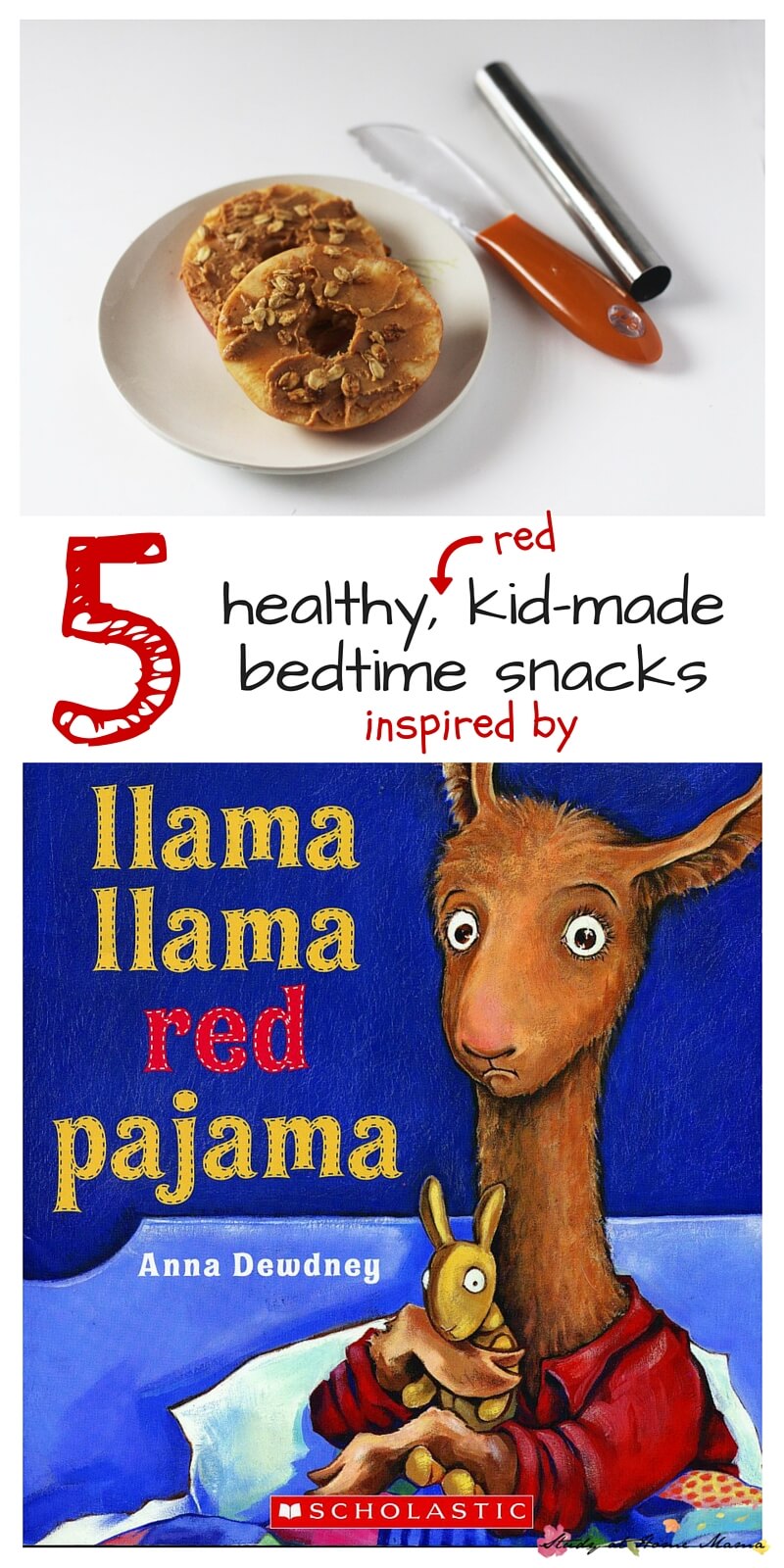