We probably have rice at least once a week, so sometimes it’s nice to switch things up and have a naturally flavoured rice.

Most flavoured rices contain lots of preservatives and artificial flavours, so we try to do the flavour infusing at home. Today, I’ll share with you my easy healthy recipe for Vanilla Cinnamon Rice. 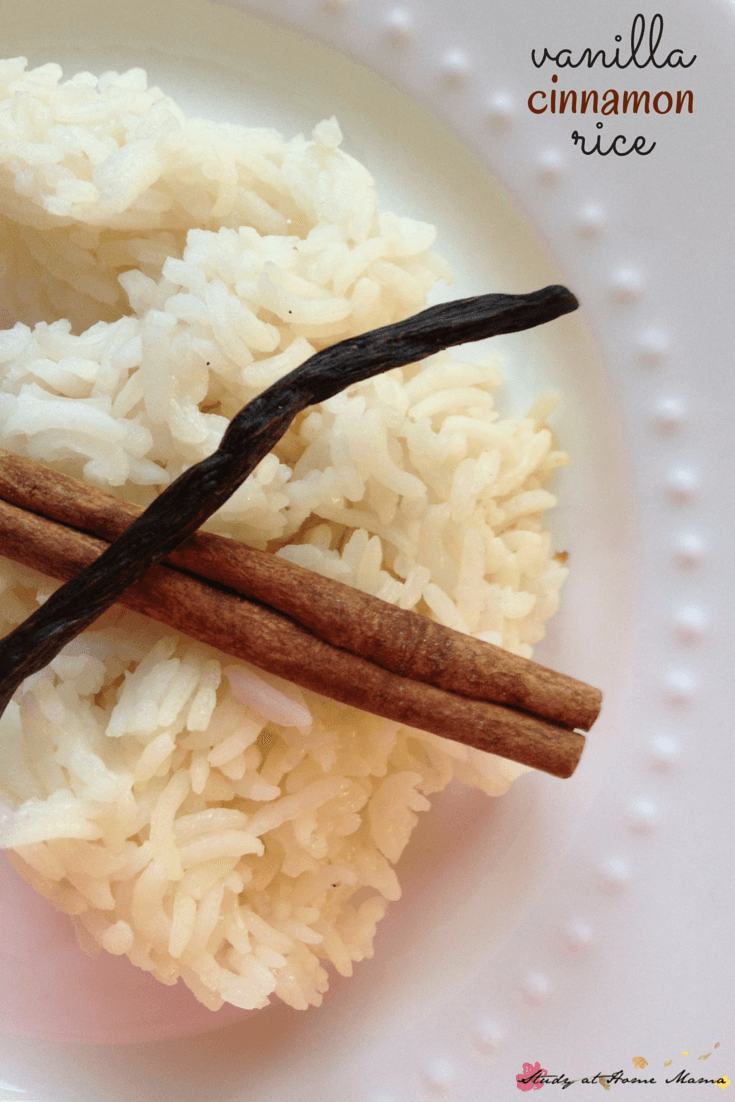 I spent a good portion of my childhood in China, so while I know how to cook rice properly in a pot, I will be completely honest in that I usually opt for a rice cooker. (I’ve even taught the kids how to use the rice cooker.)

To add flavour, I simply add a bit of extra liquid along with my aromatics (the ingredients I am using for the flavouring) and mix it with the rice before adding it to the rice cooker. (If that’s not an option, you can add the rice and flavoured water in layers, so that you’re not dumping all of the flavours ontop of the rice, and leaving the rice at the bottom of the pot without flavour. 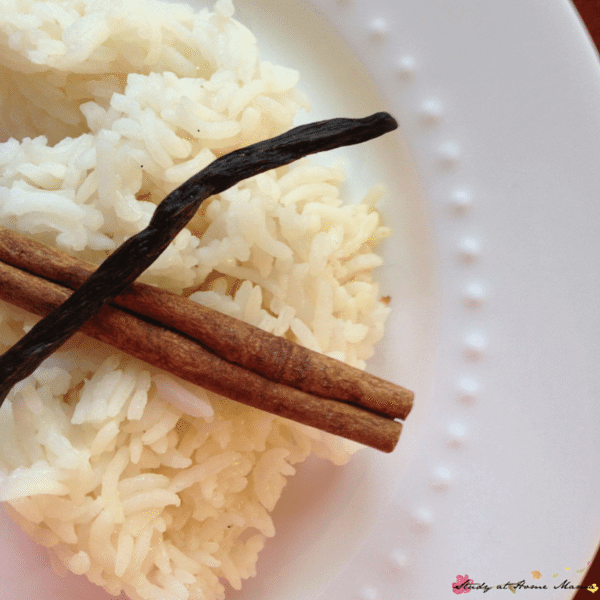 Vanilla Cinnamon Rice makes a great accompaniment for so many dishes, as the flavour is slightly sweet and fresh without being overpowering.

I’ve paired it with everything from a spicy curry to a roast chicken. I especially love it with our 15-minute Apple, Chicken and Mushroom Curry, as the cinnamon and vanilla work really well with the mushroom and apple flavours. 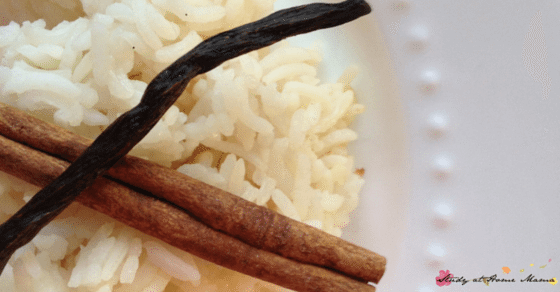 This recipe will make 2 cups of rice, but you can double it easily. I’ve always made my rice fresh (originally due to the possibility of Bacillus cereus, a type of bacteria common in rice, and now mostly because the texture and moisture of reheated rice is not appeitizing) and because the rice cooker is so convenient, I would prefer to make a fresh batch whenever I needed it rather than make extra for plan-overs when it comes to rice. 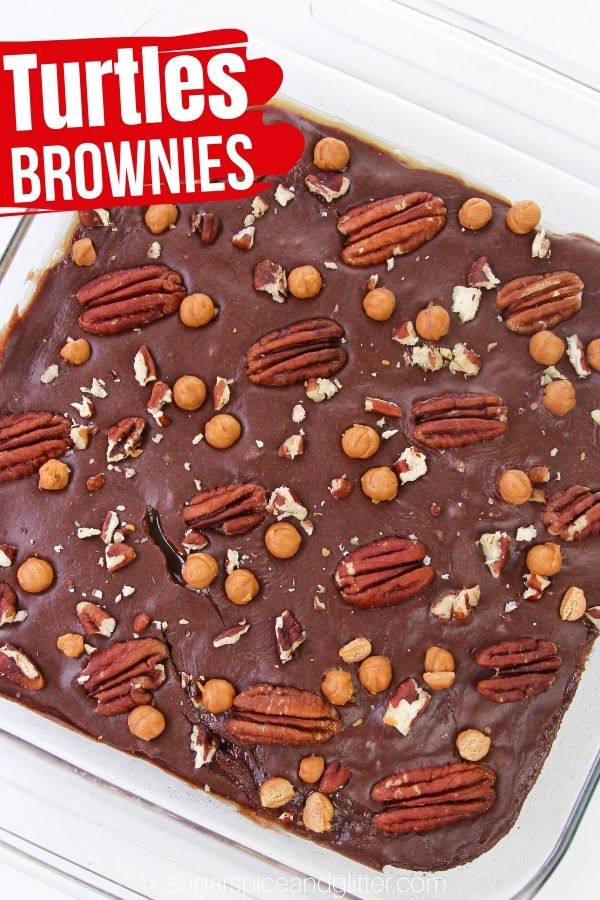 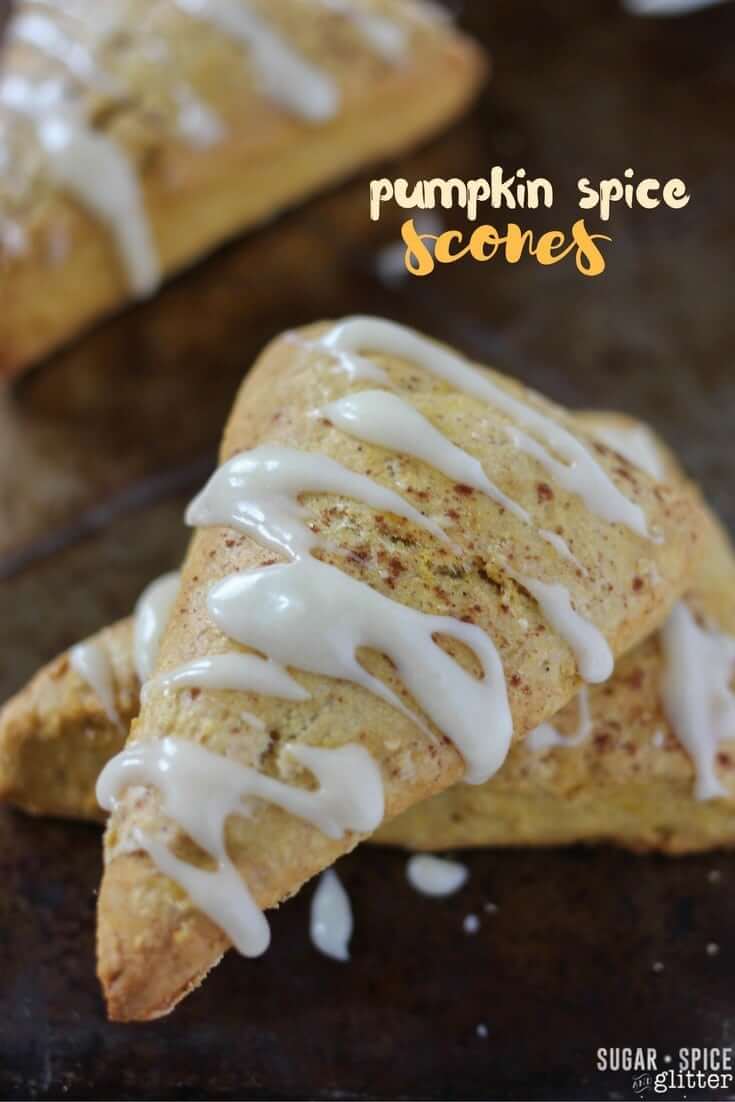 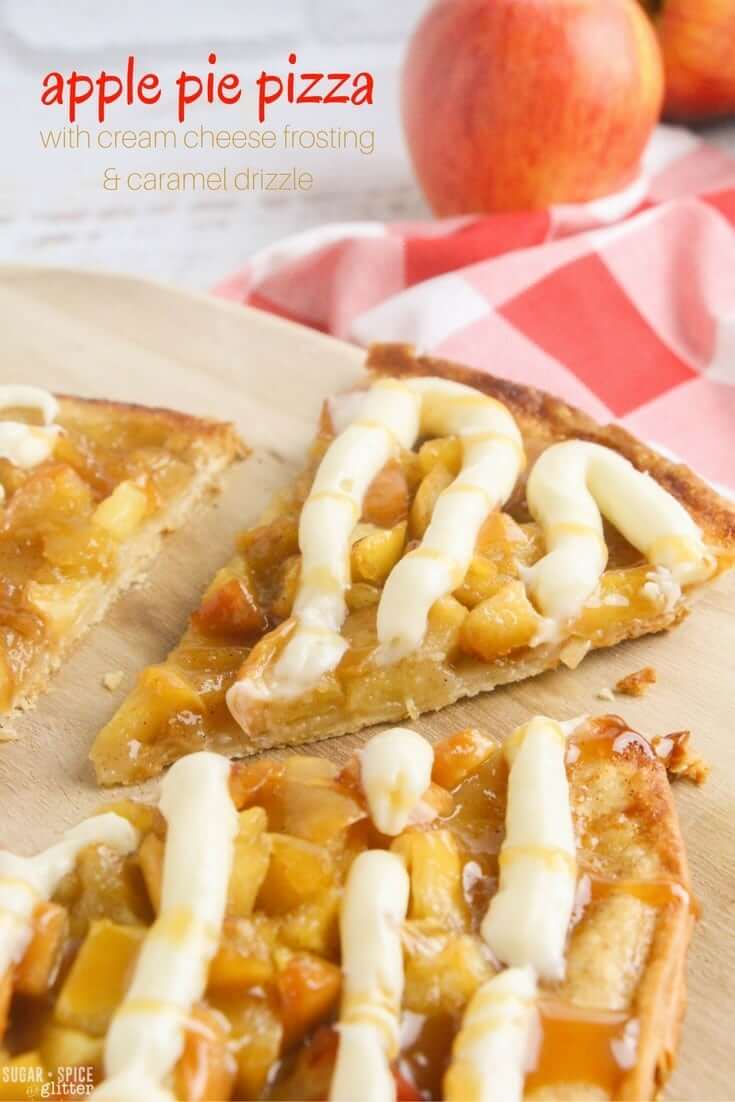 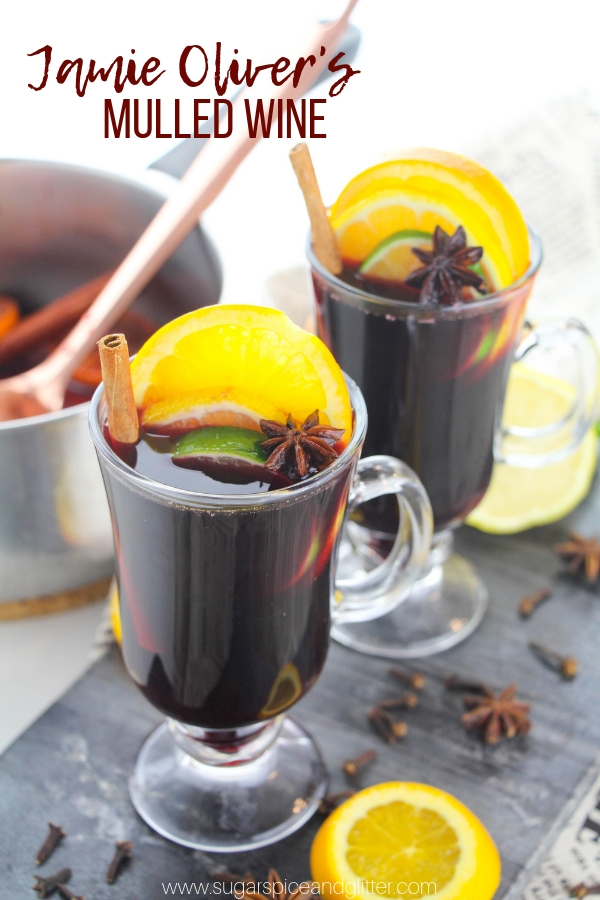 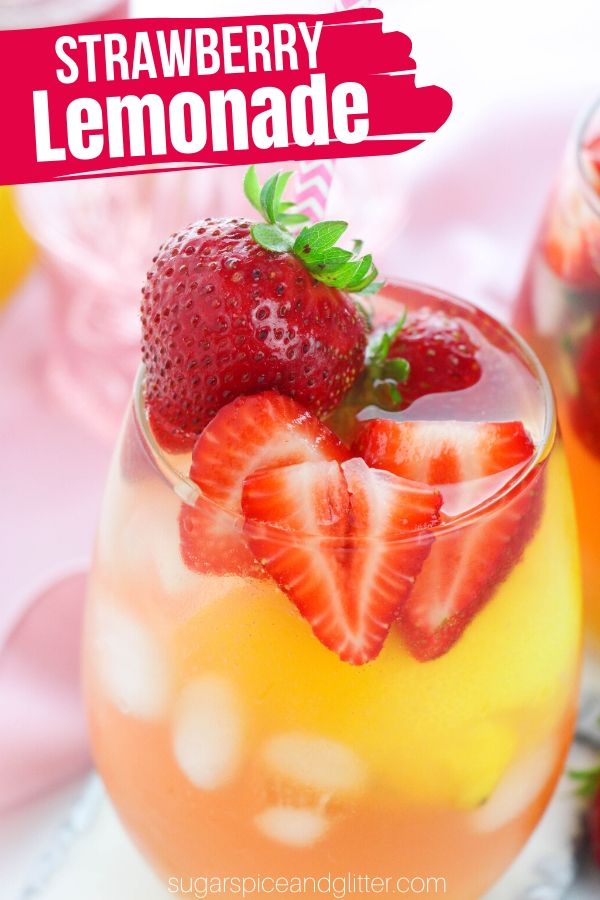