Today, I am really excited to share with you a wonderful pirate adventure Ella and I had while on our family vacation in Toronto.

I’m also sharing a wonderful collection of fun pirate activities you can do at home at the bottom of this post. 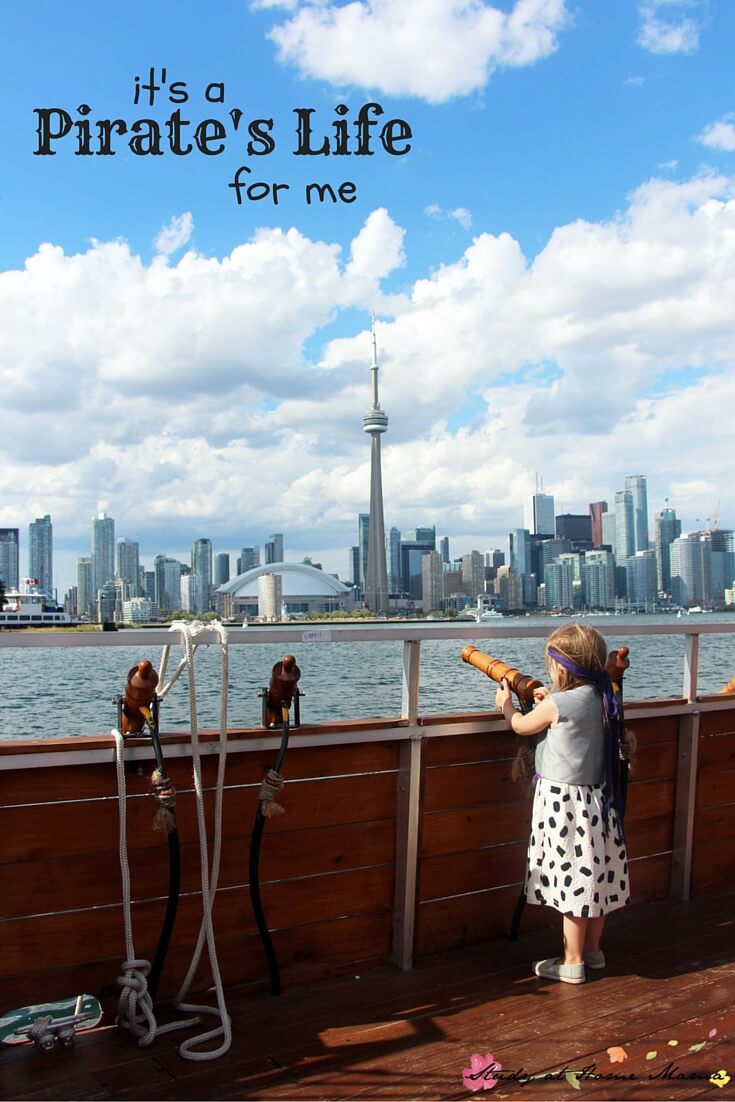 Toronto is one of our favourite family destinations, and it is where the majority of my friends and extended family live. There are so many great attractions and restaurants that I always leave with a bigger list of things to see and do than when I did when I arrived.

I am so glad that we made the time during our recent quick vacation to make it over to Toronto’s Center Island and take part in a Pirate Life cruise, and if you’re planning a trip to Toronto, you definitely should, too! This was one of Ella’s favourite activities from our trip and she cannot wait until we visit again. 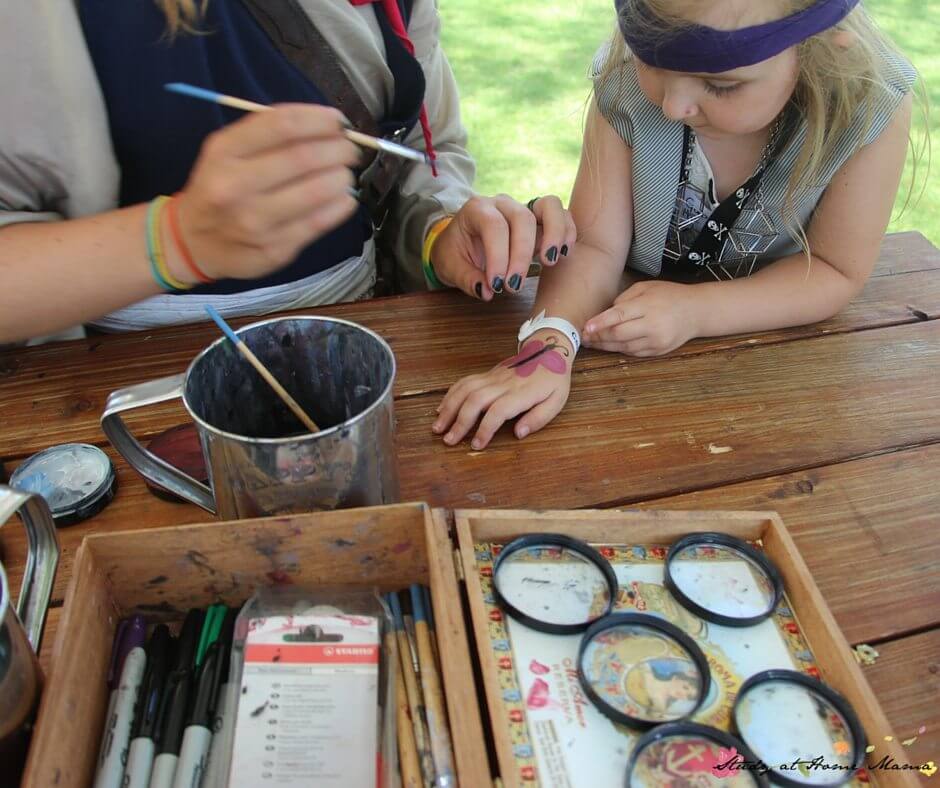 We were initiated into the pirate lifestyle with some face painting and costumes, before learning how to walk and talk like a pirate. The staff was welcoming and attentive from the minute we arrived and were completely dedicated to ensuring that each child had a positive pirate experience.

This was also about the point in our trip that it became blatantly obvious that my daughter is way cooler than I am. 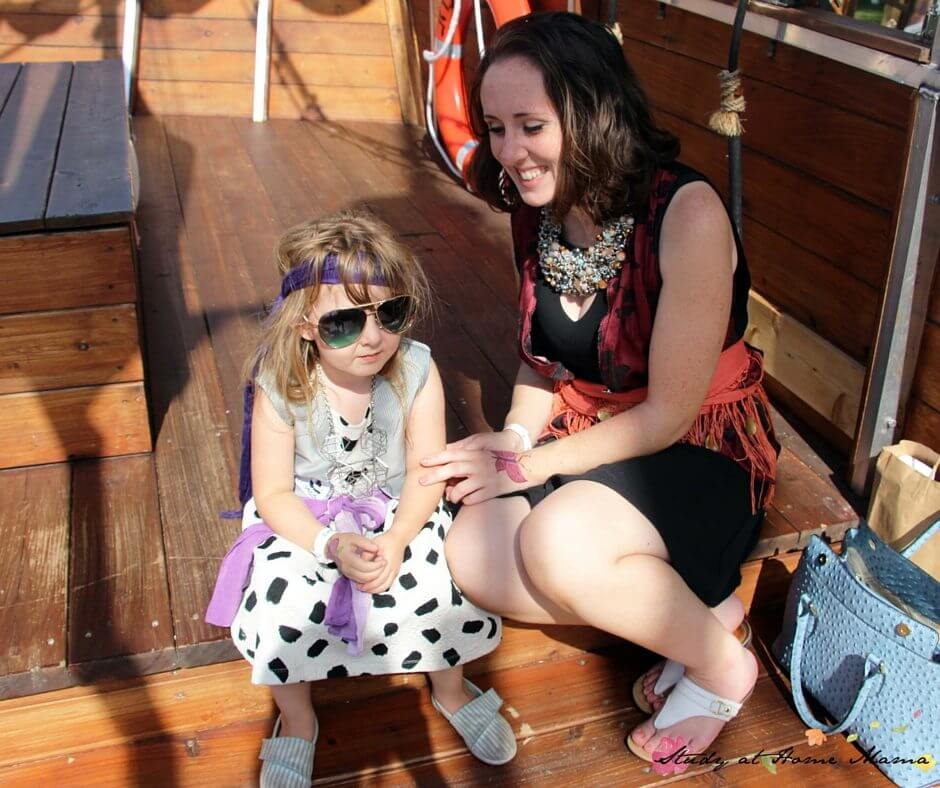 I wasn’t quite sure what to expect, but from the moment we boarded the staff engaged the children with a pirate saga and encouraged lots of audience interaction – everything from singing to solving riddles to shooting water canons at “bad pirates.” They took the time to learn the children’s real names, as well as their pirate names. 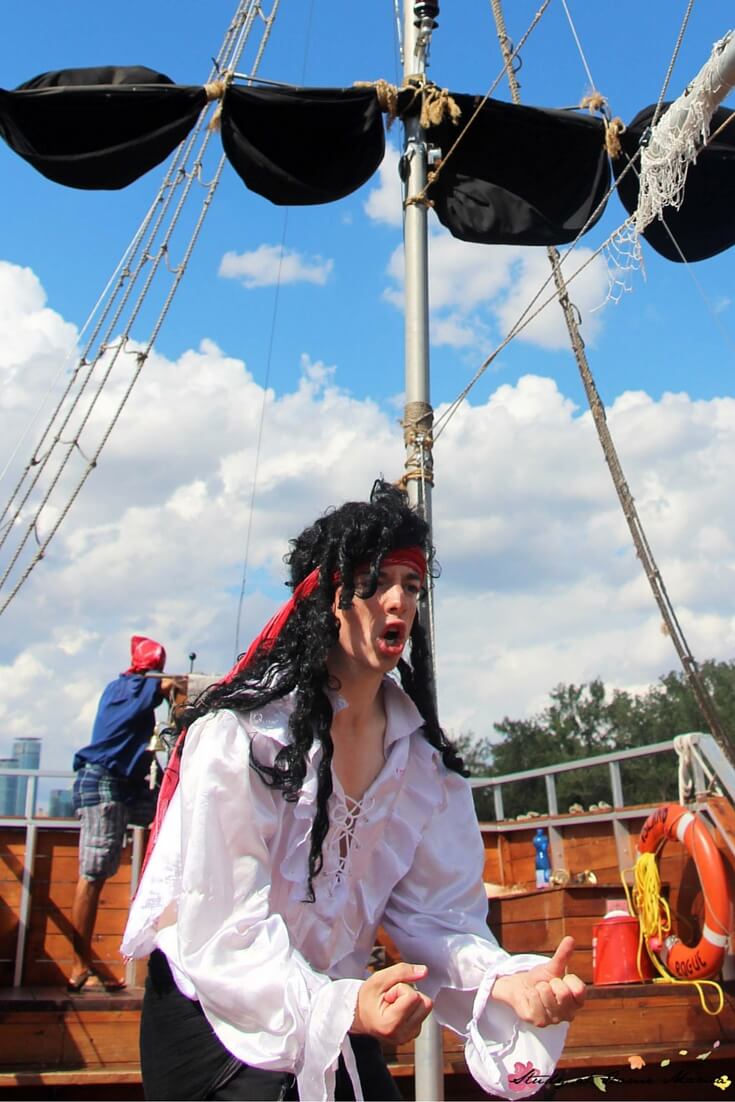 Even though we were on the ship during Ella’s normal naptime, she was completely enthralled by the story and the staff was really positive and kind to her when she did temporarily interrupt their story to run up to the water cannons. (Who can blame her?)

In contrast to some of the “Tall Ship” cruises we have attended, the Pirate Life cruise was focused on the pirate narrative, rather than providing information about the Toronto skyline and the history behind it’s buildings. (If you’re looking for that, Toronto Harbour Cruises provides an enjoyable information tour while also transporting you back and forth between Toronto Harbour and Center Island.) 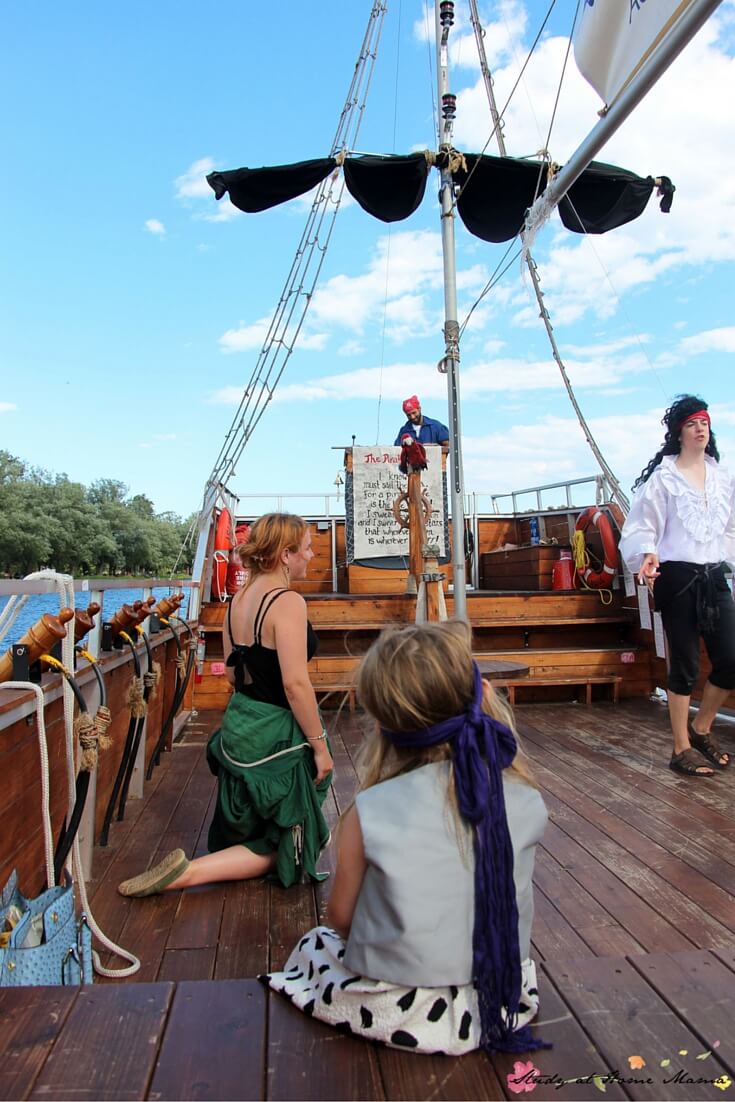 The show is geared for ages 2 to 12, and I really appreciated that they kept everything fun and avoided any scary or gruesome aspects of pirate life. They also really paid attention to the sensory needs of children by avoiding loud music or other overwhelming stimuli that are all-too-common with children’s entertainment.

By avoiding those pitfalls, the children on board were able to enjoy the story, and also take in the beautiful scenery afforded to us by being on the Toronto Harbourfront. 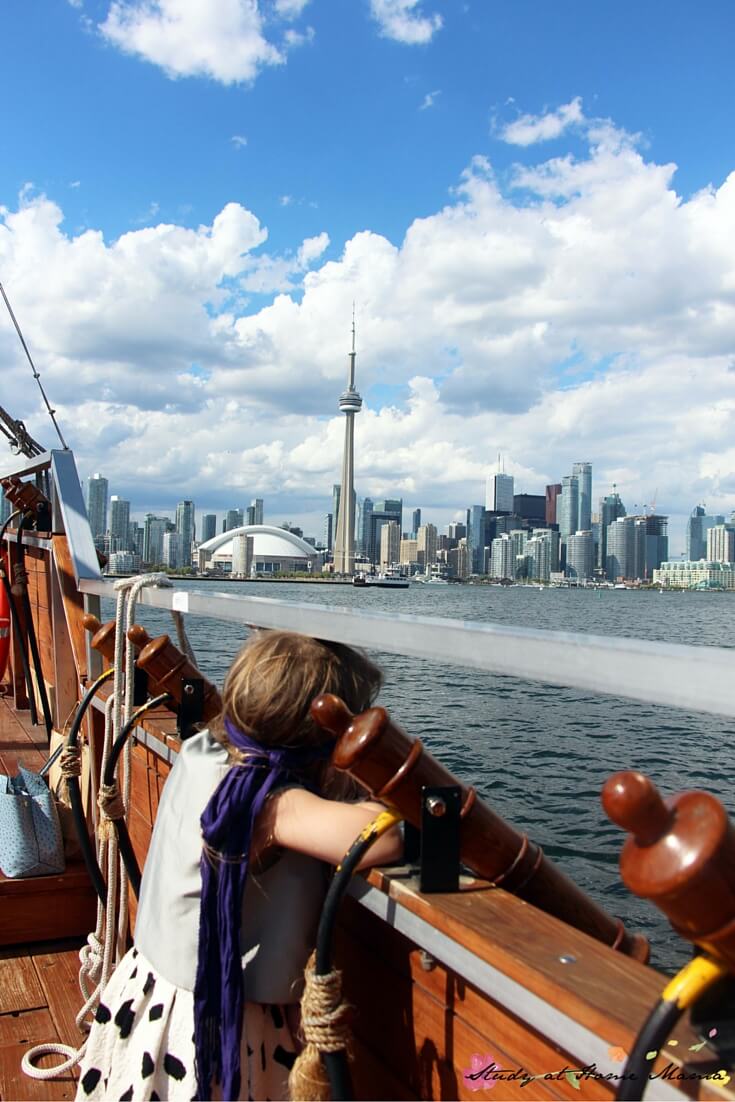 Of course, the time eventually came when we were allowed to shoot the water cannons at a “bad pirate” trying to steal the children’s hard earned treasure. 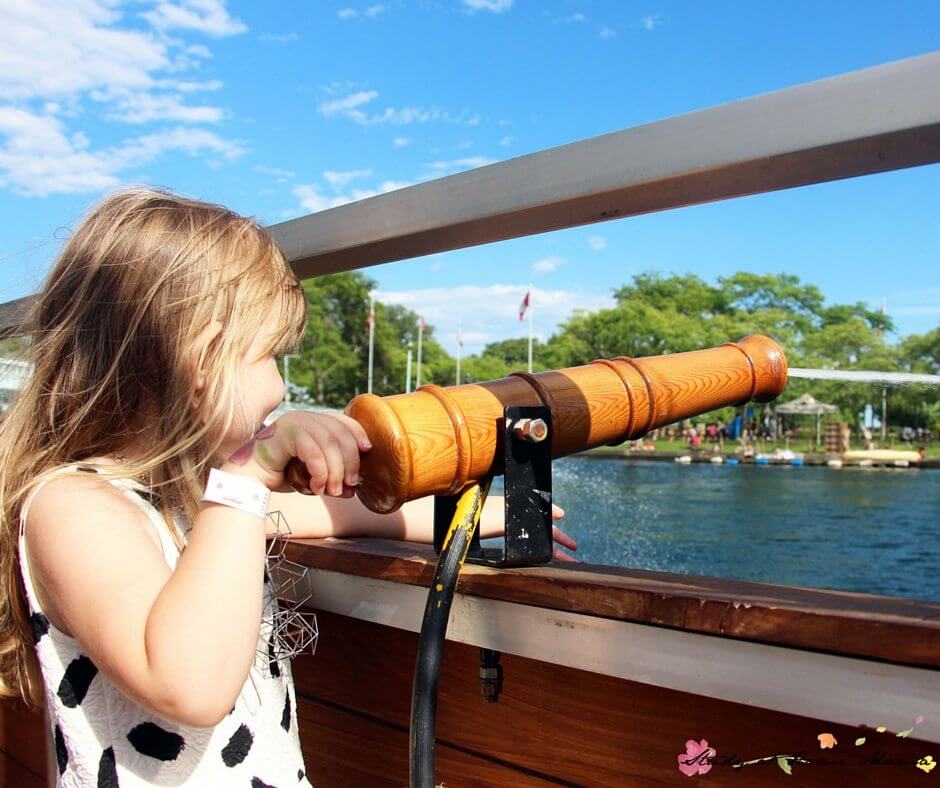 After an hour of sailing, the ship docked and children were encouraged to spend a bit of time exploring the ship and asking any questions of the staff. Ella loved getting to explore the captain’s deck and had her picture taken with each of the pirates.

The cost per person is $22 (at the time of writing) which is comparable to other one to two hours cruises in the area, and includes face painting. I would make a day of it and bring a picnic lunch to the Island, ride a few of the Centerville attractions, and maybe time the children’s naps for a more informative harbour cruise (after they are good and tuckered out from the Pirate Life adventure).

(I would also plan to tip the actors – while they did not emphasize this, there was a small tip jar and I think they were more than deserving of it!) 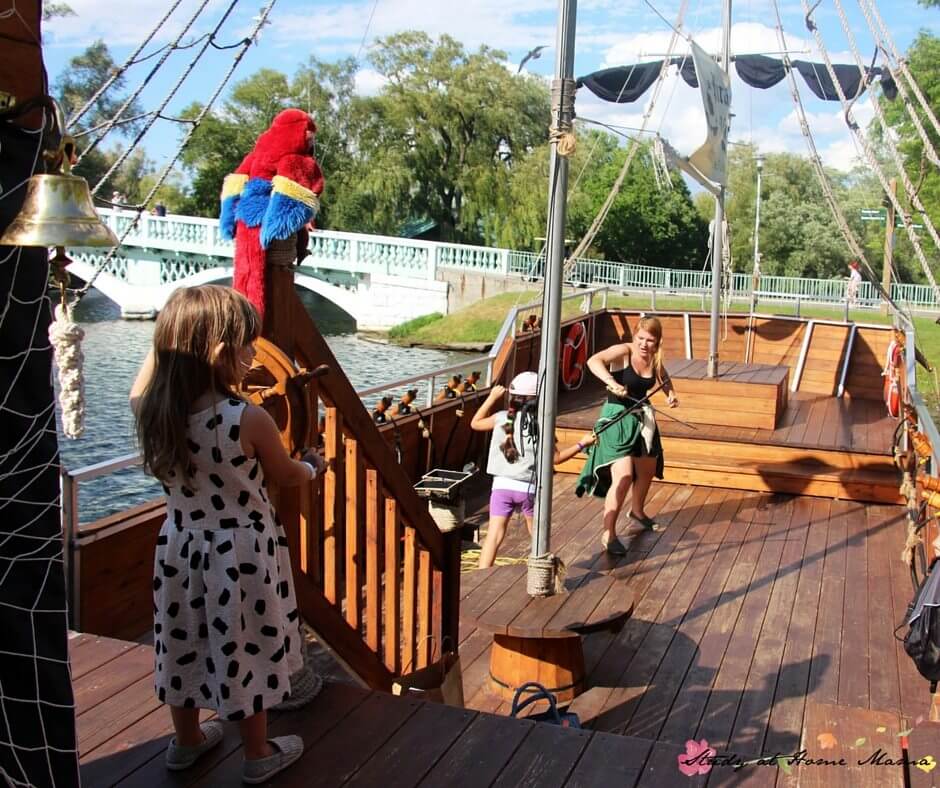 What do you think? Would you check out a Pirate Life cruise while on vacation?

How important is children’s entertainment to you on family vacations? 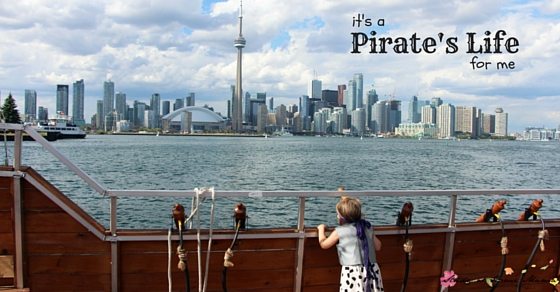 After having so much pirate fun, Ella has been begging to return, so we’re looking forward to trying out some of the following pirate activities:

Make Your Own Pirate Treasure – The Gingerbread House

Set Sail with this DIY Pirate Boat – The Resourceful Mama

It’s a Pirate’s Life for Me – Sugar, Spice and Glitter

Pirate Colouring Pages – In The Playroom

Pirate Books for Kids of All Ages – Superheroes and Teacups

How Did Pirates Navigate? How to Read a Map – Schooling a Monkey

How to Make Some Great Pirate Flags – Witty Hoots

Make Your Own Pirate Map – My Little Poppies

Make Your Own Map and Treasure Hunt – My Little Poppies 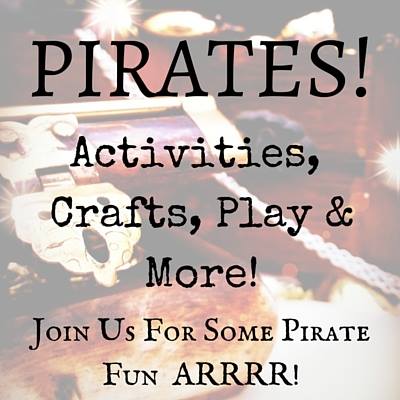 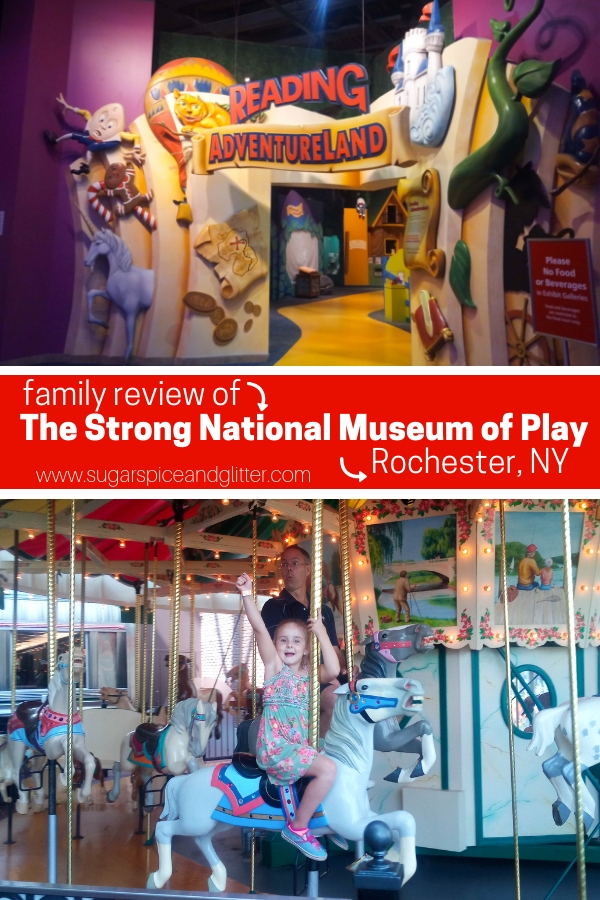 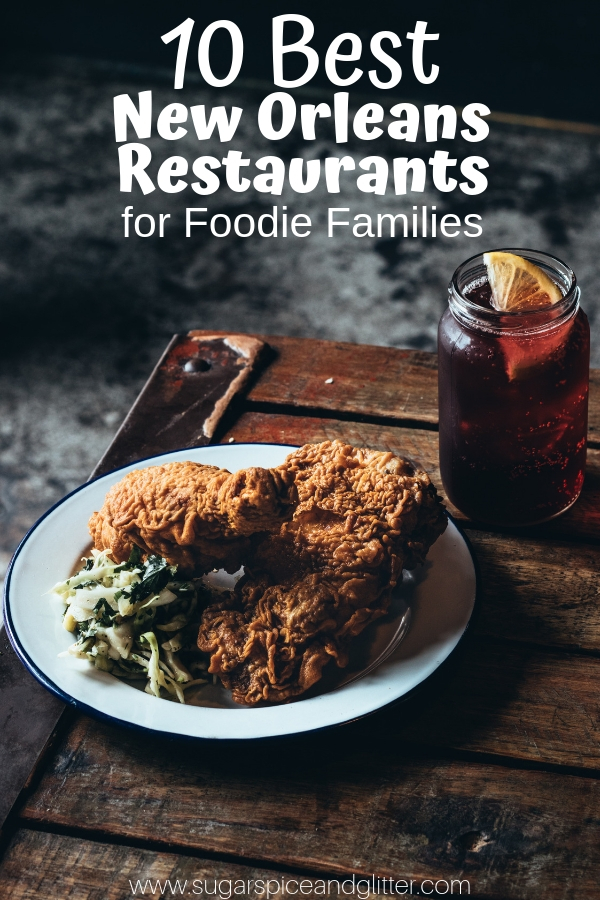 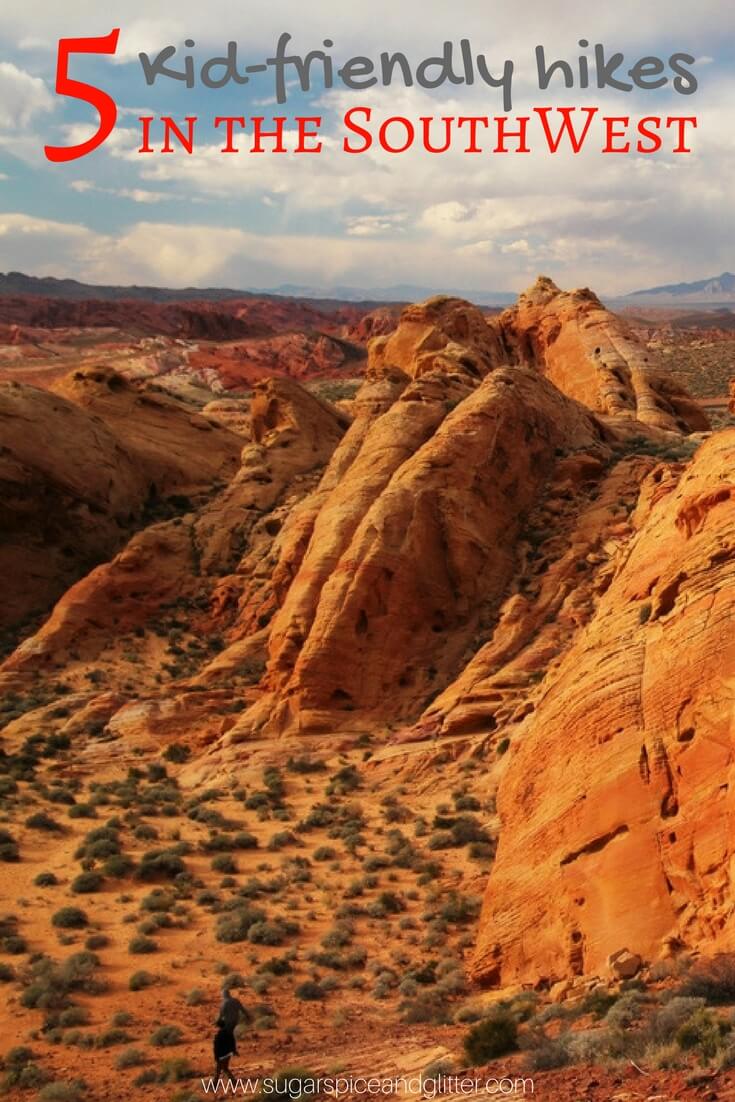 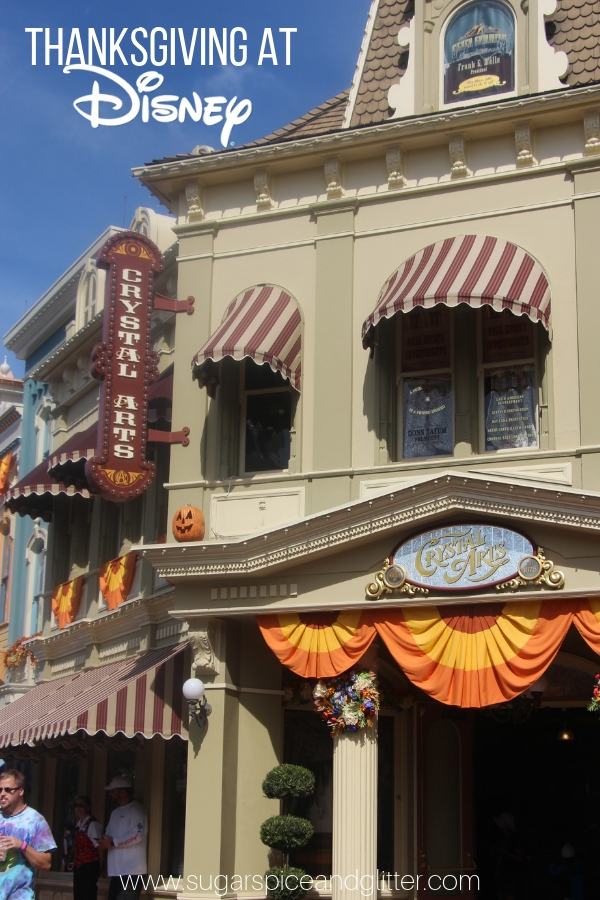 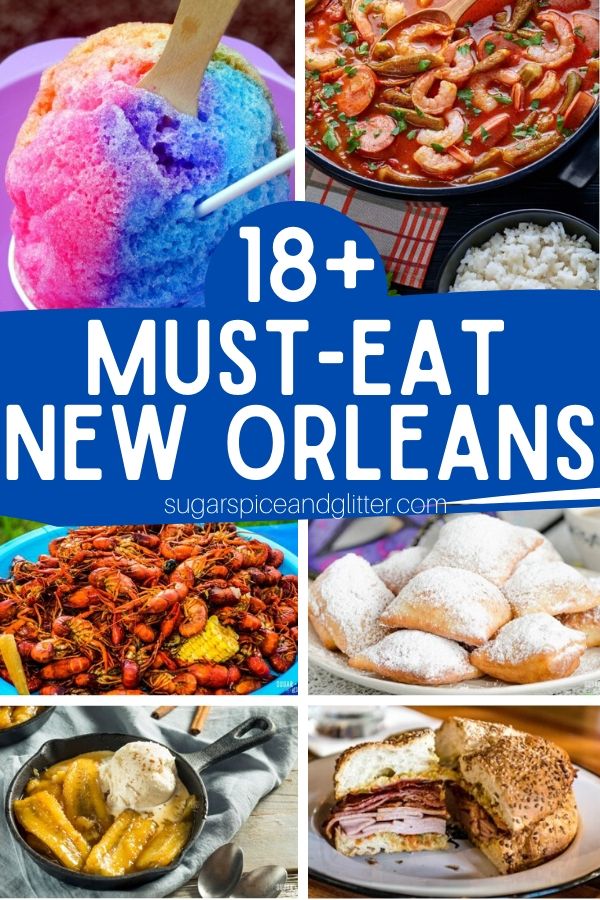 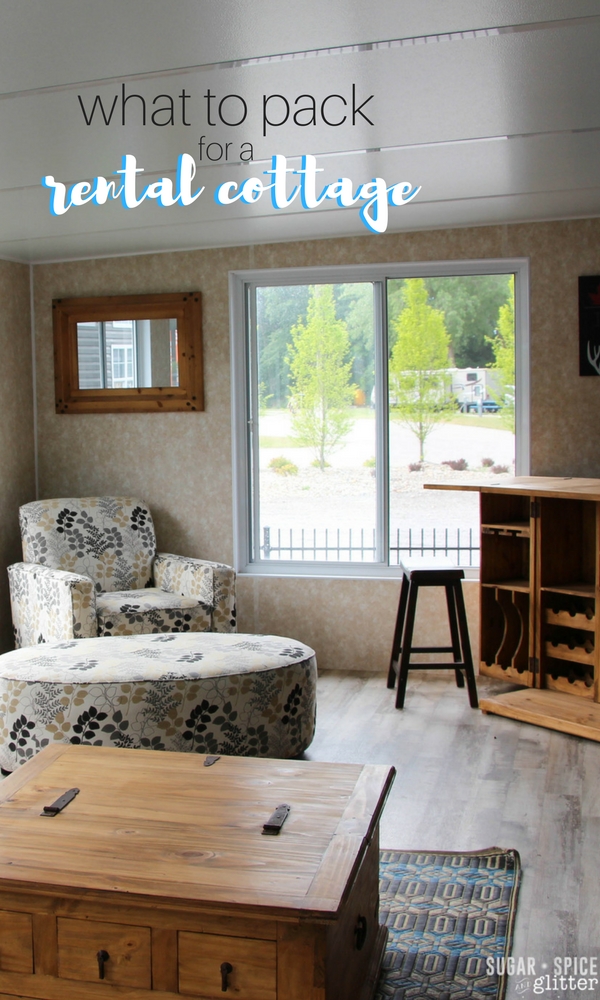