The Frozen craze has gripped my home for a year now, despite only watching the movie a handful of times.

I’ve definitely adopted a mentality of, “if you can’t beat them, join them,” and so… I bring you Olaf, the sock puppet, an easy kids’ craft idea for the Frozen fan. 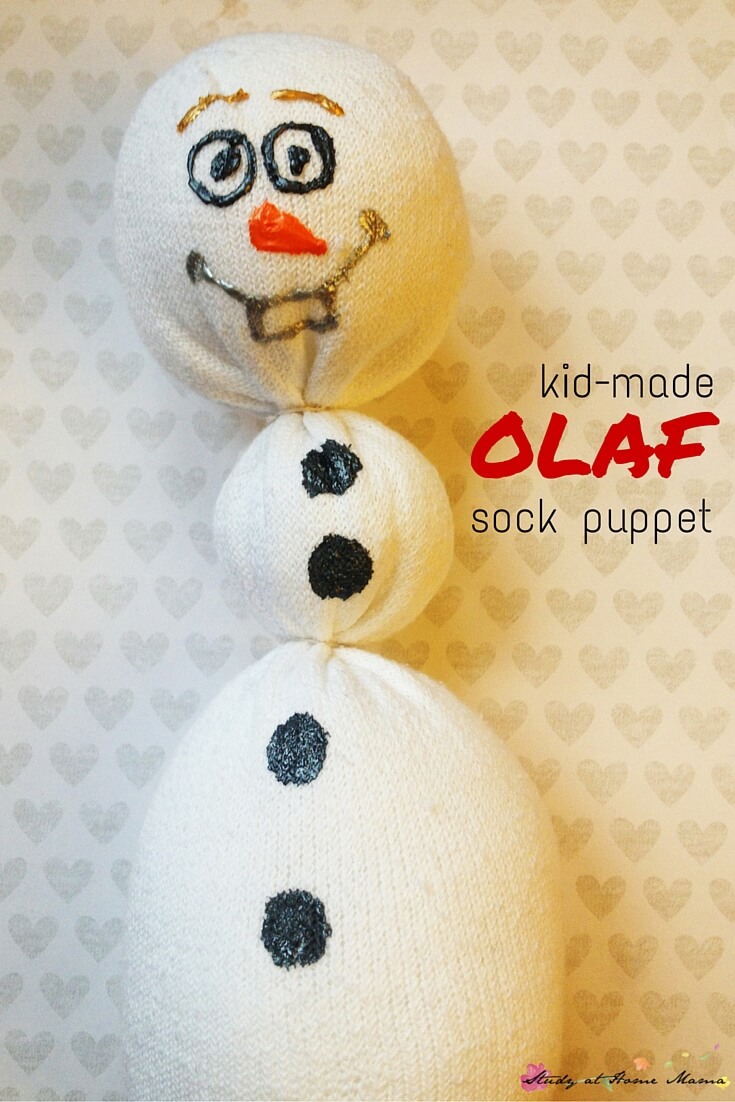 There are so many things I love about this Olaf sock puppet craft:

Unlike most of our crafts, which are actually provocations, I did “set an intention” with this project by telling the children that we were going to make our very own Olafs(!!!), but I would have been fine if a child had a completely different vision for their materials. 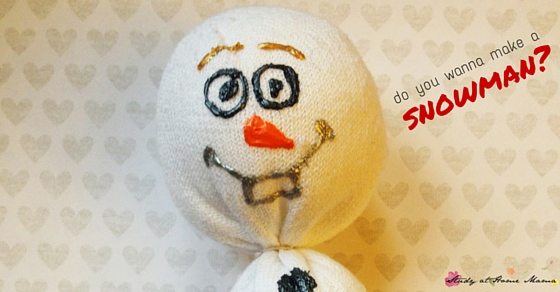 Materials to Make Your Own Olaf Sock Puppet

We started off by scrunching up the wool and stuffing it inside of our (brand new, clean) socks.

Some of us filled our socks up right away, while others formed the body as they went.

I helped the younger children by tying off the “snowballs” where they indicated, and the older kids experimented with pulling the string tight, how many times the string needed to wrap around before being tied, and the strength of their knots. 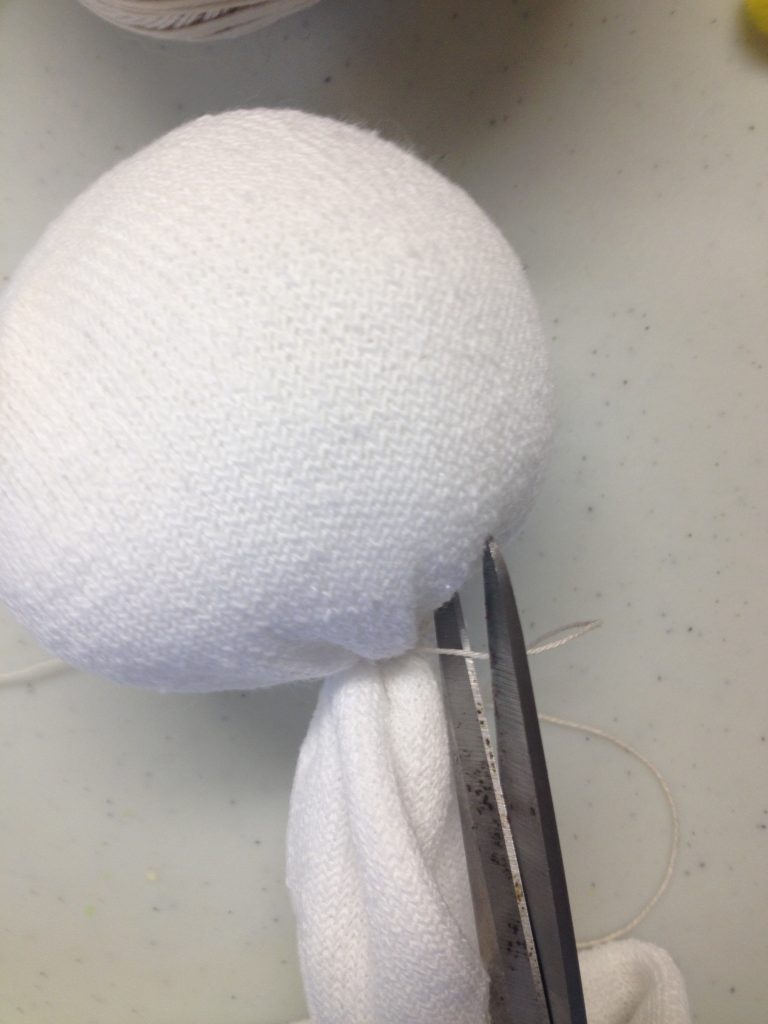 After Olaf’s body was formed, I made feet for the children who requested it by rolling up the bottom of the sock like an inside-out cuff, and tying it down the middle with a bit of string. 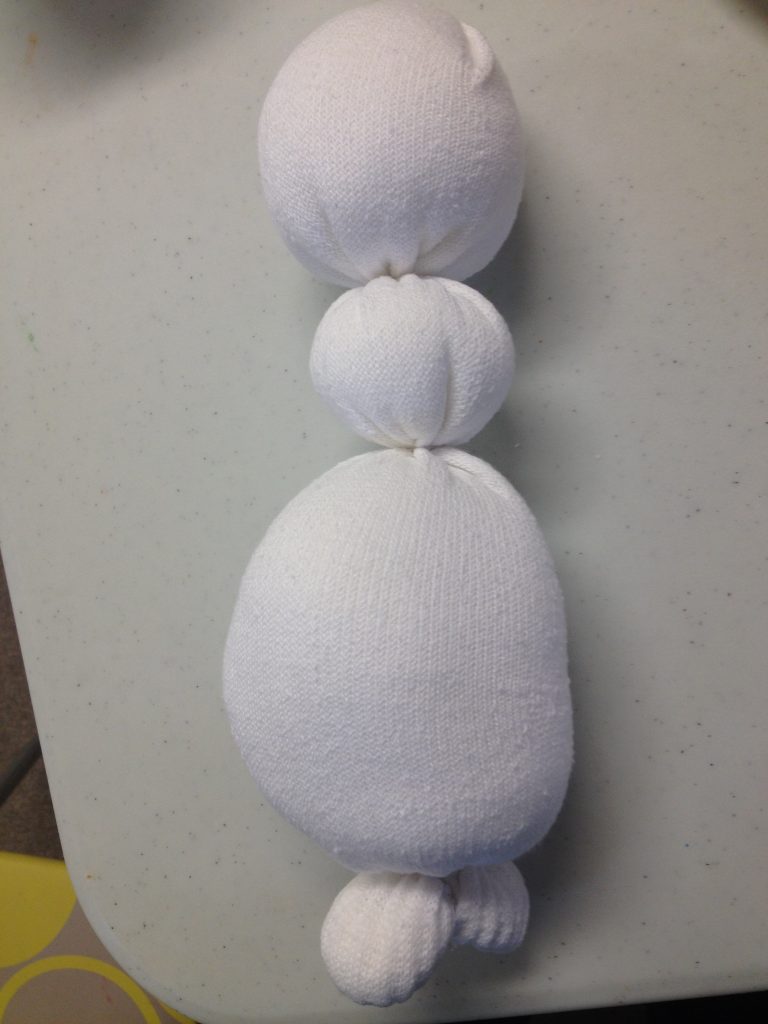 All of the children choose to decorate their sock snowmen differently.

Some used pipecleaners for arms and hair, some finger-knitted arms, others used the fabric paint or fabric markers to make two-dimensional features, and some opted for googly eyes while others left their Olafs featureless. 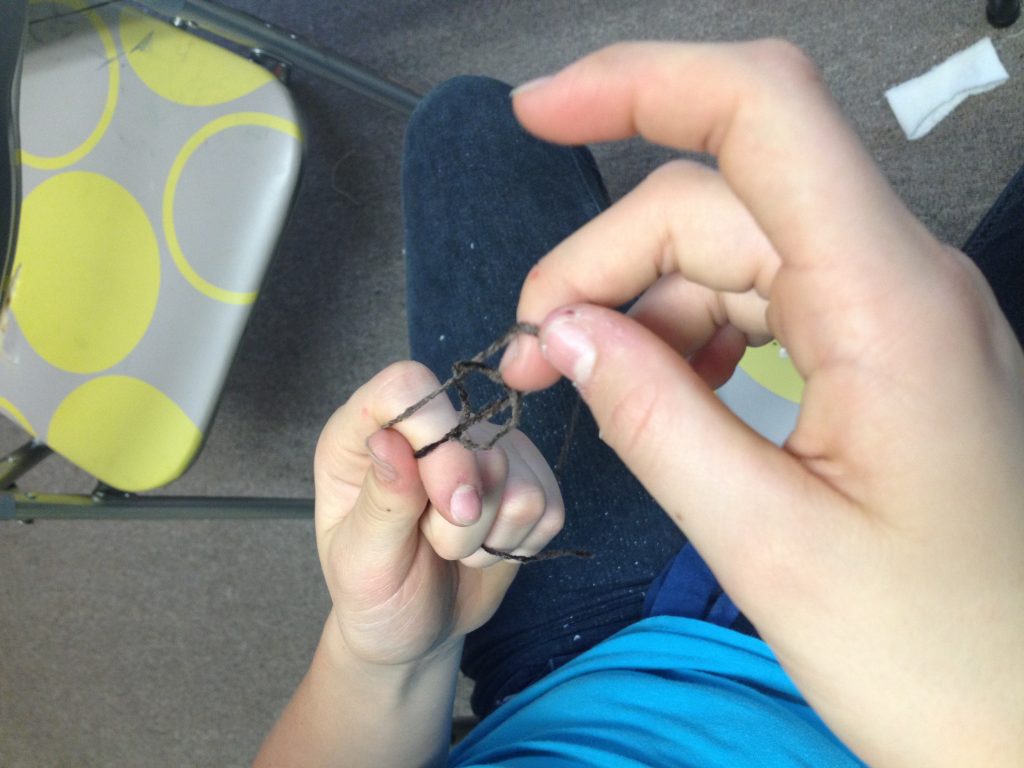 I personally preferred the snowmen without added string or pipecleaners, they were much safer to hug and have around our younger kids.

The best part of this craft was the utter delight each of the children had in making their own snowman plush. I’ll admit I was tempted a few times to buy an Olaf to match our Anna and Elsa dolls, but I am so happy that we went this route instead! 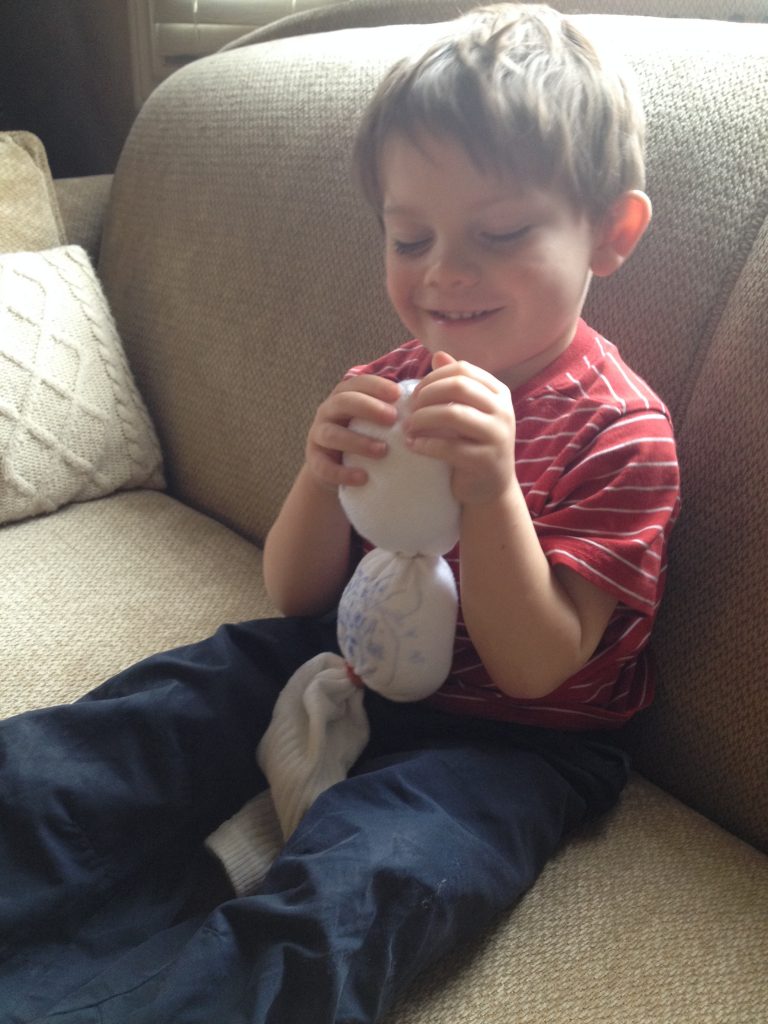 Do you want to build a snowman?

(OR maybe you would prefer a kid-made mop doll, or a snowman “snow globe” craft?) 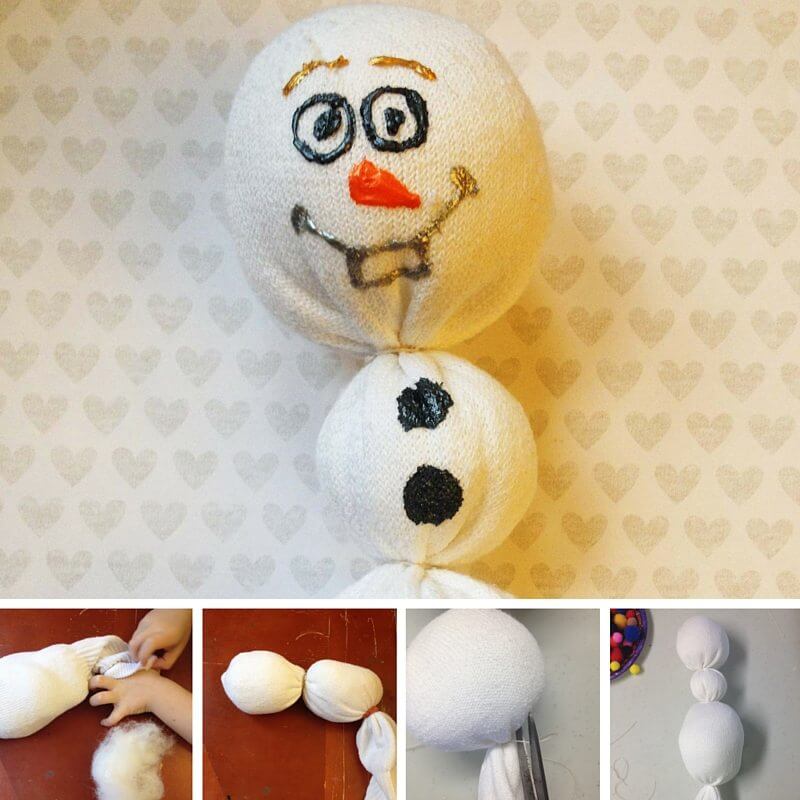 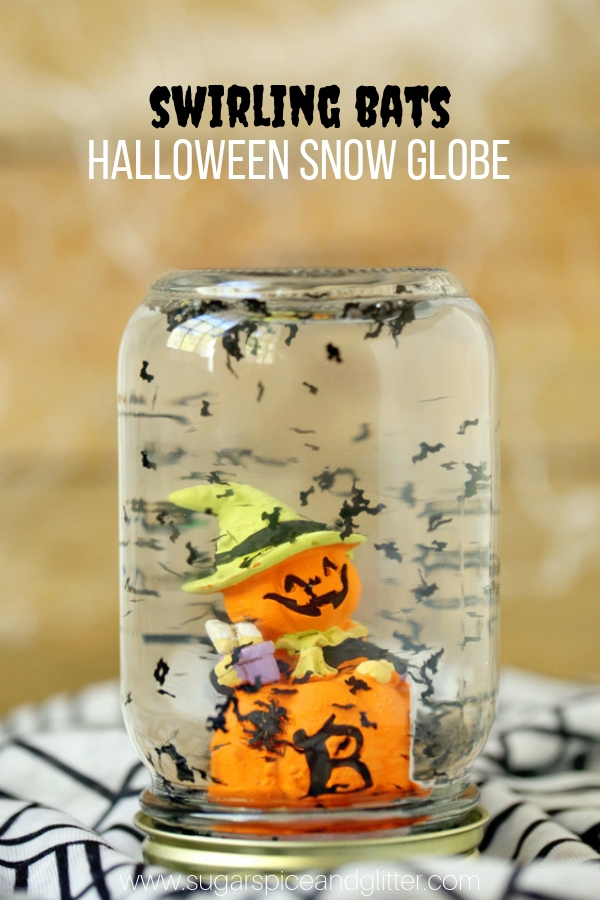 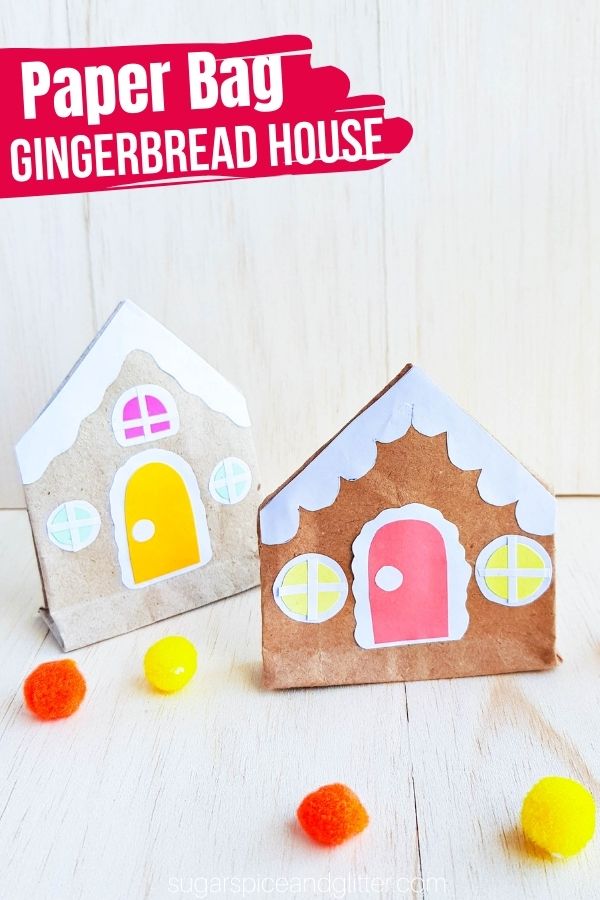 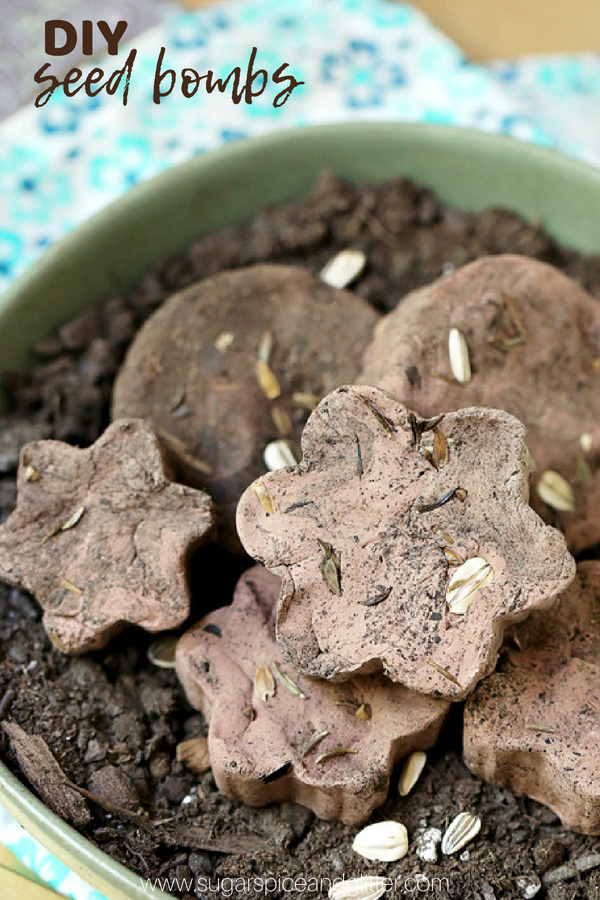 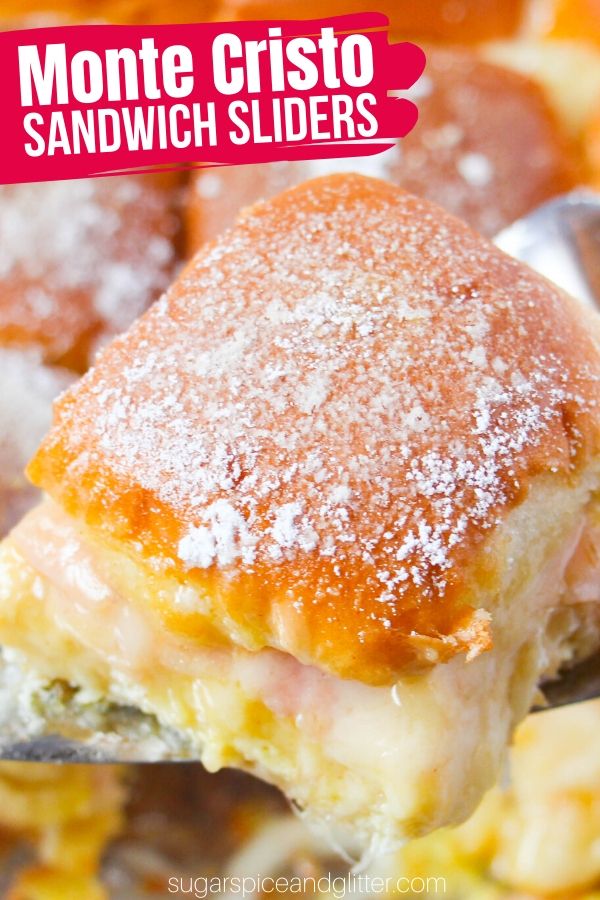 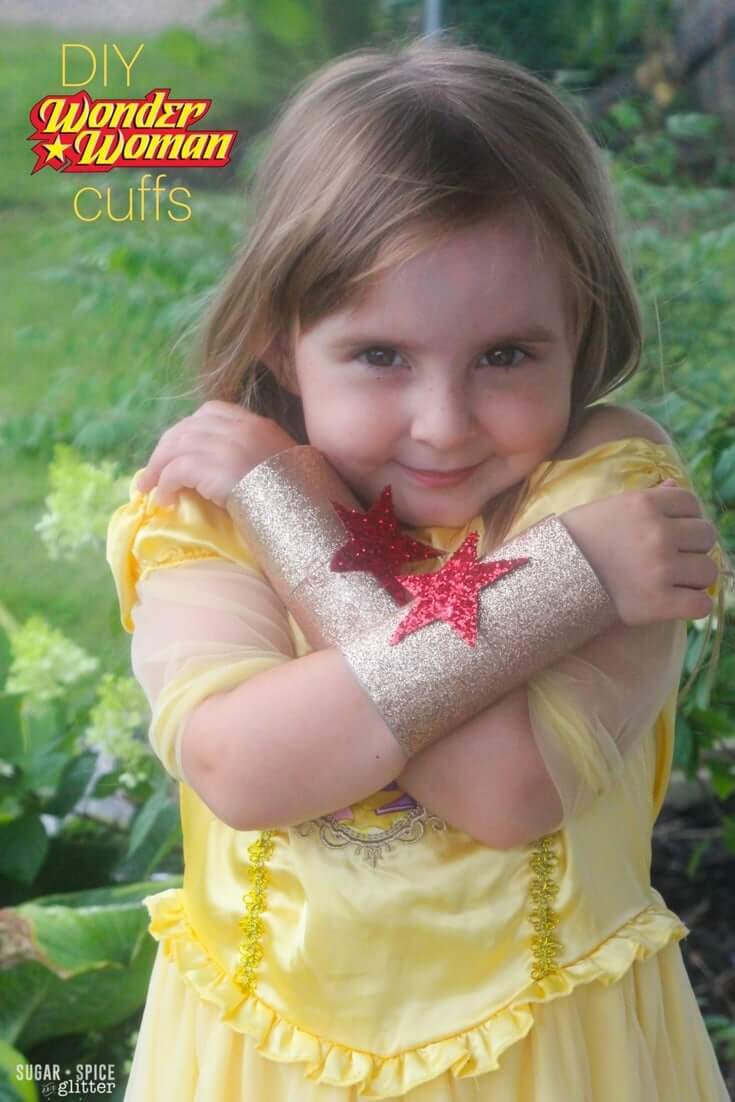