There are many ways to toilet learn, and many Montessori varieties within that. I considered writing a post that details all of the different methods, but I think its more honest to just share about my own experience and why I choose to allow my daughter to toilet learn this way. There are many other ways that are effective and respectful, and I know that some of the techniques that I opted out of (or even those I abhor) could be a great solution for another family.

I wish that I had started a bit differently; while I approached it respectfully and with a “no pressure” attitude, I tried to create excitement around the potty because that’s what I thought I had to do. I made being at the potty a “happy” experience with fun songs and borrowed an Elmo DVD that would go on just at potty time (and we were pretty much TV-free at the time, so that was a big deal)… I even considered giving her a chocolate chip for every successful potty time! With her first pee in the potty and my subsequent applause, she made it very clear to me that she did not appreciate my response — which makes sense. I’ve raised my daughter to be self-motivating, I do not bribe or “reward” behaviour that should be self-gratifying. If Ella succeeded at something else in our home, I wouldn’t (literally) applaud it — I’d high-five, comment on her effort, or let her enjoy the natural reward. But there was something about potty learning that I initially thought warranted a greater response, based on our society’s (and, my Facebook feed’s) obsession with potty “training.”

(As an aside, is it really showing Montessori-style respect for our children to post about their potty misses, or pictures of them on the potty? Our children are real people who have real identities and may hold us accountable one day for the things we posted about them on the internet — especially if their friends get access to it. I’d be pretty upset if someone posted a picture of me on the toilet on Facebook…)

I think a big part of letting go and allowing my daughter to learn — rather than taking on a “trainer’s role” (as many “toilet learning” mamas still inevitably do) was becoming completely unattached to the results or process. However my daughter wanted to learn, at whatever pace, was fine with me. While I have dear friends that I respect who posted their children’s potty progress on Facebook, I determined that not only was it none of my Facebook friends’ business, it was really not much of mine either. What that looked like:

I know that this system wouldn’t work for everyone or for every child. I think the integral thing in our system though was choice. A child who has chosen to put underwear on in the morning is showing an interest in using the potty that day and is actively taking on the responsibility. If a child never chooses to put on underwear, it is possible that they aren’t ready, need external motivation, or are not confident around the potty.

Giving external motivation is always the last tactic I would pursue (i.e., rewards, sticker charts, bleh) as it deprives the child of the option to self-regulate and self-motivate. The unfortunate side of our society’s obsession with early potty learning is that we’ve created a stigma around children who do it at an older age (as with anything really, there seems to be a race to grow up). I would wait to externally motivate until age became an actual issue, rather than perhaps embarrassing or uncommon, i.e., a child entering kindergarten where they might not be willing to diaper rather than a child being the last of his/her friends to be out of diapers. At this point, I would just create an external motivation that was emotion-free and pressure-free.

I would also note that there is a HUGE difference between being interested in toileting/the potty, and being ready for the potty. There are studies that show that difference can be over two years! Anecdotally, I find that a lot of parents “search” for clues into any sign of readiness — for anything — even when its really not there; I love when parents “see the best in their children” but I am cautious when that starts to look like early expectations. For Ella, that difference between interest and readiness was about 6 months, and I have friends whose children are pushing that two year mark; both are totally okay.

I hesitate to include at what age Ella learned and how long it took because I do not want to invite comparison, but for the sake of curiosity and I guess to lend my method legitimacy to some, she showed interest sometime in her first year and fully night learned by 20 months and was what I would term “partially learned” until about 25 months — I say partially learned because it wasn’t until she was two that I noticed she would go weeks or over a month between accidents or requesting a diaper. I’m sure some parents would consider an occasional accident “trained” but I guess I’m a bit more literal than that.

Once Ella was fully out of diapers, I also set up our toilet to be toddler-friendly with a foot-stool and a toilet-seat insert.* (That way, she wasn’t choosing between three different things, it was two choices, then two choices.) She almost immediately transitioned to using the adapted toilet full-time and only requested the potty when sick. Now that we have other training toddlers in our home, she is curious about using it and I have given her the freedom to do so — I don’t consider it regressing, I consider it her business.

What techniques have you found useful in establishing a respectful toilet learning experience? 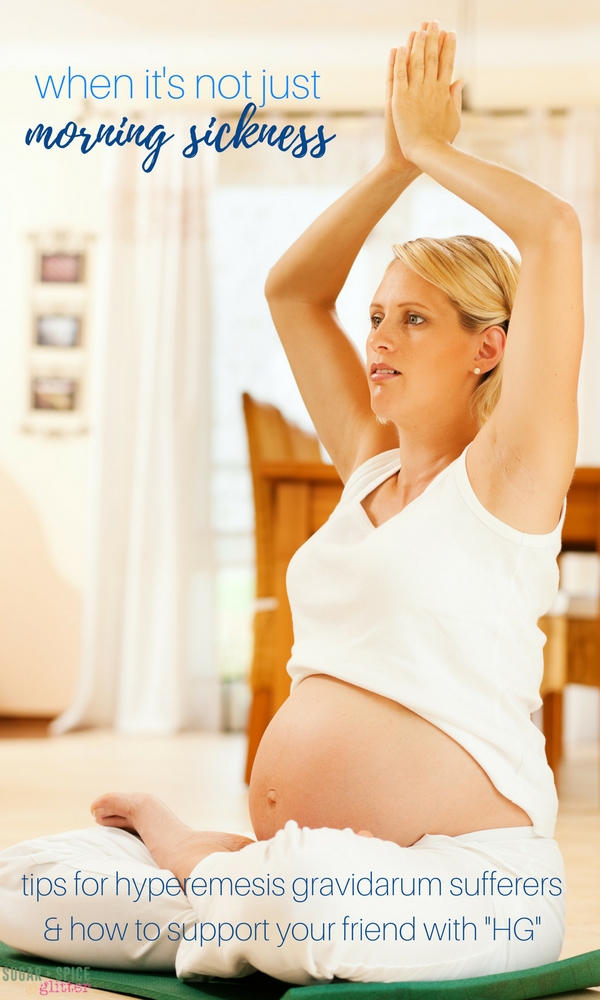 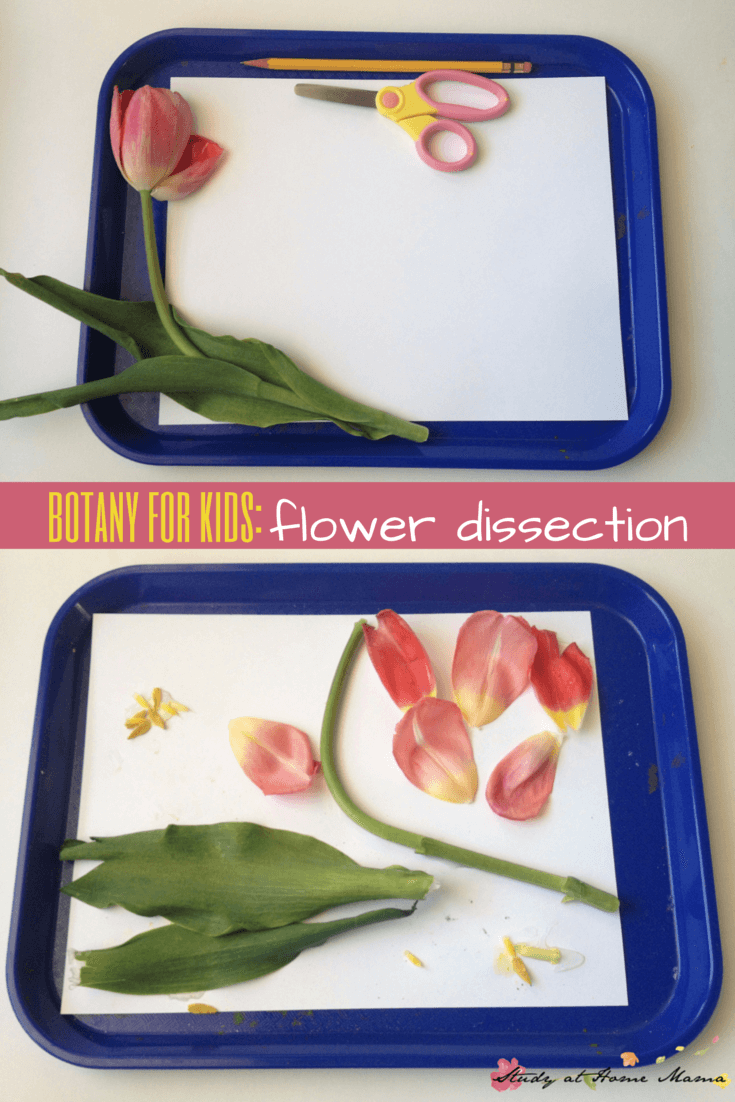