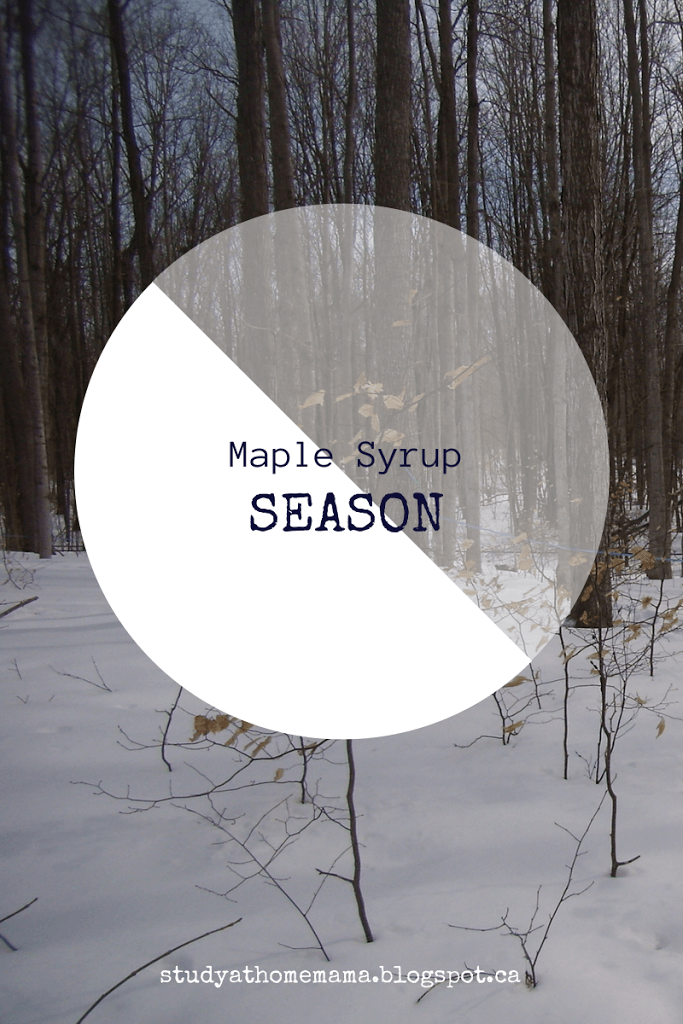 Perhaps one of the best parts of living in Canada, and definitely a highlight in our long, drawn-out winters, maple syrup season lasts for about a month every Spring and it is delightfully anticipated by parents and children alike. 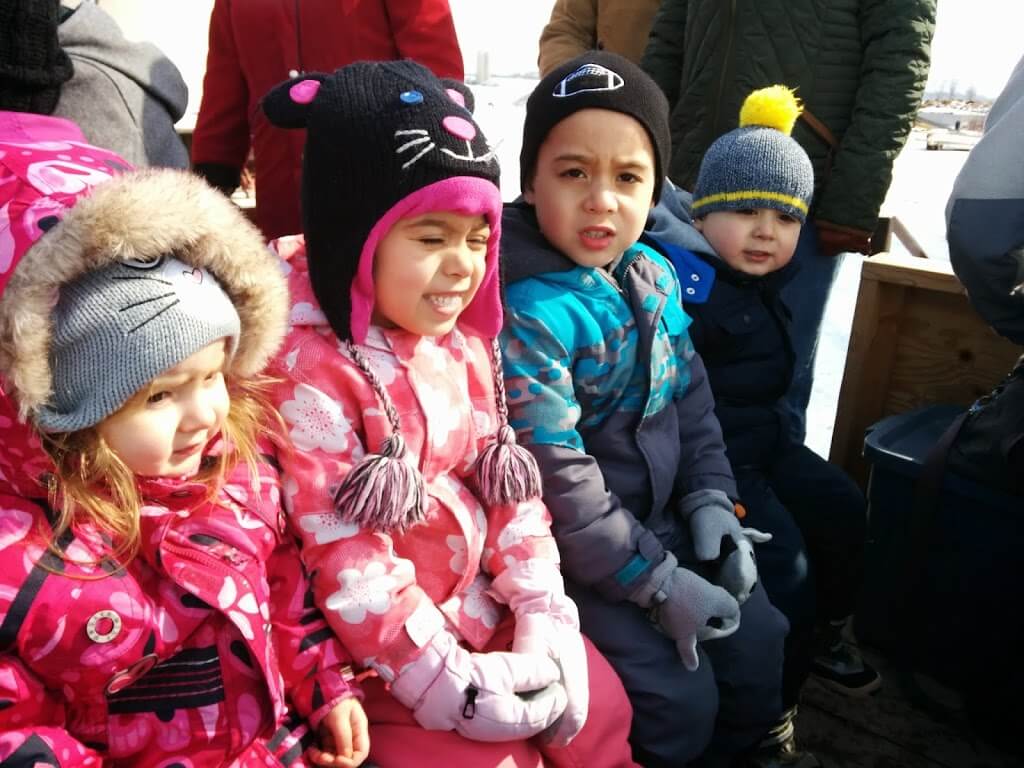 While our New England neighbours have their own traditions, Canadian Maple Syrup Season is a bit of a mish-mash.

In Quebec, the world’s largest producer of maple syrup, the French-Canadian traditions associated with maple syrup production are much different than the traditions that continue in Ontario, and those traditions vary from farm to farm. During the month of syrup production, many “sugar bushes” open themselves up to the public and offer horse-back carriage rides, tours of the sugar bush and production facilities, as well as a “pancake breakfast.” Some producers allow a third-party charity to come in and run the breakfast so its hit or miss what you get: some places offer just a couple of sausages and pancakes, while others offer a full spread of baked beans, coleslaw, sausages, “Canadian” peameal bacon, bacon, toast, pancakes, french toast, muffins, fruit cups, and most importantly, samples of the coveted maple syrup to help diners decide if they are going to bring a jug of syrup home with them. 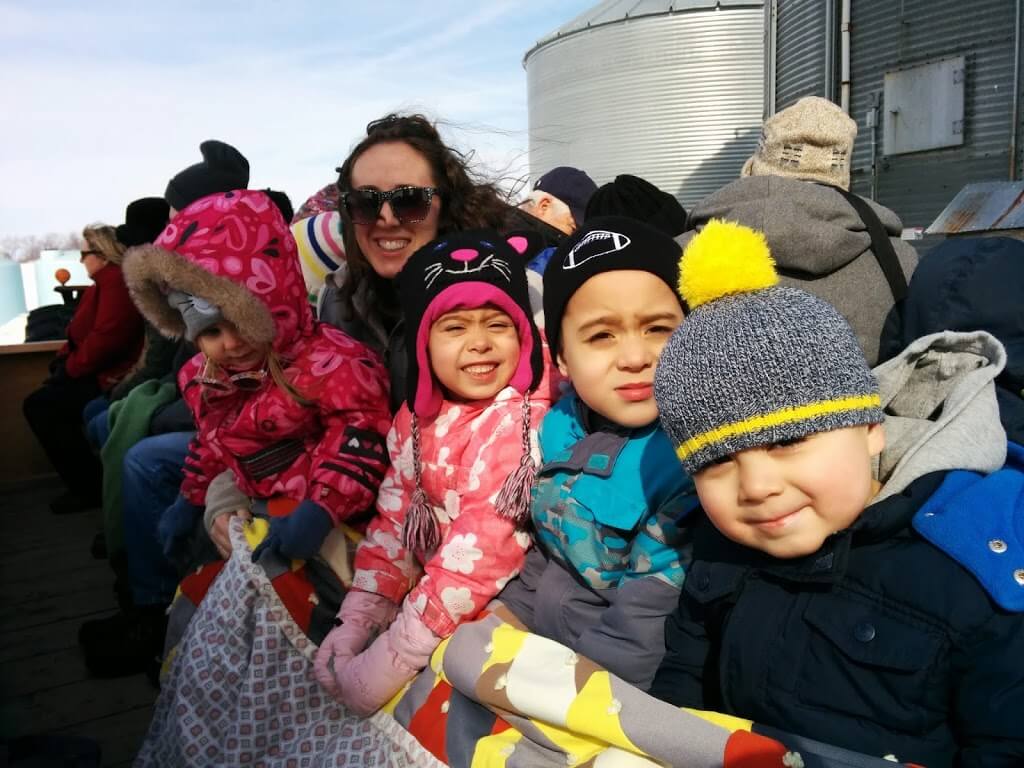 Every single sugar bush produces a different tasting maple syrup; they are subtle differences, but there are key differences that are influenced from everything from the soil quality surrounding the maple trees to the production of the sap into syrup. 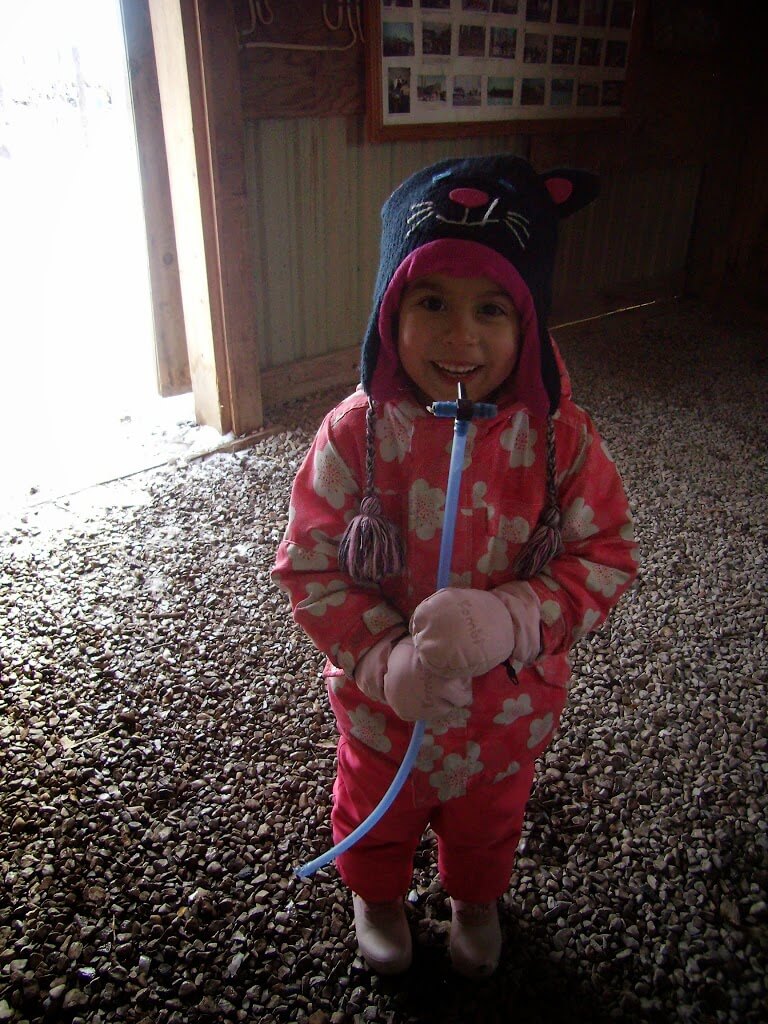 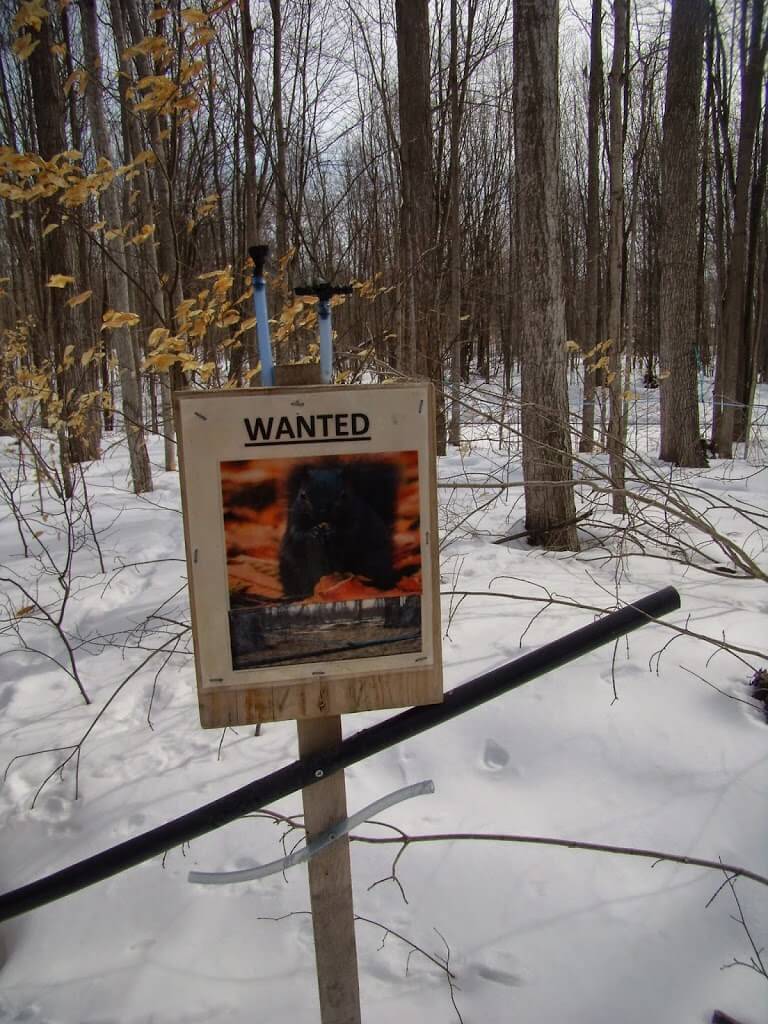 Each tree is tapped with a small metal tube that either drains into a small metal bucket or connects to a UV-blue tube that feeds into a larger collection tank. These wires have to be “walked” by the producers every day to ensure that an animal hasn’t caused damage to the line. Maple sap will only run between the temperatures of -5 and +5 degrees Celsius, and so unusual winter weather can have dramatic effects on the industry (as with any other agricultural production). The sap is then collected, cooked down to remove water, and becomes syrup. The sap is watery and earthy, while the water tastes just like plain ground water (it is)… but the syrup is thick and sugary. Maple syrup can also be crystallized to make maple sugar, which is equally delicious. 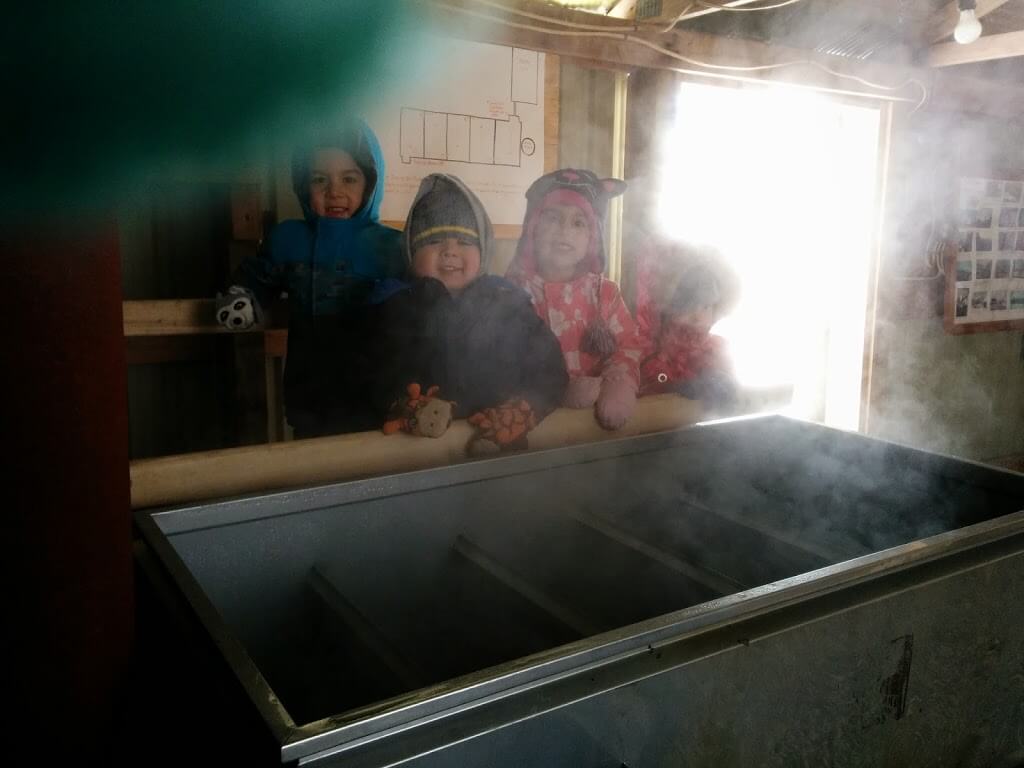 Sugar bush visits (or cabane au sucre in Quebec) are a wonderful opportunity to reconnect with agricultural processes and a bit of Canadian history. We had the very exciting opportunity to witness the different ways that maple syrup was historically rendered — in hallowed logs with hot stones for aboriginals, to cast iron cauldrons for pioneers and settlers, and now in industrial vats with scientific equipment. Children also gain a greater understanding and appreciation for tree biology, as well as the hard work of agricultural production. 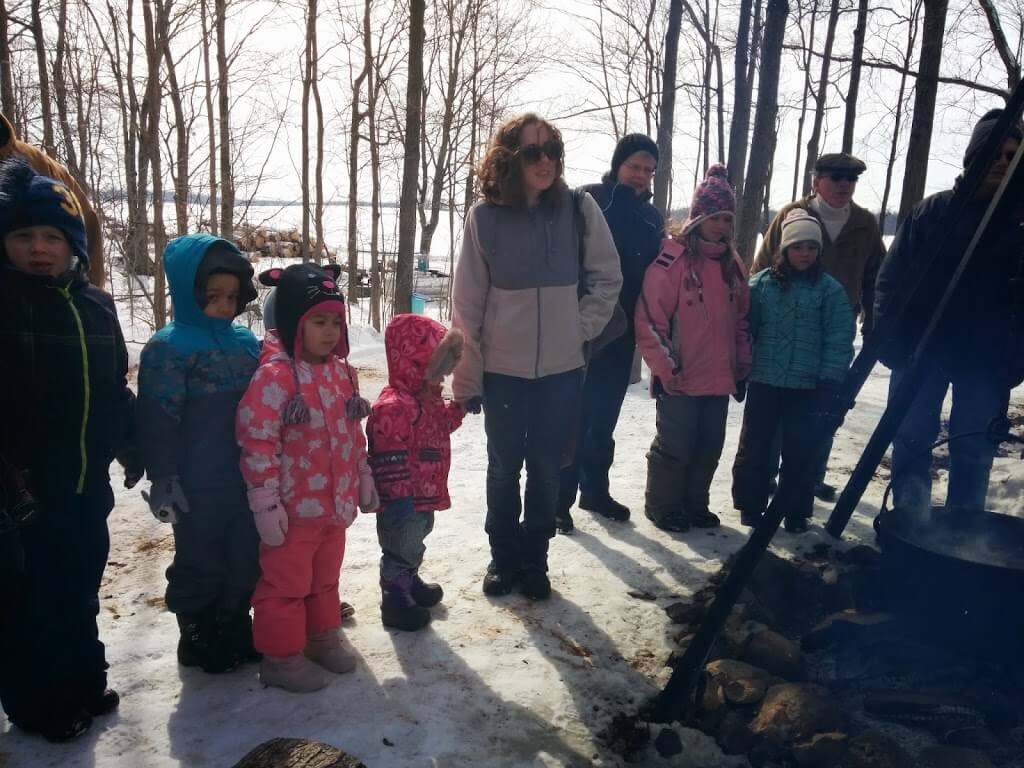 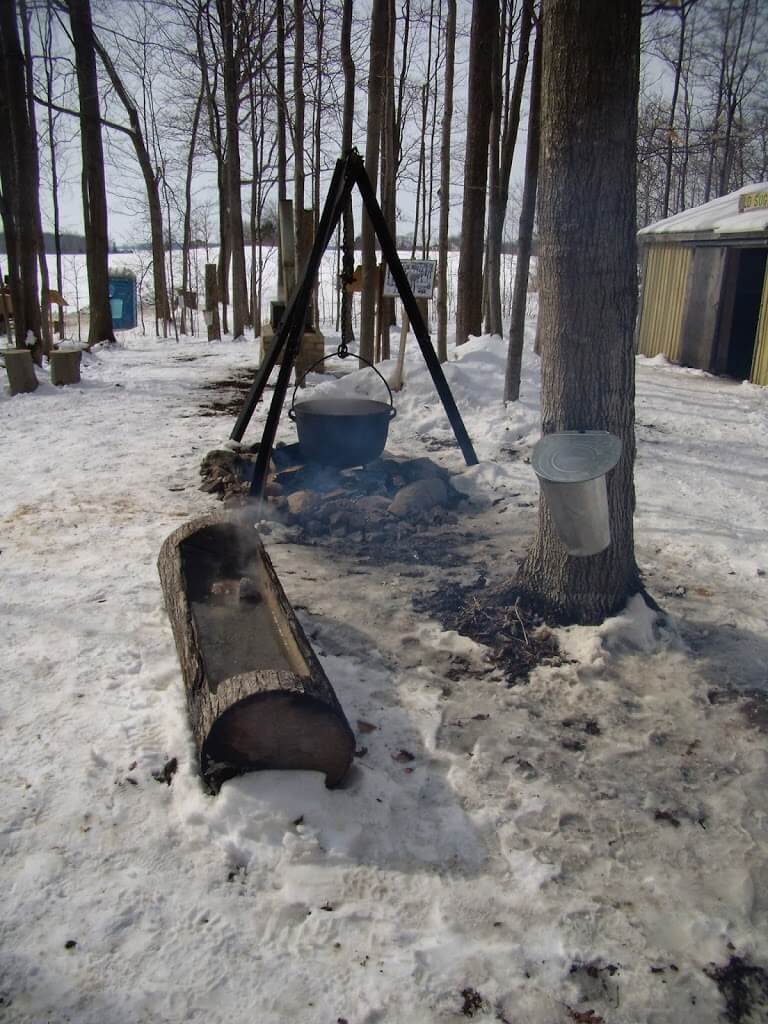 Maple syrup has an extensive list of nutritious attributes, as well as a long and interesting history — for example, some abolitionists exclusively used maple syrup prior to the American Civil War as molasses and sugar were products of slave labour. 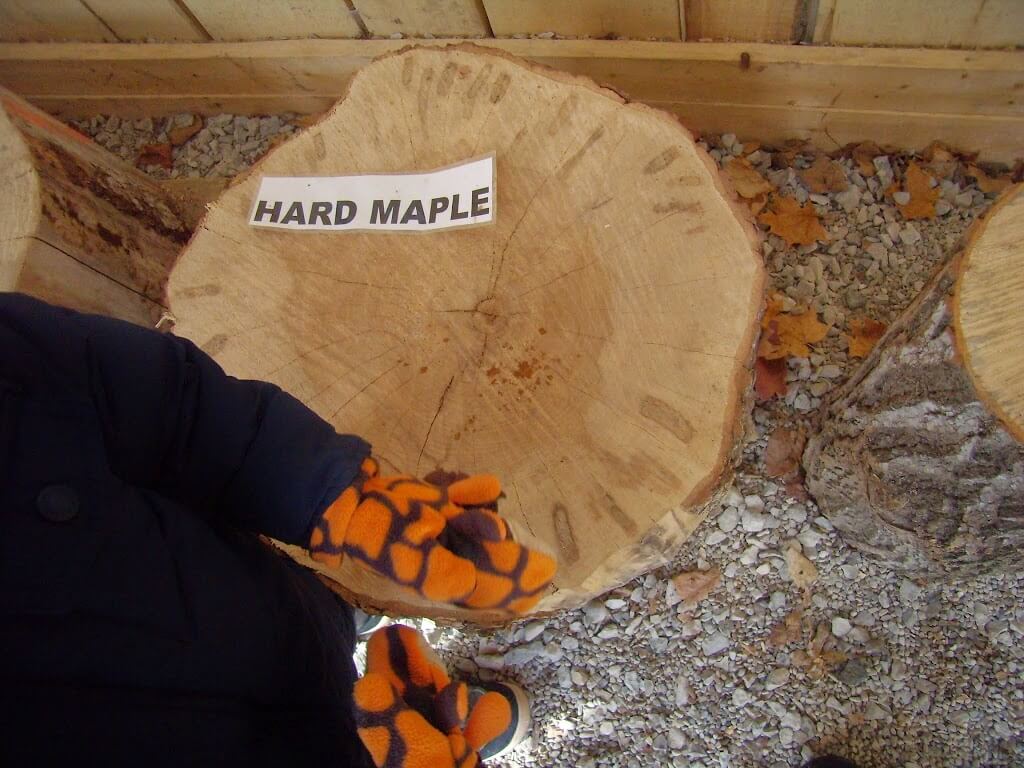 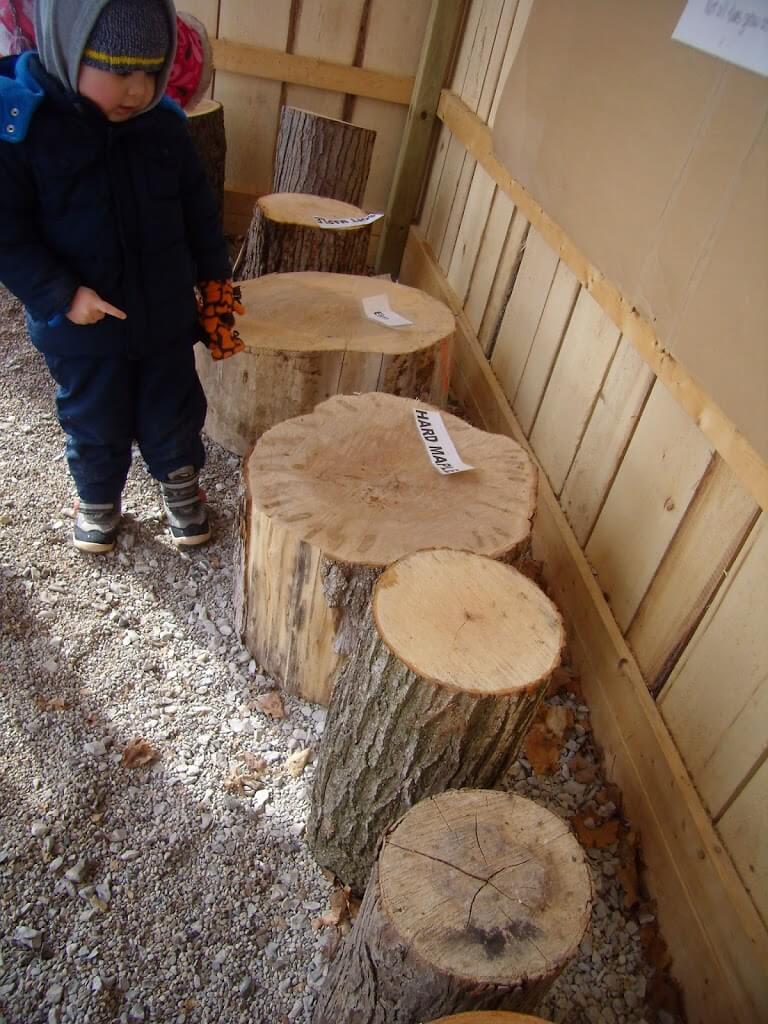 Please share with us your favourite maple syrup recipes or sugar bush experiences!