I’m part of a wonderful collective of bloggers who all select and promote a unique children’s picture book each day on Facebook.

Today was my day to select a book, and I picked a bit of an off-the-beaten path selection, so I wanted to take the time and explain why Gabriella’s Song by Candace Fleming is my picture book of the day! 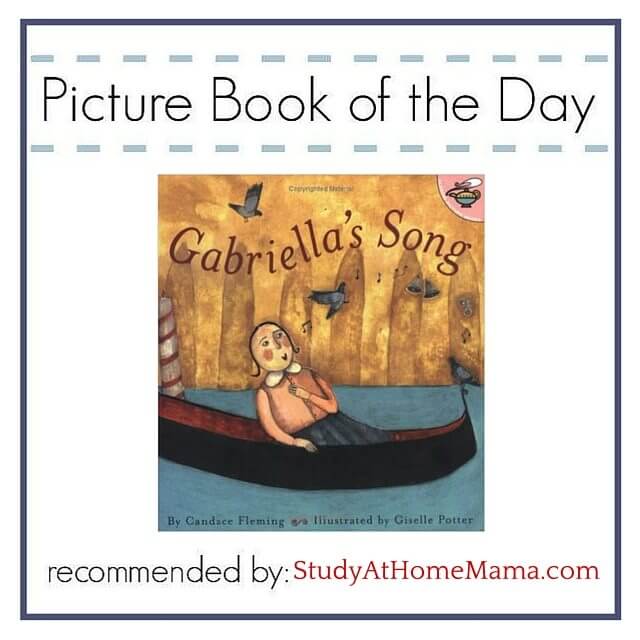 Gabriella’s Song is a gorgeously written and illustrated children’s picture book about a young Italian girl who hears music in all of the everyday noises around her. She creates a beautiful song to reflect what she hears around her, which takes on different meanings to those who hear it, and eventually inspires a famous composer to create a symphony inspired by her song.

I love the onomatopoeia present in Fleming’s poetic narrative – onomatopoeia is when a word actually sounds like the sound it is describing. This provides wonderful opportunities for children to mimic a sound while saying a word.

I also love how the illustrator, Giselle Potter, created her illustrations to echo the dark earth tones of the buildings and streets, and the changing colours of the sea. She incorporates subtle but important aspects of Venetian culture, and renderings of many famous Venetian landmarks, such as the Piazza San Marco, the Grand Canal, and St. Mark’s Cathedral. Her off-kilter, folk art style is beautiful but also relatable to children whose own illustrations might not always be as life-like as they would prefer.

Gabriella’s Song provides so many learning opportunities, from the geographical and culture aspect of the book being set in Venice, to learning about the music terminology that Fleming seamlessly weaves into her story.

I’m having a bit of a hard time uploading files onto the website today, but I will have free 3-part cards for learning music terminology AND famous aspects of Venetian culture on the site later today.

For now, here are some related printables from my fellow Montessori bloggers:

The music terminology covered in Gabriella’s Song are:

Aria – A song usually sung by one of the characters in an opera that focuses on a single emotion (like how the widow Santucci heard sadness in Gabriella’s song, and her version reflected that)

Cantata – Music that is sung with an orchestra or some other sort of musical accompaniment.

Grand finale – The big finish of a musical story

Harmony – How the different notes in a musical chord work or when musical pitches work together. 

Opera – A musical play entirely sung. Operas usually have of two types of musical elements, the aria, which expresses a single idea or theme, and the recitative, which moves the story along. 

Rhythm – The pattern and speed with which notes are put together. The rhythm is like the skeleton of a song and tells the musician how it should be played or sung.

Scherzo – Literally translated as “joke,” it is a specific style of music that forms part of a larger piece such as a symphony.

Symphony – A musical piece for a large orchestra, usually in four movements.  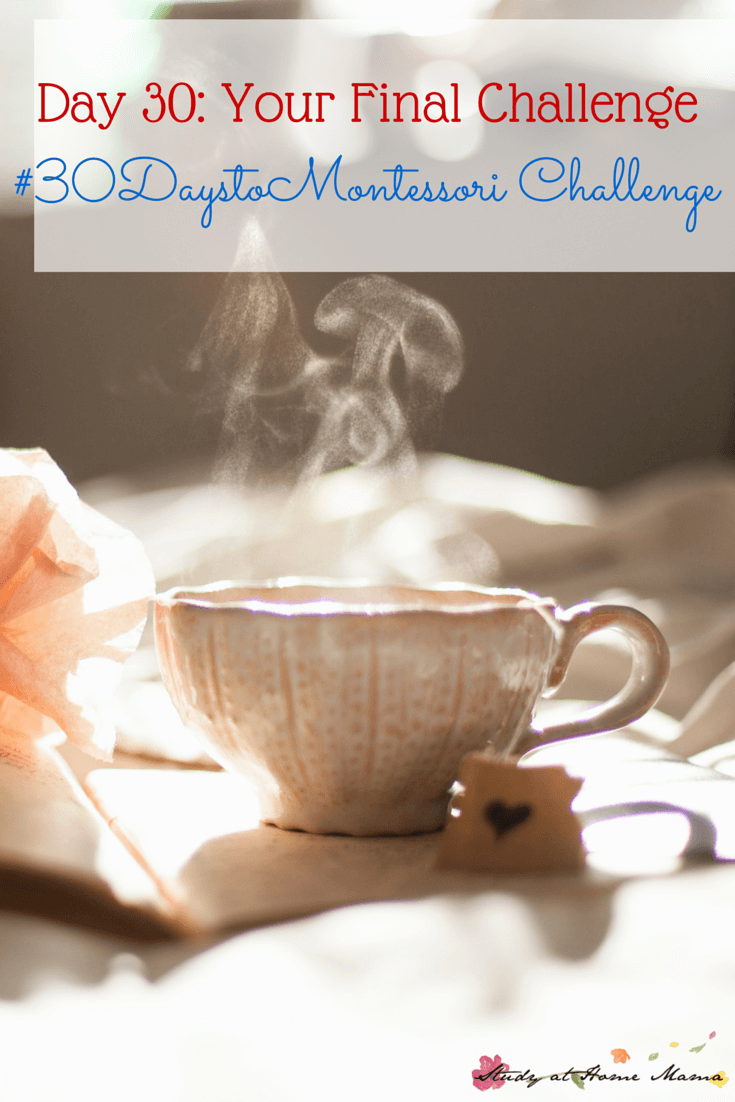 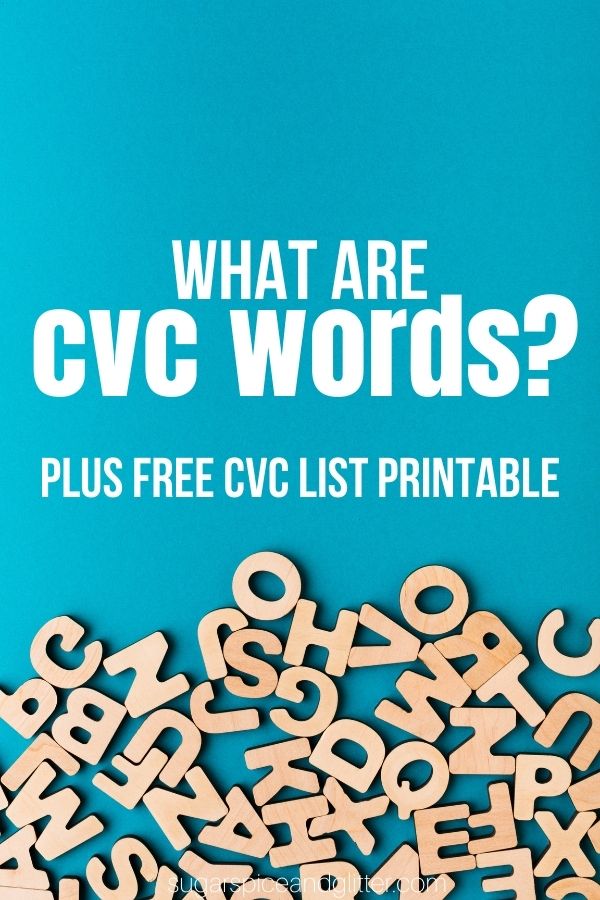