This is an easy healthy recipe for a simple apple cider-infused pork roast.

I originally got the idea for an apple cider pork roast from a Jamie Oliver recipe in his Great Britain cookbook, but I found the final result of his recipe to be a bit too acidic for my family. (Though the slices of pork loin were amazing as sandwich fillings the next day.) 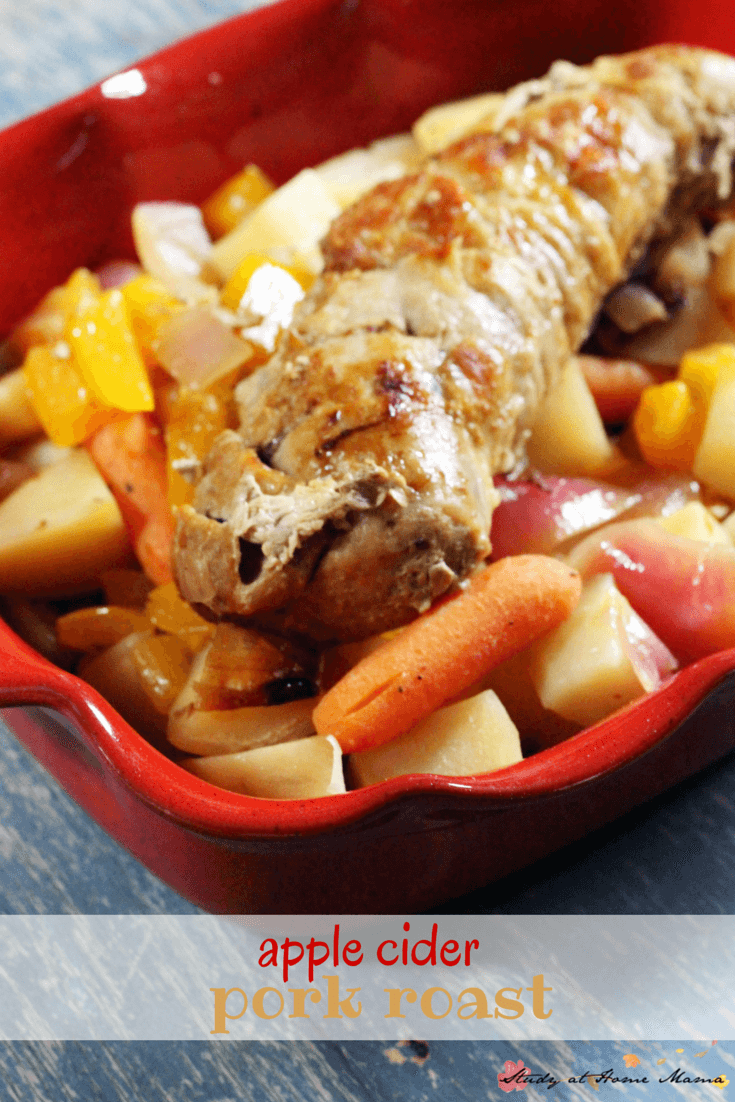 Jamie’s recipe relied on 20 fresh bay leaves, 2 whole red onions, and 1 cup of apple cider vinegar for a zingy, fresh yet acidic flavour. I personally loved it, but I needed to mellow out the acidity for the kids.

(If you’re interested in trying out Jamie’s original recipe, you can find it on page 272 of the Great Britain cookbook. It’s not currently on his website.) 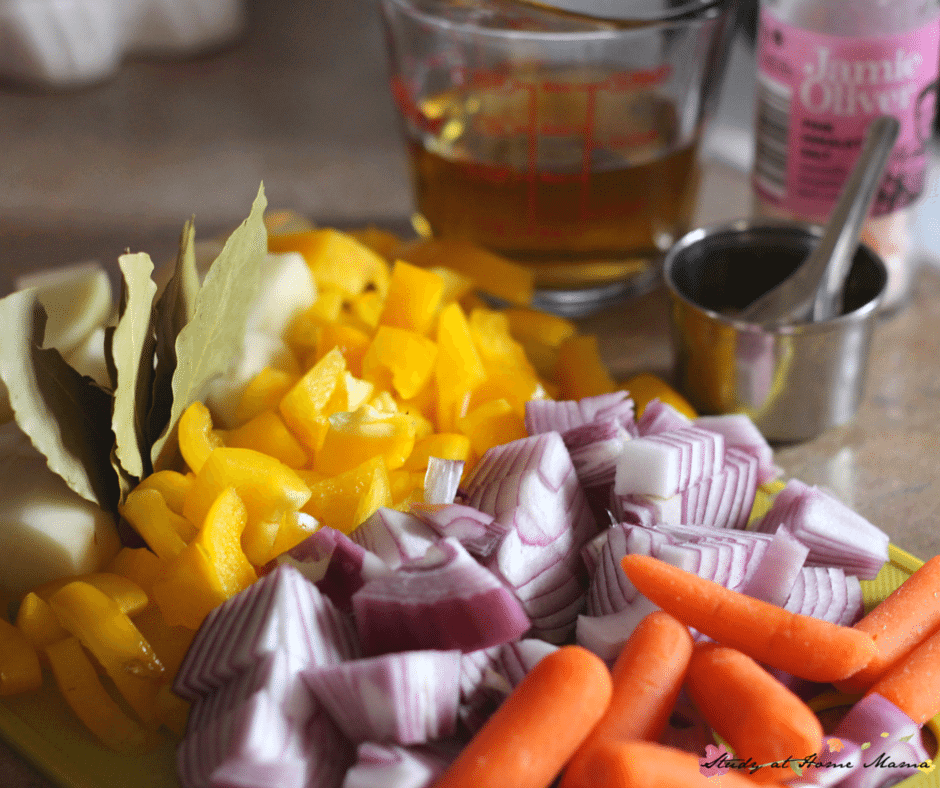 I left out the fennel and replaced half a cup of the apple cider vinegar with apple cider, though you could use apple juice in a pinch. We also added in a bunch of fresh veggies, but if you were using Jamie’s recipe, I would cook the veggies separately to avoid having an overly acidic meal, as the veggies will sop up whatever liquid they are cooked in.

I loved that Jamie’s recipe used nutmeg, and I added cinnamon and tumeric to my recipe to really play on that apple cider and nutmeg combination. You could also add a tablespoon of honey like I did with my cinnamon honey lamb chops, but I didn’t want to make this dish too sweet, just balanced. 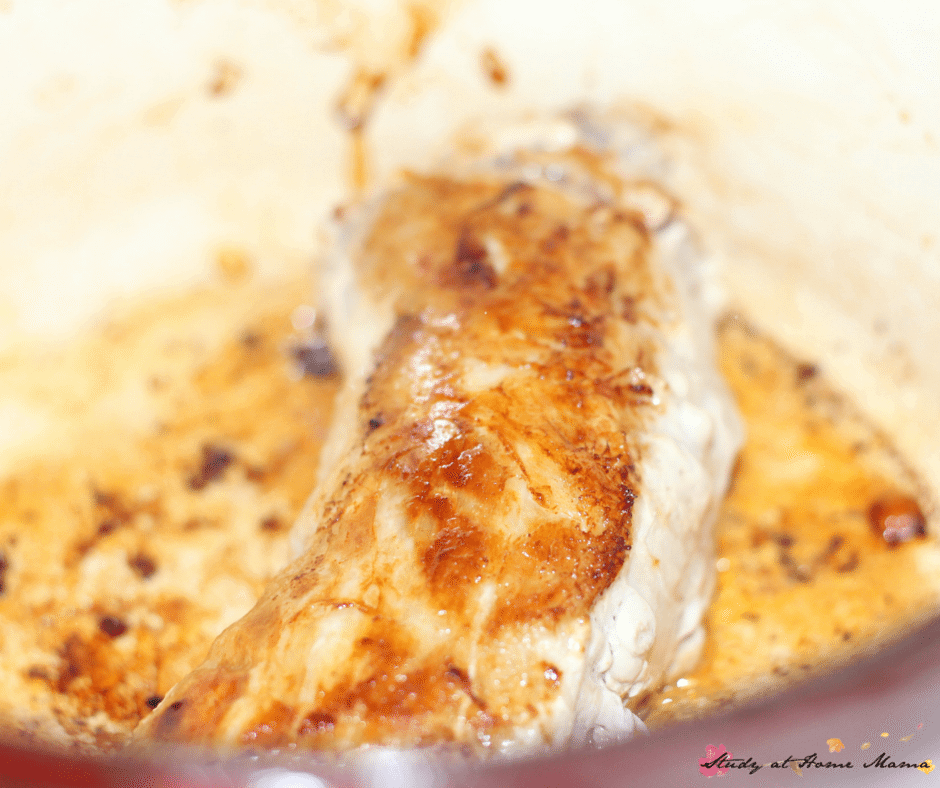 I like to sear pork roasts before cooking them in the oven. Searing the outside of a roast creates a crispy outside and helps keep the juices in the meat while you cook it in the oven.

To sear your pork loin, put a dutch oven on medium-high heat with a tablespoon of oil.

Score your pork loin by cutting into it in a criss-cross pattern, only about 1/4 to 1/2 an inch deep. Rub in your preferred spices, trying to really work the spices into those criss-cross cuts.

Once the pot is hot, add the pork loin and brown each of the sides, about 2 minutes per side. 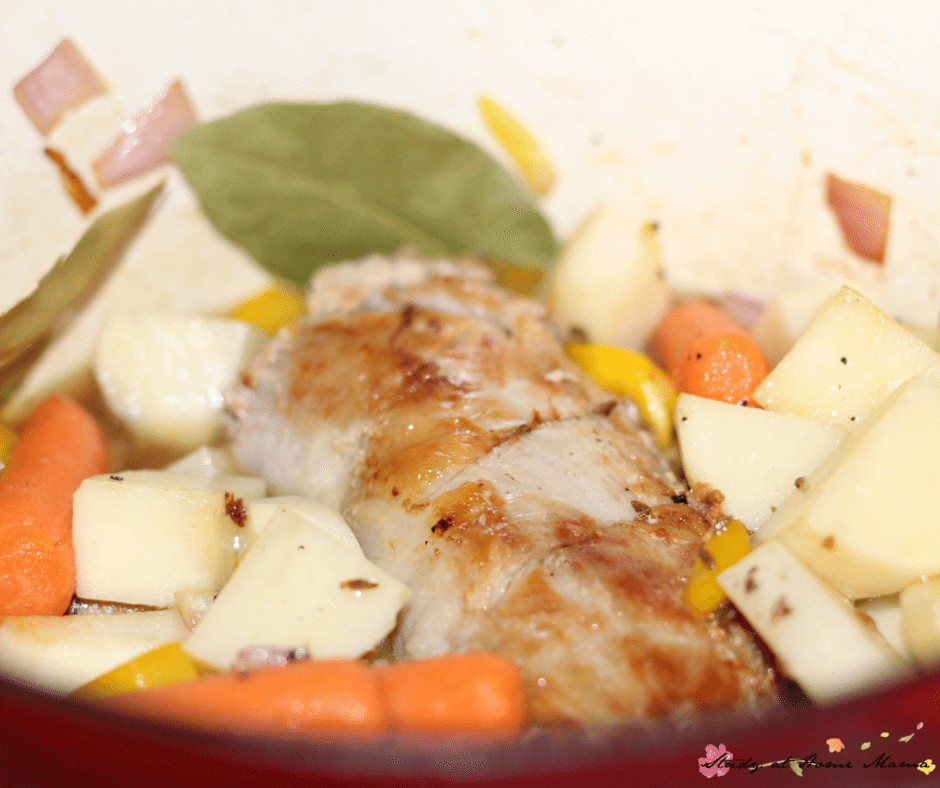 Meanwhile, preheat your oven to 400F, and chop up the veggies if you haven’t done so already.

Once the pork loin is browned all around, add the remaining ingredients to the dutch oven, cover, and place in the oven. 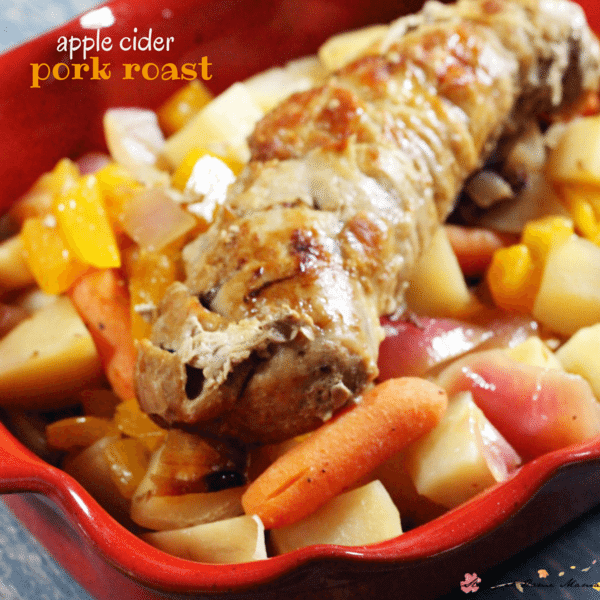 Cook covered for an hour or so, depending on the size of your pork tenderloin. You’re looking to hit an internal temperature of 145F. It took my oven just a bit longer than an hour. If you cook the dish uncovered it will take less time.

I’m a huge advocate for letting meat rest for a bit after cooking, to allow the juices to settle in the meat, rather than running out the minute you cut into your roast. You’ve worked hard to get and keep that juiciness into the meat, don’t get impatient and ruin it now! 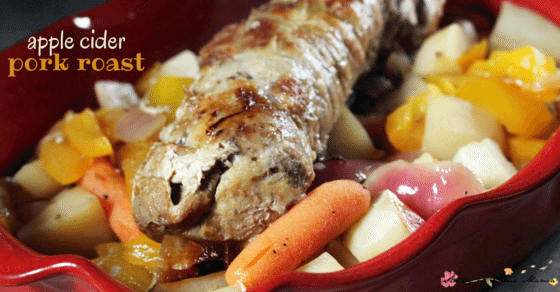 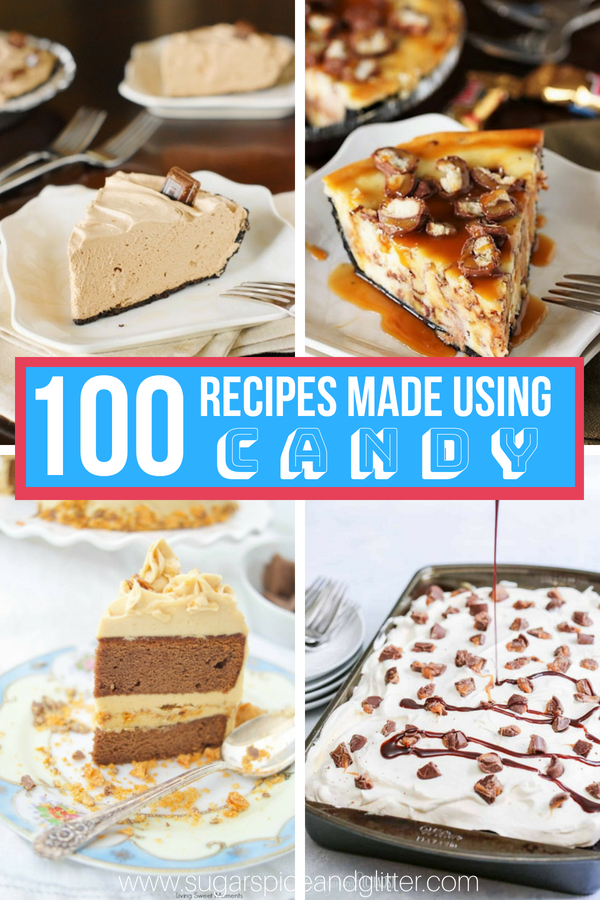 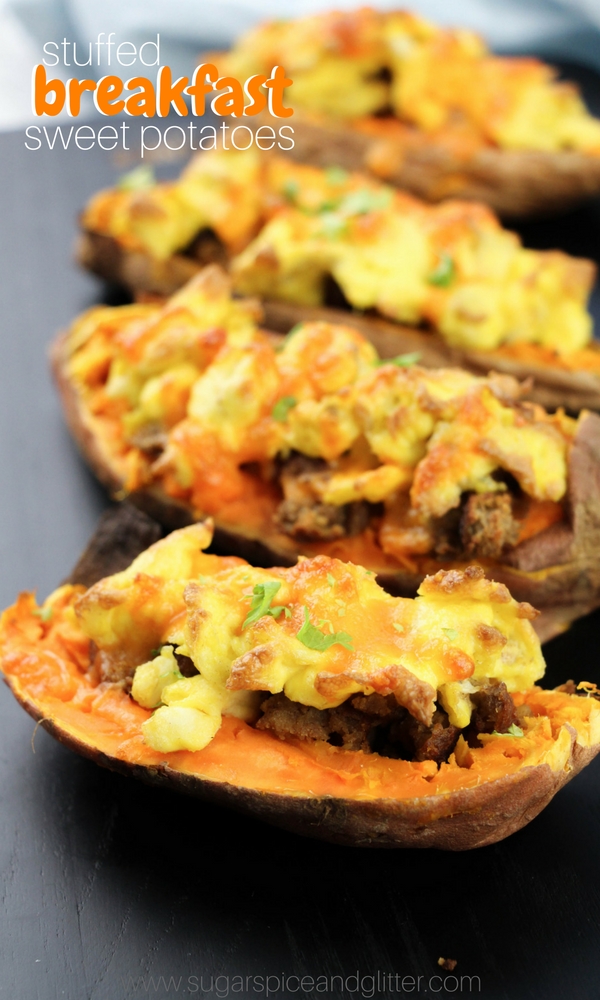 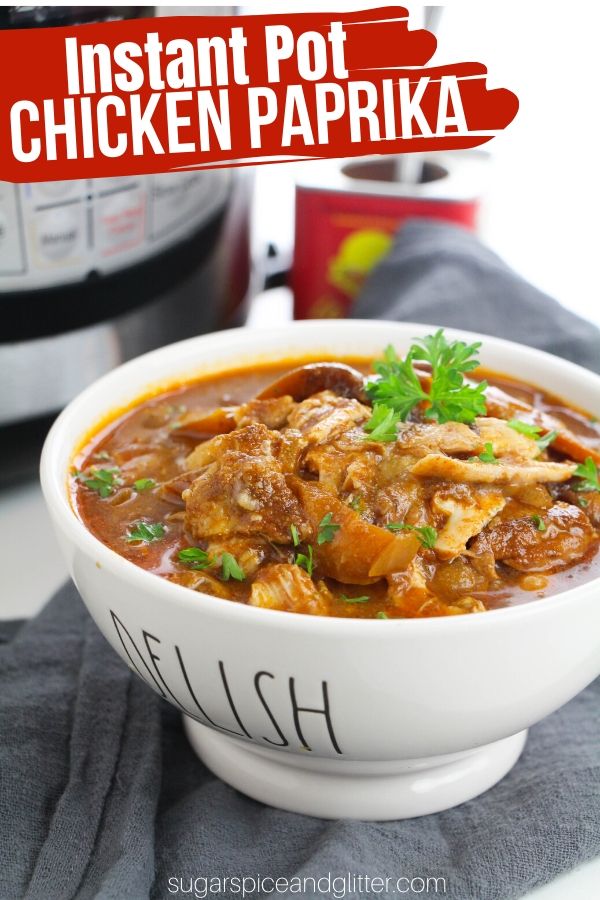 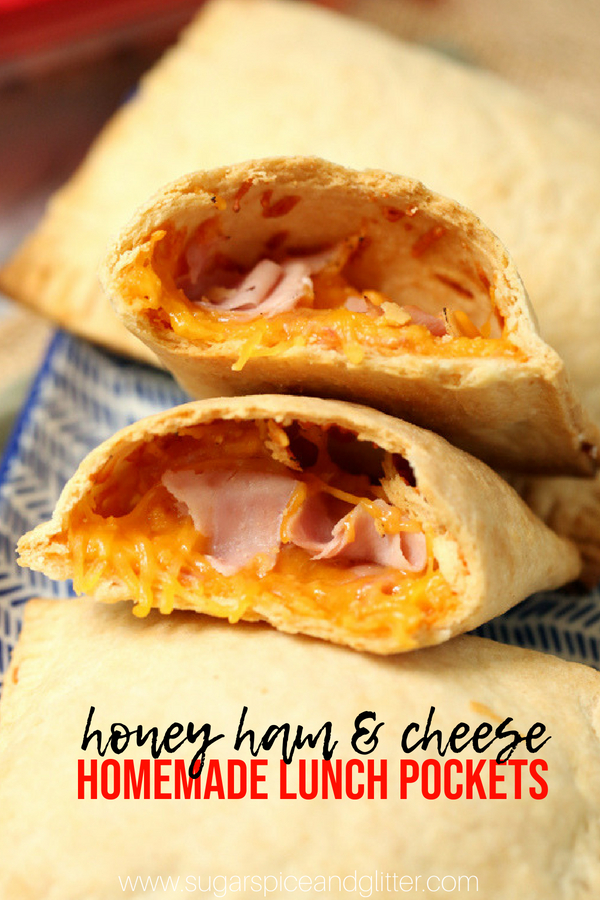 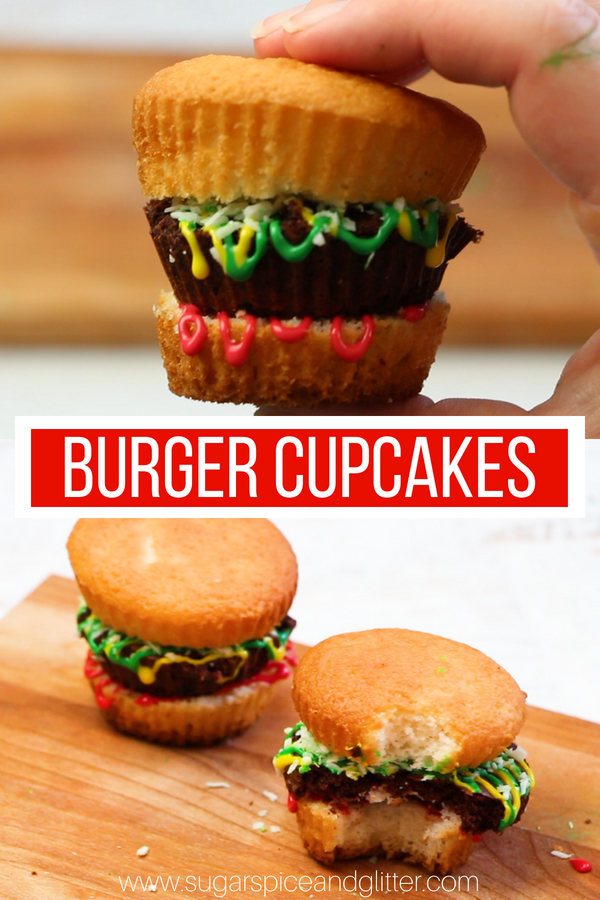