I grew up in a football family – my grandfather was a football coach and my dad had me spiralling a football before I could even spell football. And growing up with a picture of Joe Namath on the wall – our team loyalty was decided for us.

I’ve always loved Game Day and tailgating – no matter where we lived as a military family, it was something that got us out into the community and we always found at least one other JETS family.

However, I’ve never been one for jersey’s. I’ve worn them for tailgating, but it kind of feels like wearing a costume to me – not something that feels natural or that I would wear in my everyday life. I was so excited to recently be contacted by NLF Apparel to check out their Women’s Fashion Line and I was pleasantly surprised at how fashion-forward and fun so many of the choices were! 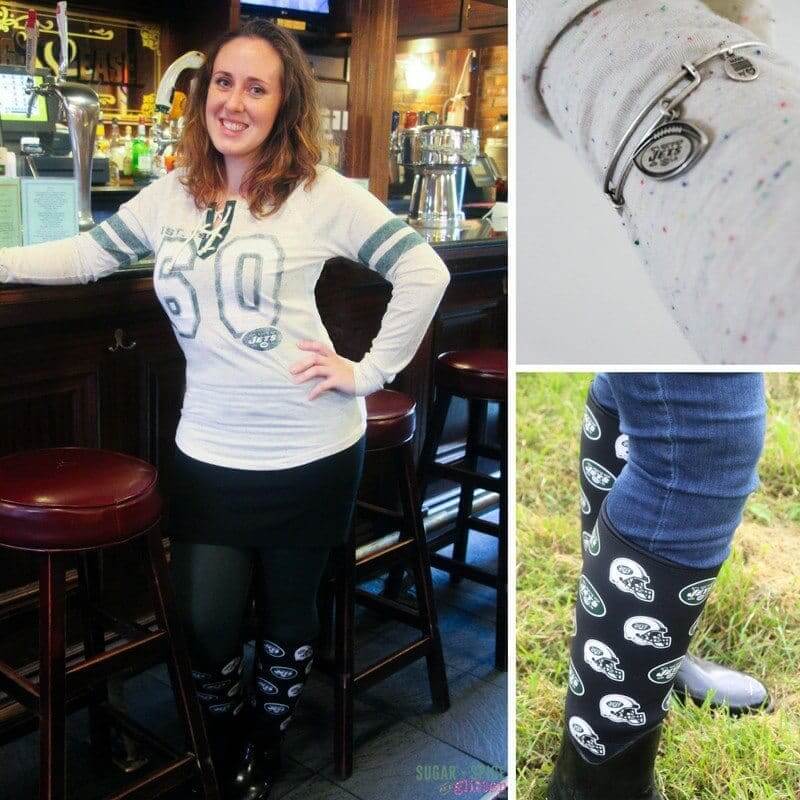 I love that I can show my team support and get dressed up for Game Day while also feeling feminine and fashionable. I fell more natural in these clothes than I would in a jersey, and I can get more wear out of them since they work as normal everyday clothes.

There were so many good choices on the site, but I went with:

So far I’ve worn these pieces two ways – dressed down with a pair of jeans for tailgating, and with a cute black skirt and green legging for watching the game at a local pub. 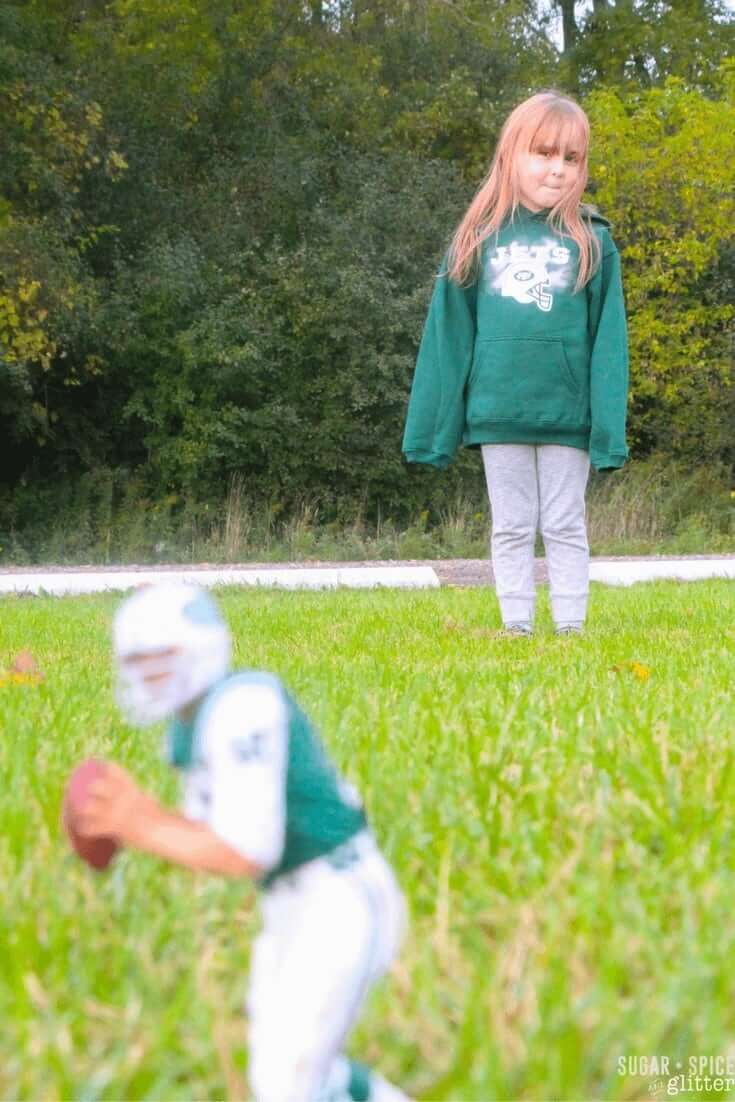 And I had to grab something for Ella – there were some super cute Polo Dresses and Cheerleader-style outfits, but I went with the New York Jets Preschool Scribble Time Hoodie for comfort and warmth. 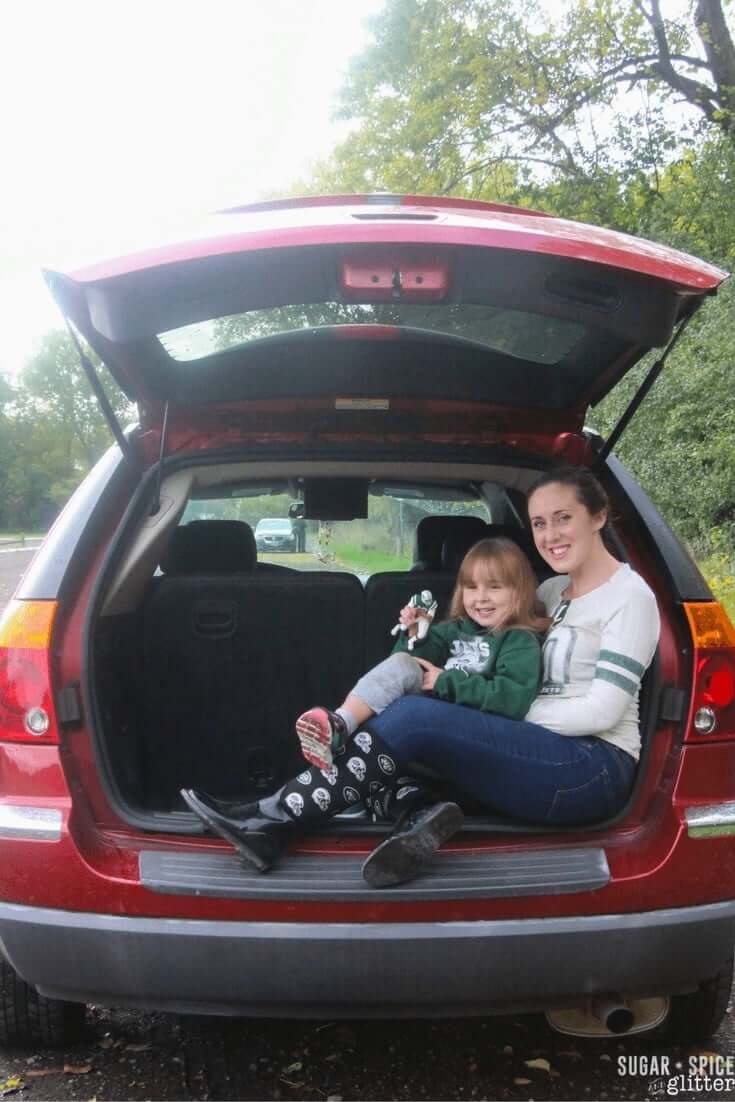 The Lace-Up Long Sleeve T-Shirt is super soft and has that “boyfriend’s faded shirt” appeal while adding that cute lace-up neckline that makes it feminine and fun. I don’t know what the technical term for that cute confetti-style fabric is (see the close-up in the composite image above) but it’s a fun little touch that makes this shirt even more special. (If only it had a number 12 instead of 60…)

But my favourite piece is probably the Alex and Ani bracelet – it’s a subtle show of team loyalty that I can add to any outfit. It’s cute on it’s own, or it can be stacked with other bracelets as desired. 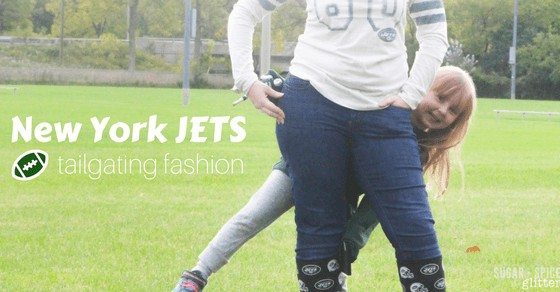 Many of the outfits we chose from the 2016 NFL Apparel Collection are also available in other team styles and colours, what team will you be wearing this season?

I was selected for this opportunity as a member of Clever Girls and the content and opinions expressed here are all my own. 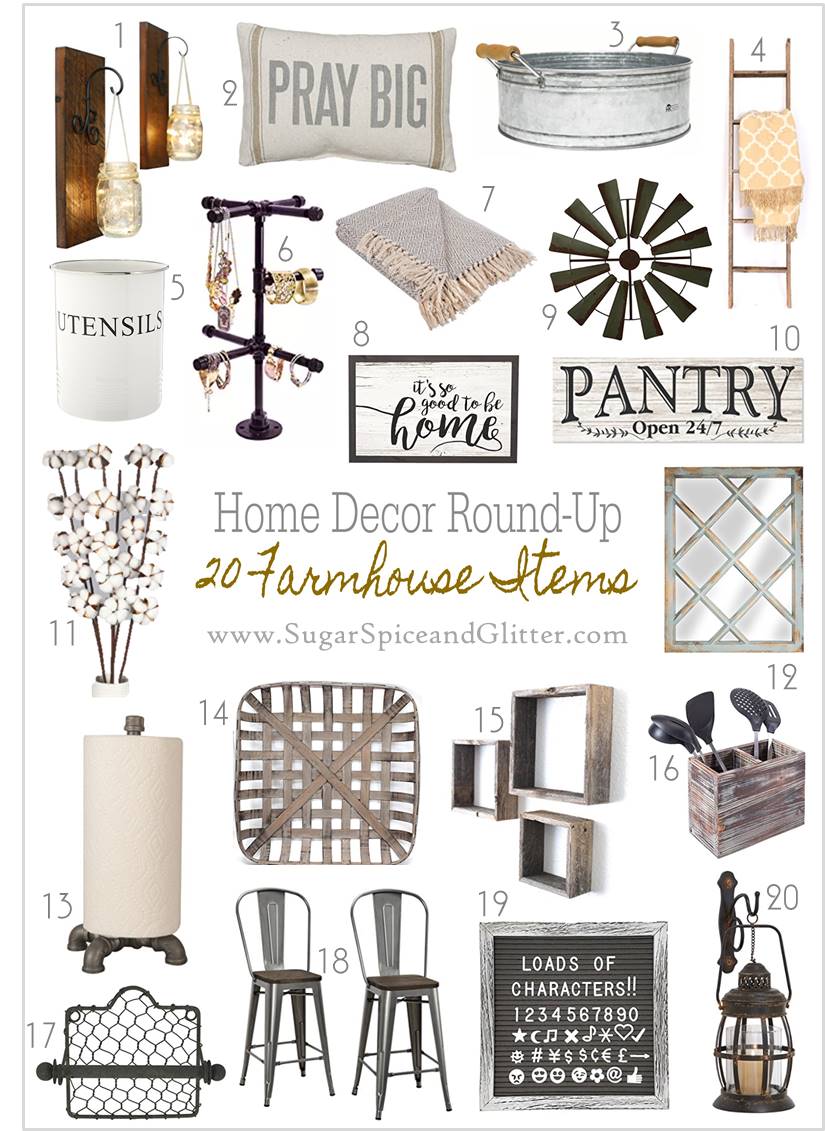 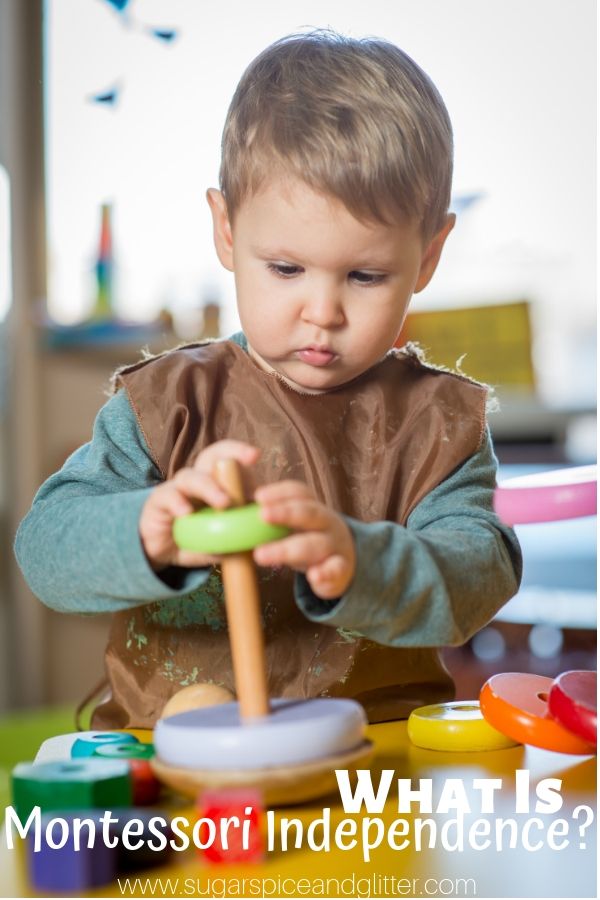