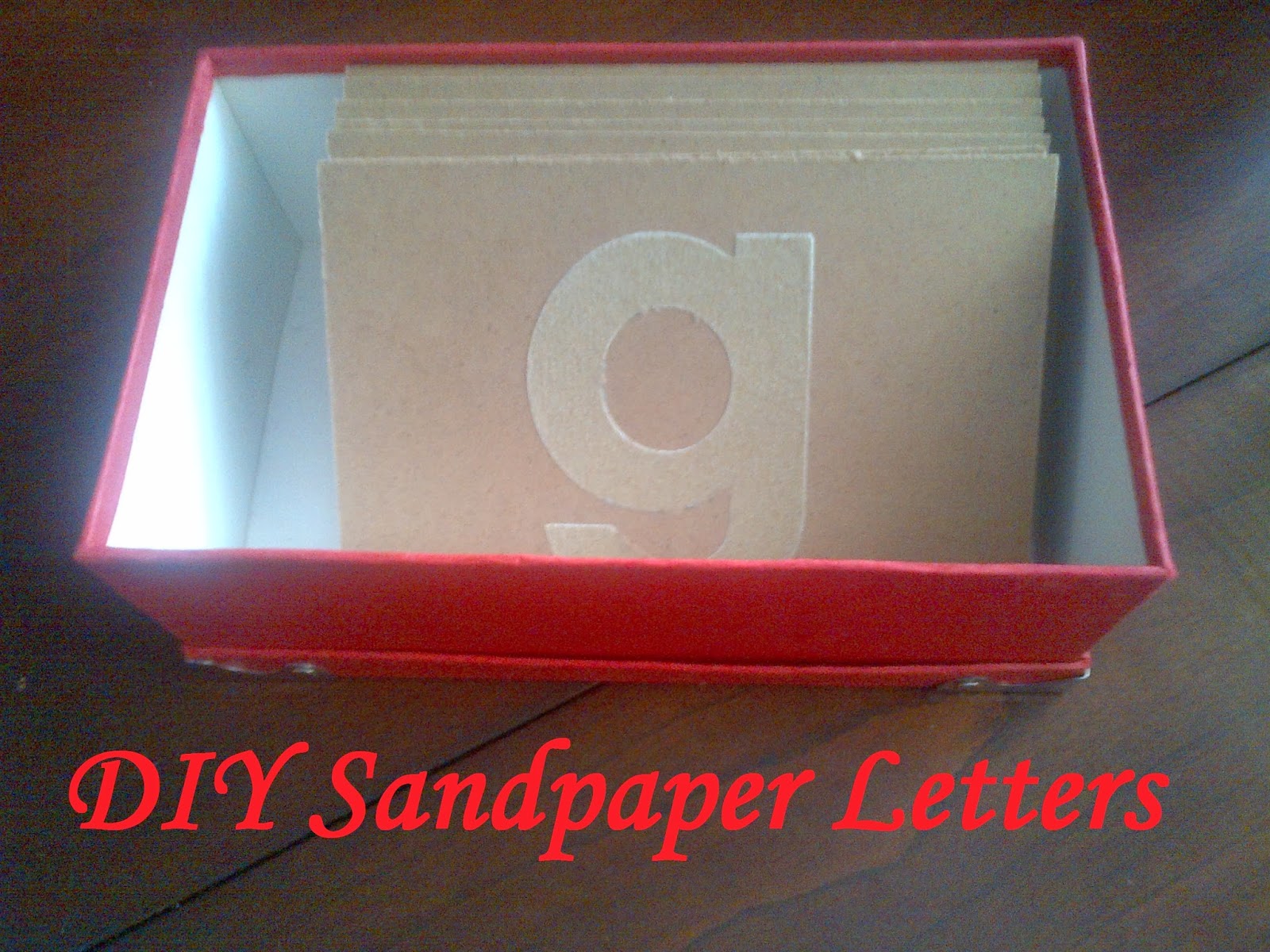 Yesterday, I outlined my “learning to read and write” philosophy based on Montessori principles, and today I will share with you a fabulous DIY that will help your child develop muscular and visual memory of how letters are formed. (And tomorrow I will share — in my opinion — an even better purchased product.)

Dr. Montessori recommended that children first use the touch boards (follow the link to see my DIY) before using the Sandpaper letters, but many do choose to skip that step. We didn’t, but I did feel like the assorted touch boards got much attention on the shelves.

The sandpaper letters are a set of thin boards that each display a large letter cut out of sandpaper and attached to the board. There is contrast between the edges of the sandpaper letters and the smooth wood of the board. Children are shown and encouraged to trace the letters with two fingers while saying the phonetic sound. By doing both simultaneously, children create a multi-sensory impression of the letter’s formation as linked to the letter’s sound that will later assist in learning to write (encode) and read (decode). 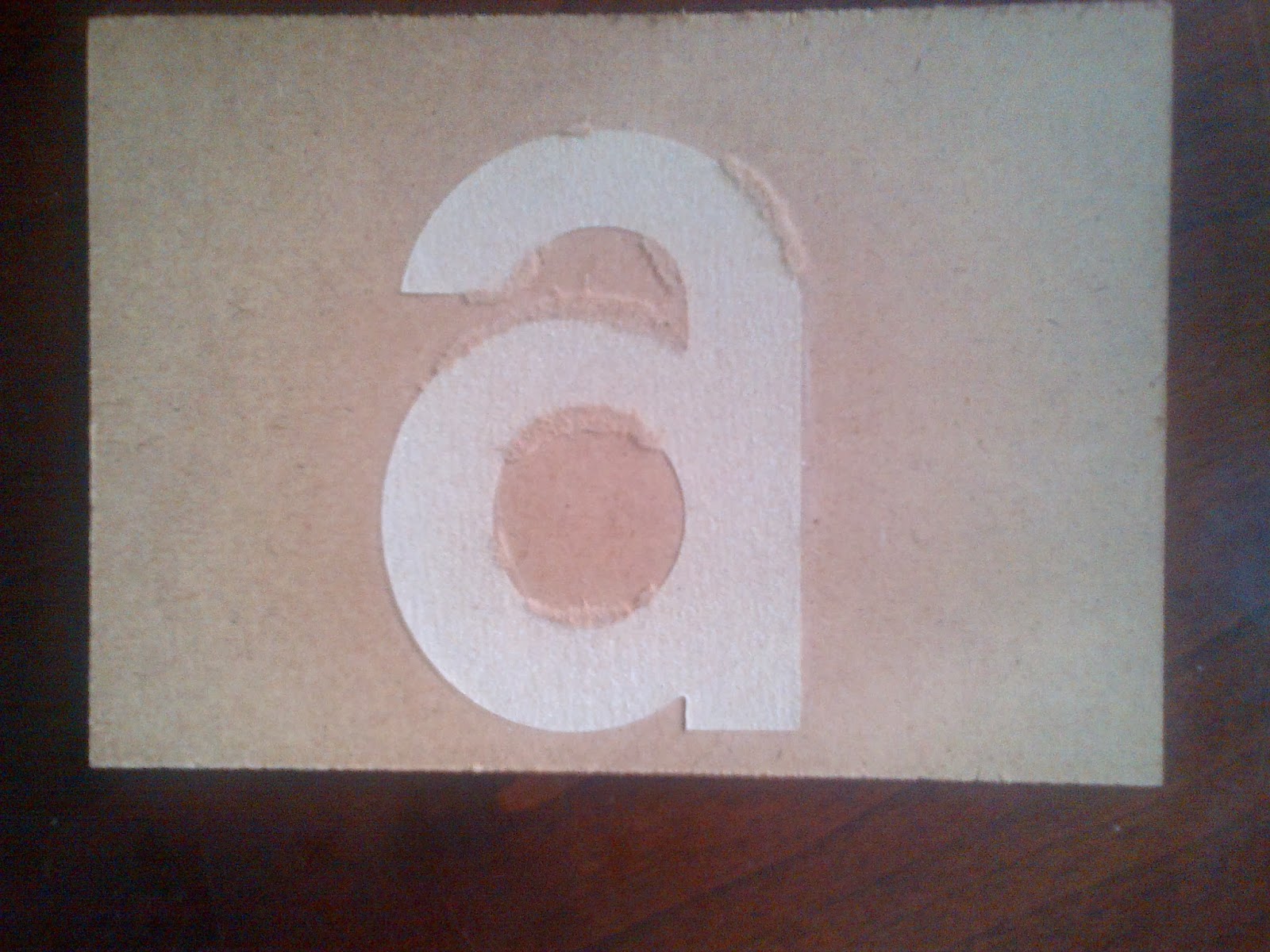 To create your own sandpaper letters, you can choose to either use wood (as traditional), cardboard, or heavy (or even laminated) cardstock. I had a large wooden board cut into large 4″x6″ rectangles and sanded down the rough edges. I used white glue to attach dye-cut 4″ letters to the wooden boards and stacked them all on top of each other to set. The only change I would make is that I would have placed something else that was heavy on top of the drying letters if you are not using a solid wood — the formaldehyde-free particle board in this instance stuck to the glue on the below board, which I had to then scrape off — and white glue is not so easy to remove from anything once it has dried!

These boards are great for most children, if you use fine or extra-fine grade sandpaper for the letters and encourage a light touch, but some will find the sandpaper too coarse no matter how light their touch, and for those children you could use a very thin felt or purchase tomorrow’s reviewed product. 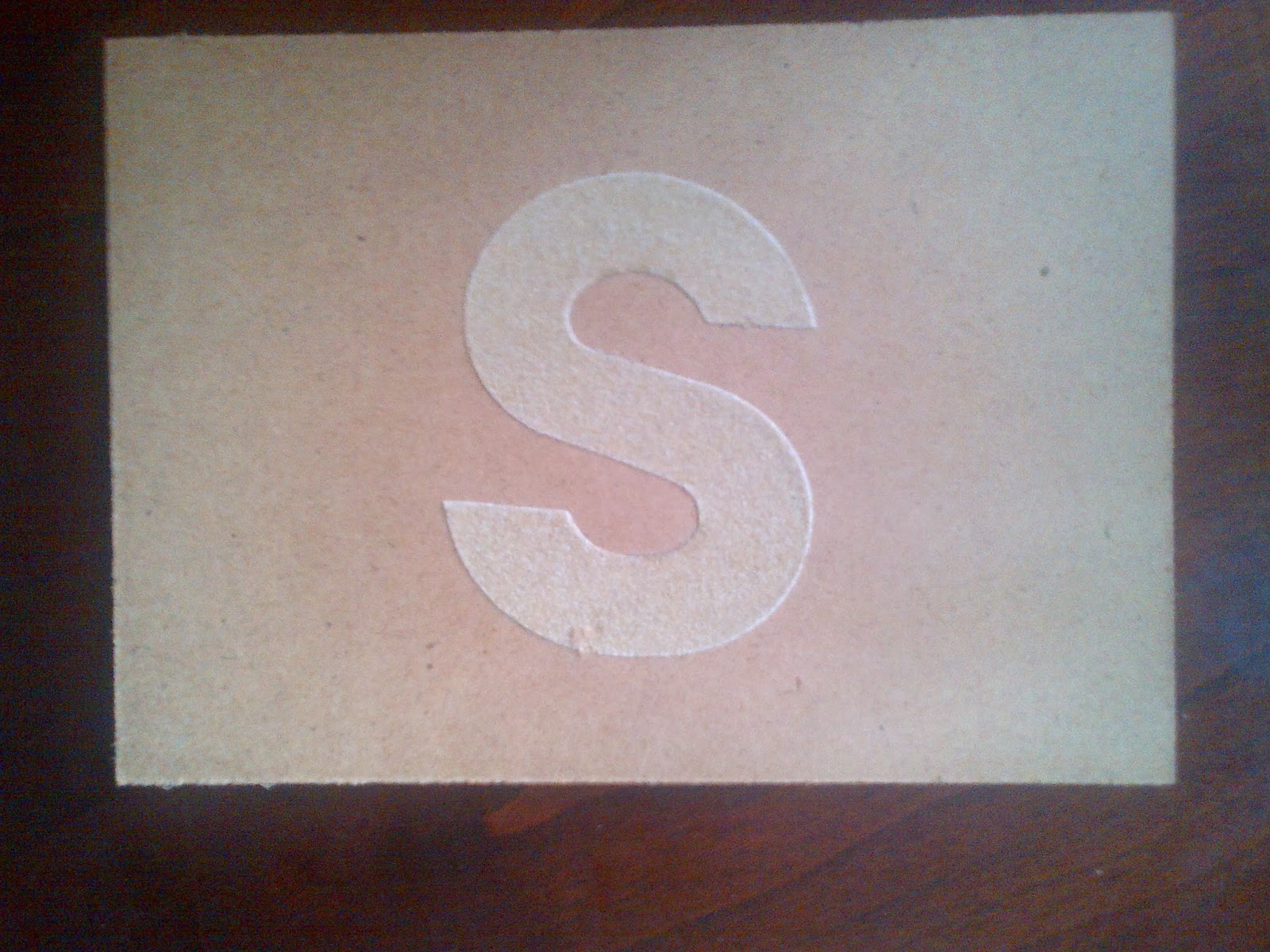 I want to stress that if your child is not able to touch the boards lightly, they are too young for this work and need to continue other “lightness of touch” activities before they progress with this or other writing activities. A child should not be prematurely expected to engage in writing activities and doing so can set children up for future hand problems, for example, a child who never has lightness of touch emphasized could consistently put too much pressure on writing implements which can result in the development of blisters, burrs, or even joint damage.

In addition to a set of 26 letters, I created an additional 17 boards that included the phonemes as covered in the Jolly Phonics curriculum: ck, ai, oa, ie, ee, or, ng, oo, ch, sh, th, qu, ou, oi, ue, er, and ar. I have only prepared lower-case print letters at this time, and will only transition to capital letters after Ella has begun writing on her own.

This project cost $7: $5 for the wood and $2 in sandpaper. I initially cut a smaller set with an exacto knife, which was very tedious, so I instead spent an hour at my local resource centre using their dyecut machines.

My savings: $52 for the lower-case and phonemes, based on the most economical sandpaper letters set that I could find!