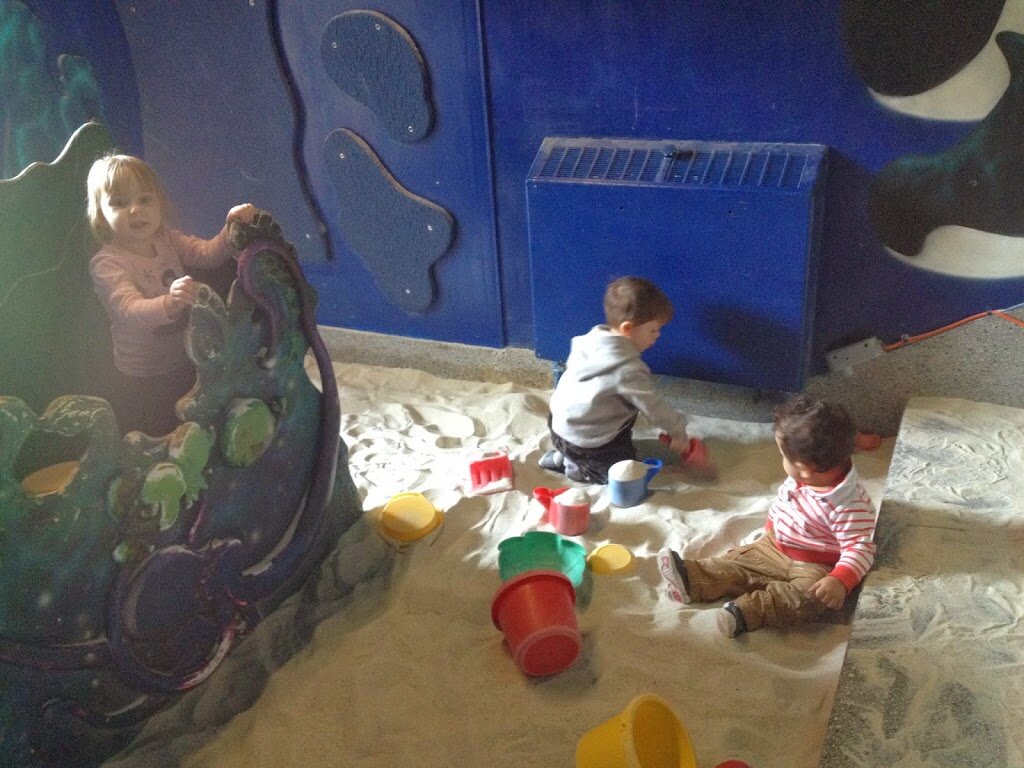 Interestingly (at least to me), I’ve received several e-mails about discipline and what that looks like in our home and playgroup. I’ll try to answer a few of the questions on here for those who are curious (and get back to those original e-mails!), so today I thought I’d share one of my favourite aspects of positive discipline: positive reinforcement.

A method that isn’t thoroughly discussed in Dr. Nelson’s books but which I have found great success with is positive reinforcement. This can be as simple as a positive affirmation for good behaviour, or a redirection from undesirable behaviour which is matched with a positive consequence/affirmation for accepting the redirection. This works for children of any age, but with children under 6 years old I love using over-the-top affirmations to really lavish on the special feeling. In Montessori, we can often be quite understated and while I think there is something dignified about that, I’m more apt to use an understated approach in academics or in discouraging negative behaviour than in celebrating good behaviour. 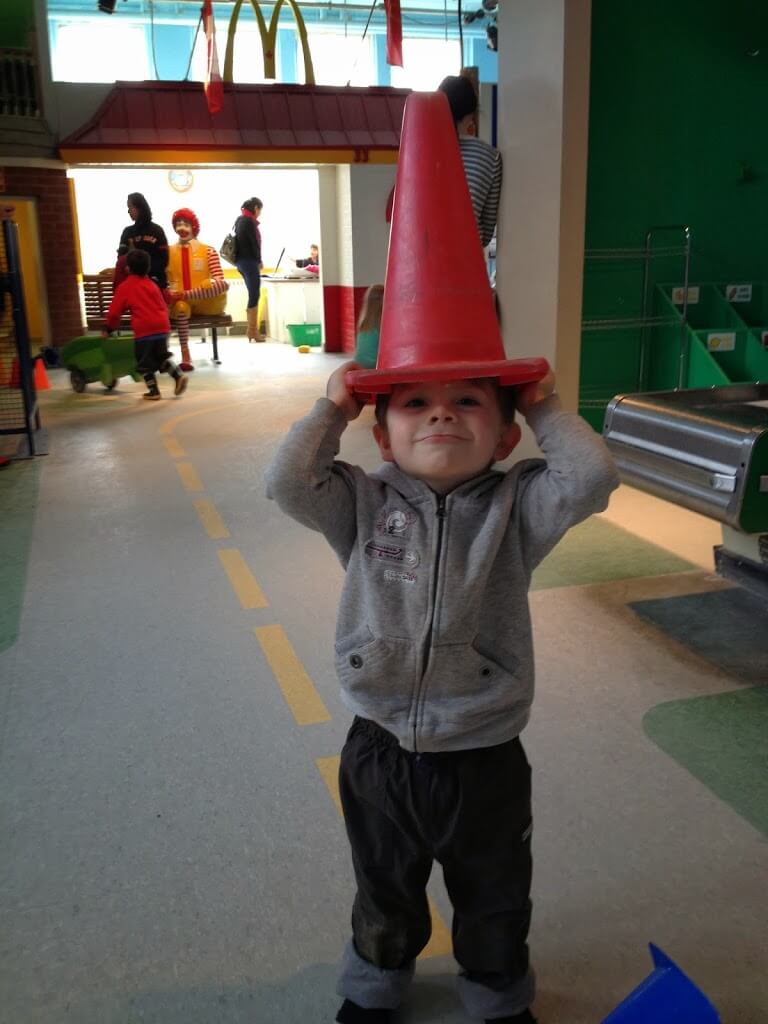 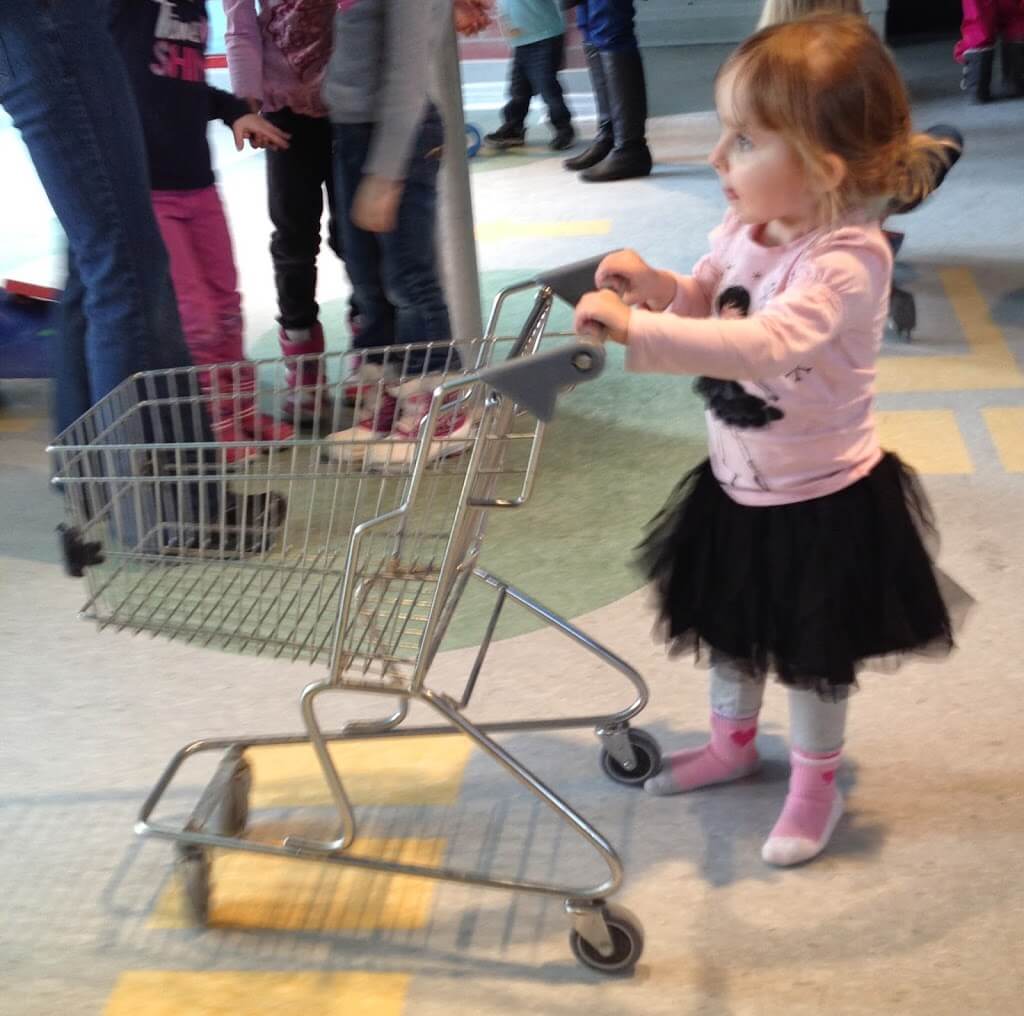 This past week, I brought the children to a museum two days in a row. The first day was good, but there were some issues with listening and taking turns, so it was a short visit (less than two hours) that ended on a positive note that went something like this: “It’s time to go home. We had a good time at the museum, friends! But we didn’t really have our listening ears on today. Maybe if we have our listening ears on the next time we come, we can stay even longer!” 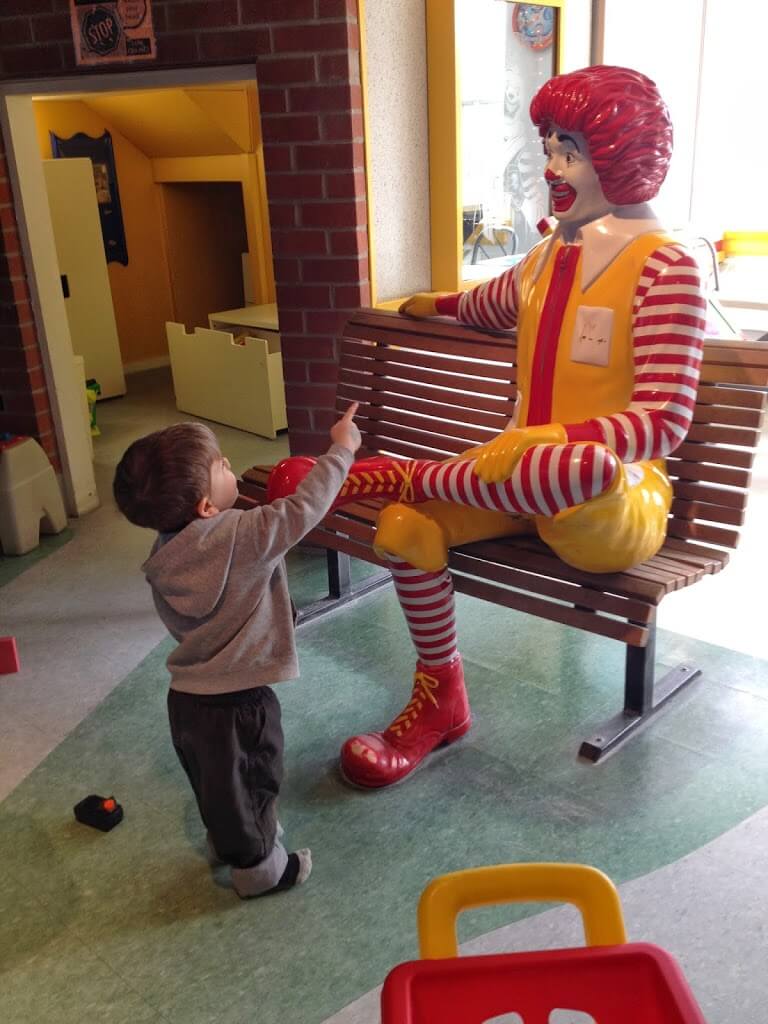 In framing the visit the above way, I affirmed the great time that the children had and kept their associations with the day and leaving positive, however, I suggested that there might be an even better result the next time if we worked hard at including each other and listening. Even though it was not the most convenient thing to do, I made extra effort at taking all of the children back the next day to give them a chance to experience the results of positive behaviour. I provided an enthusiastic “reminder” when we got there about how we could stay even longer if we had our listening ears on and then left it at that. 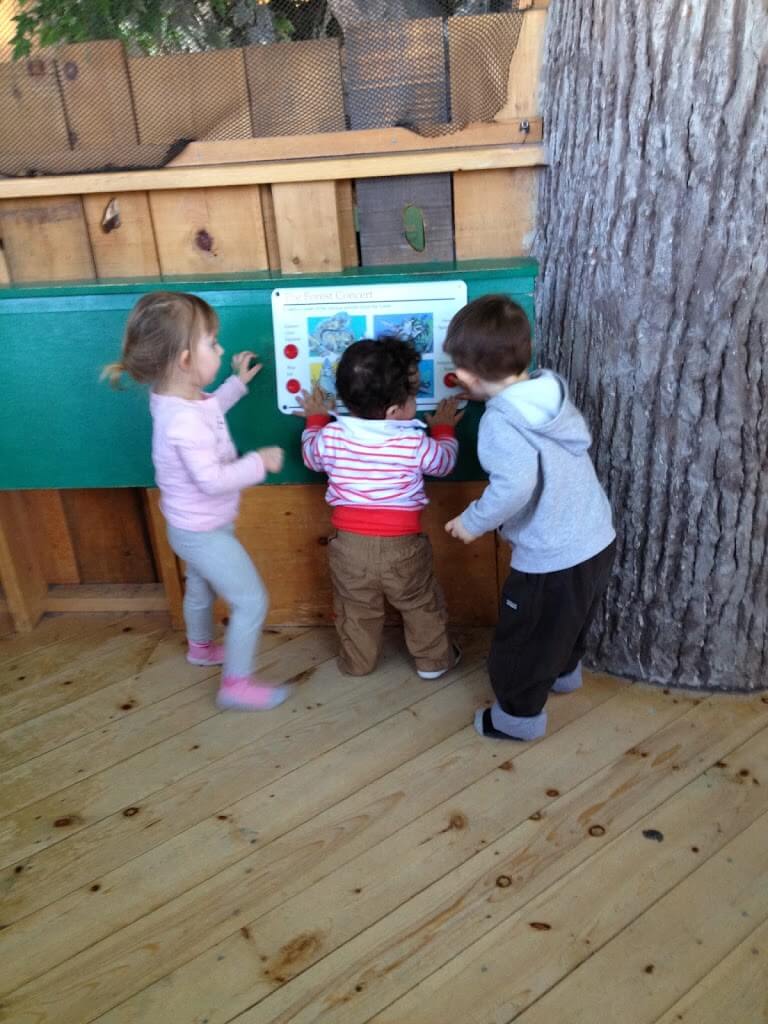 The kids were near-angels. I was so thrilled with their co-operation and kindness with each other that we stayed at the museum for four hours! (I had packed a feast of roast chicken, rice, veggies, bananas, pears, kefir, and Goldfish crackers and brought along my smallest stroller for all eventualities.) On the way out I asked the receptionist if the kids could have double stamps on their hands for using kind words and kind hands during our visit, and they loved it! Other than a few re-directions and suggestions for cooperative behaviour, the children were great because they had a positive incentive to inspire them, rather than a negative consequence looming. I made lots of efforts to acknowledge and thank them for cooperative behaviour as I witnessed it, but for the most part, they engaged in positive play because it was rewarding in itself. And by ending the visit with another positive affirmation, they realized how rewarding 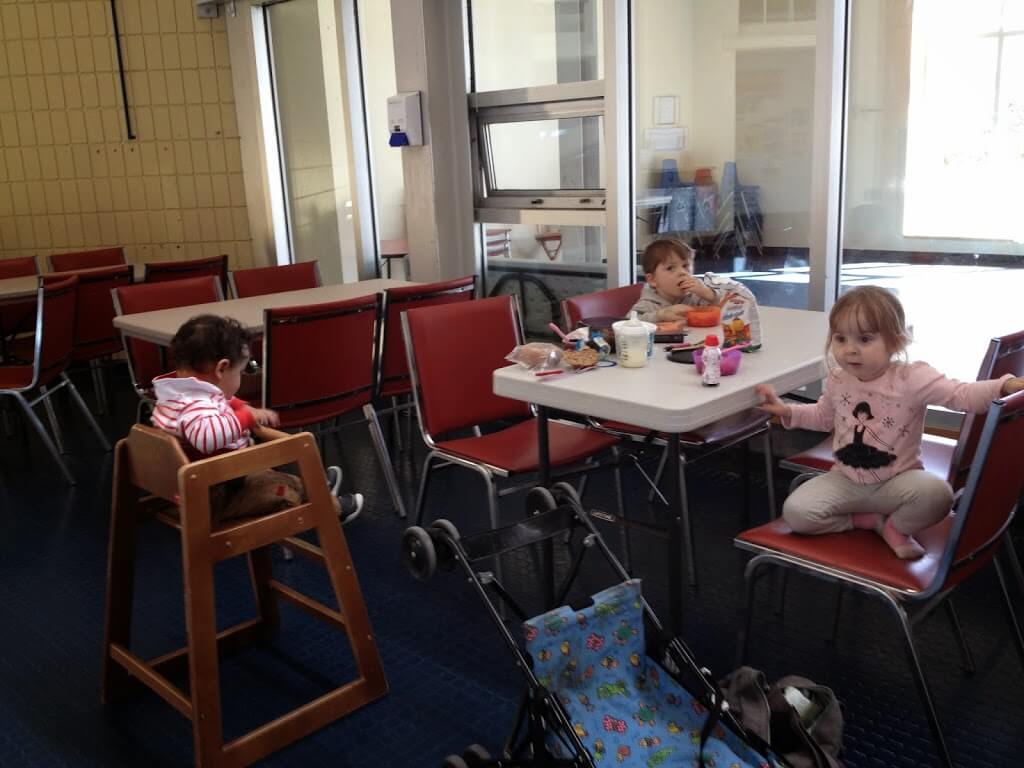 Positive reinforcement can occur before, during, or after an activity. In the above example, it was used at all three times. Eventually, I’d like to reduce my commentary so that their inner dialogues and associations can have more room to develop; sparse comments during and a bigger overview after would be ideal for me.

If you’re interested in any of Dr. Nelson’s books, I recommend:

How have you used positive discipline with your children? 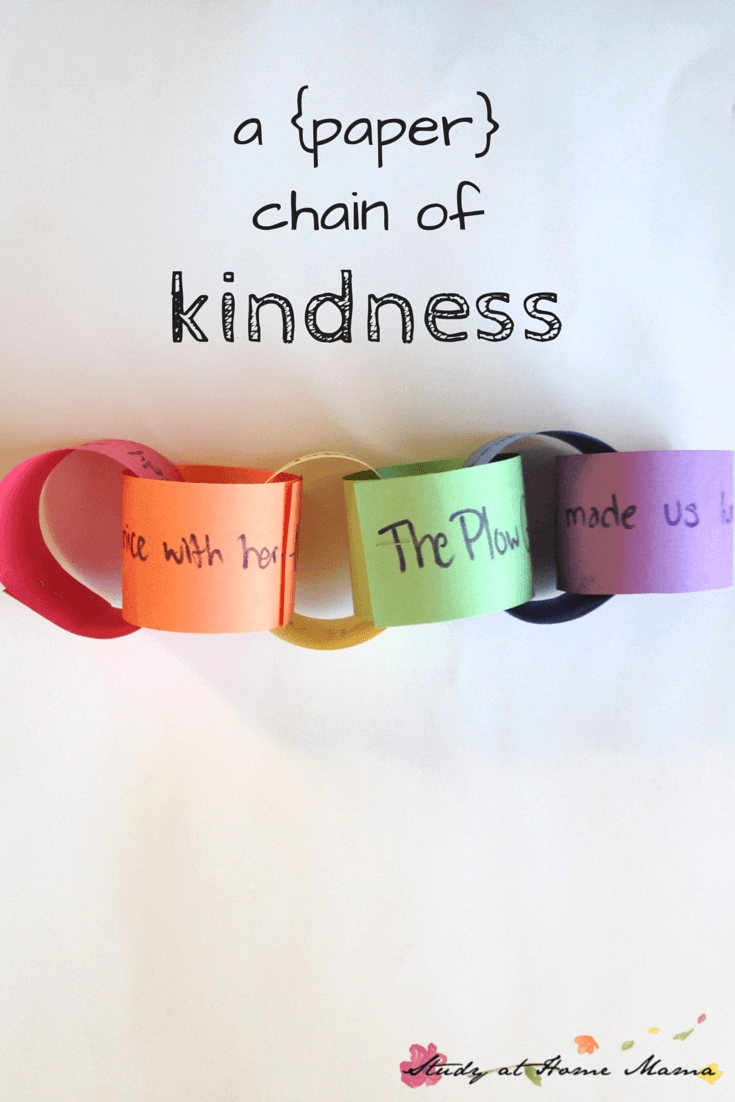