Our family has been touched by the effects that war and conflict has on soldiers in ways too numerous to describe. It is a rare soldier that is able to leave battlefield unscarred.

Today, we remember the sacrifice of soldiers and front-line medical staff, and their families, and honour the freedom that they fought for; millions of lives were sparred by the efforts of these brave men and women. 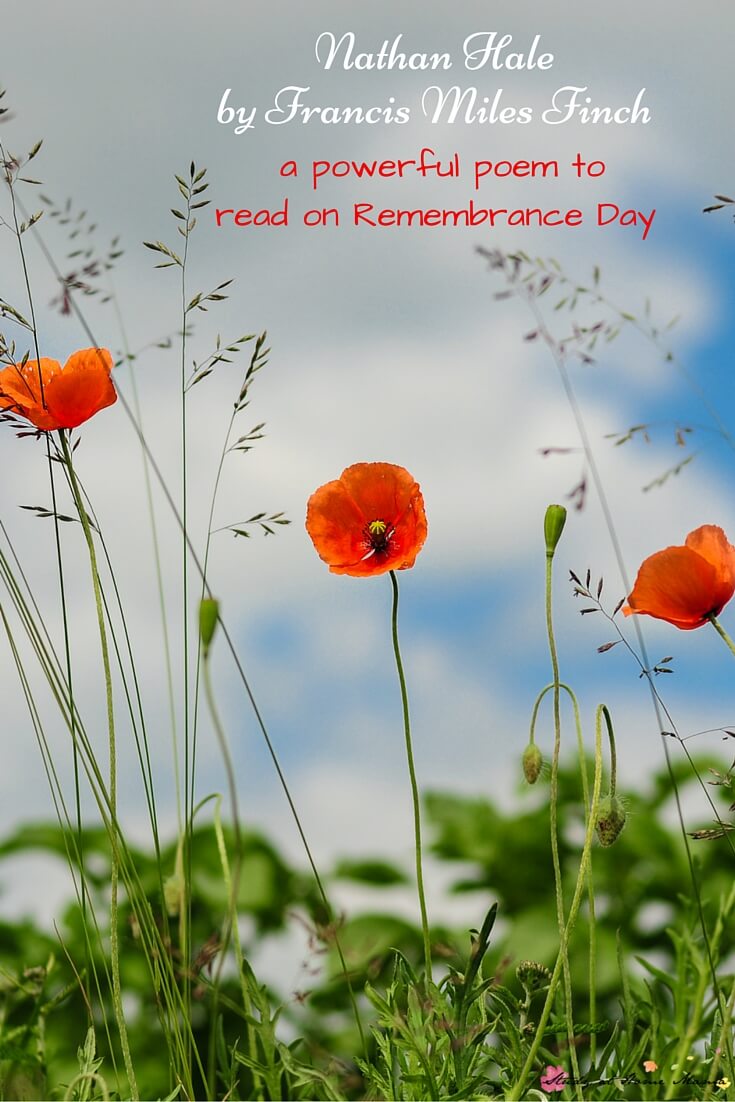 Please take a moment for silence at 11AM this morning to remember the lives lost, give thanks for your freedom, and pray or meditate for freedom for those who have not been freed.

The dark wave, the plumed wave,
It meets his eager glance;
And it sparkles ‘neath the stars,
Like the glimmer of a lance
A dark wave, a plumed wave,
On an emerald expanse.

With calm brow, steady brow,
He listens to his doom;
In his look there is no fear,
Nor a shadow-trace of gloom;
But with calm brow and steady brow
He robes him for the tomb. 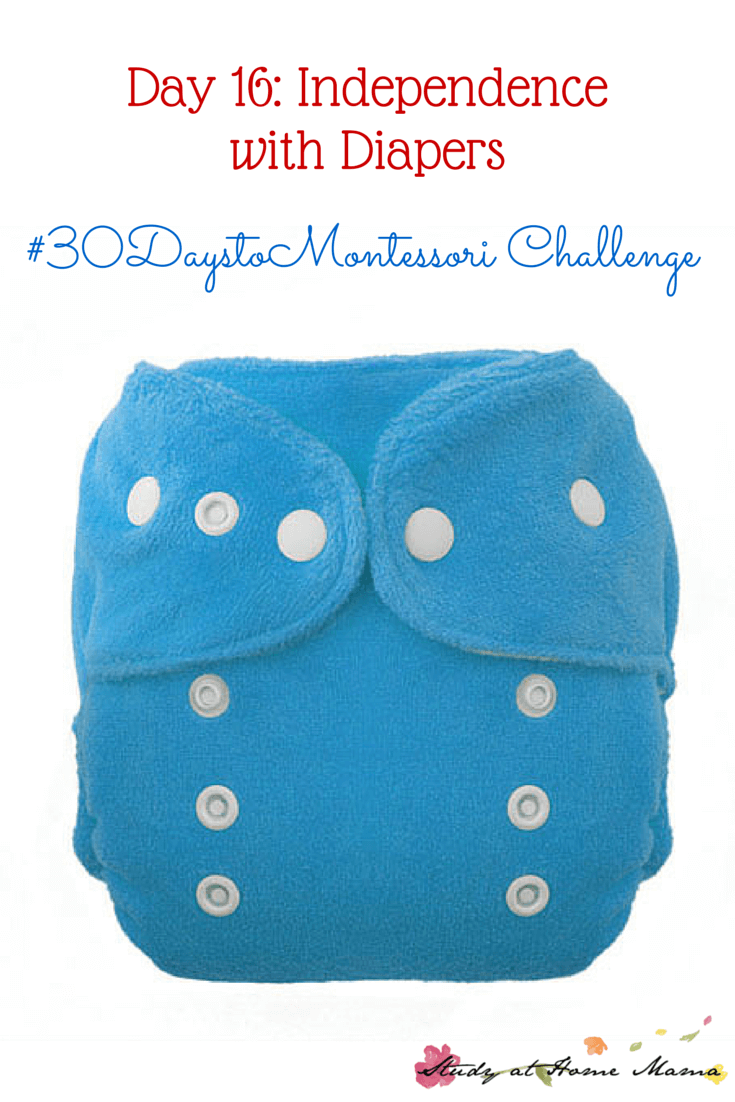 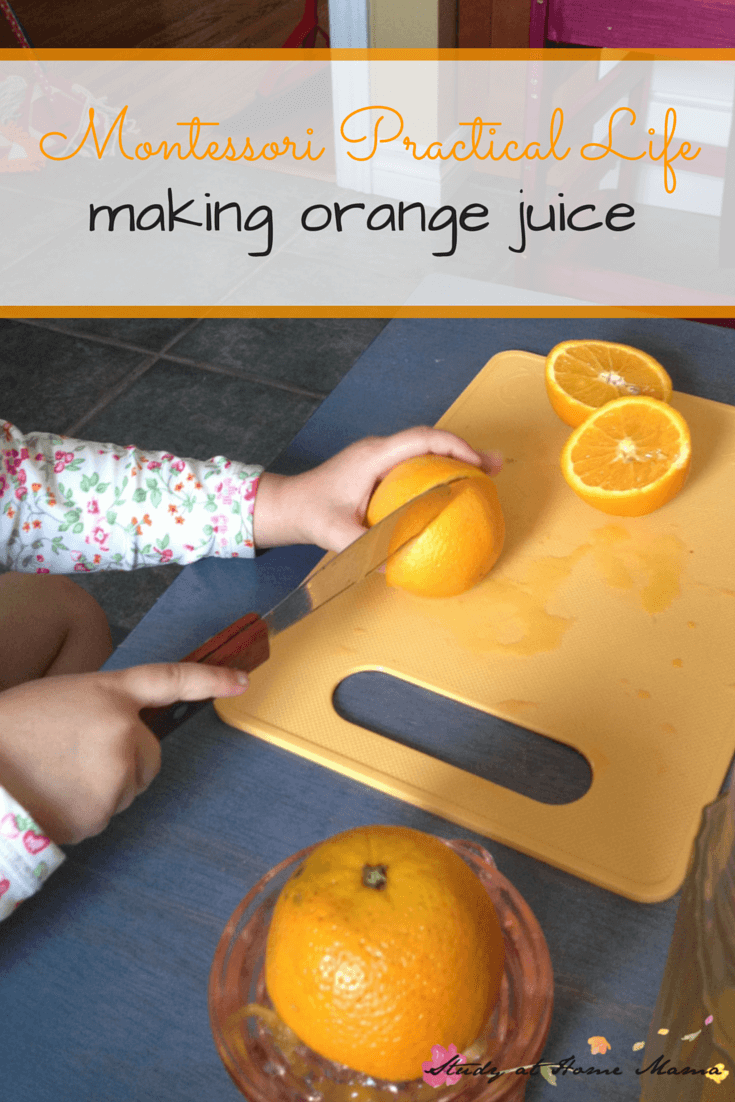