I’m not a minimalist. (That has to be the understatement of the year.) I like pretty things, I like being busy, I find white walls and sparseness depressing. But, I am striving towards my own definition of minimalism, and am constantly redefining what that means to me.

Over the past five years, I have undergone several possession purges — the same ones that most of us endeavour before a move or after a big life change. They helped reduce the bulk but they didn’t challenge my beliefs or values surrounding possessions. 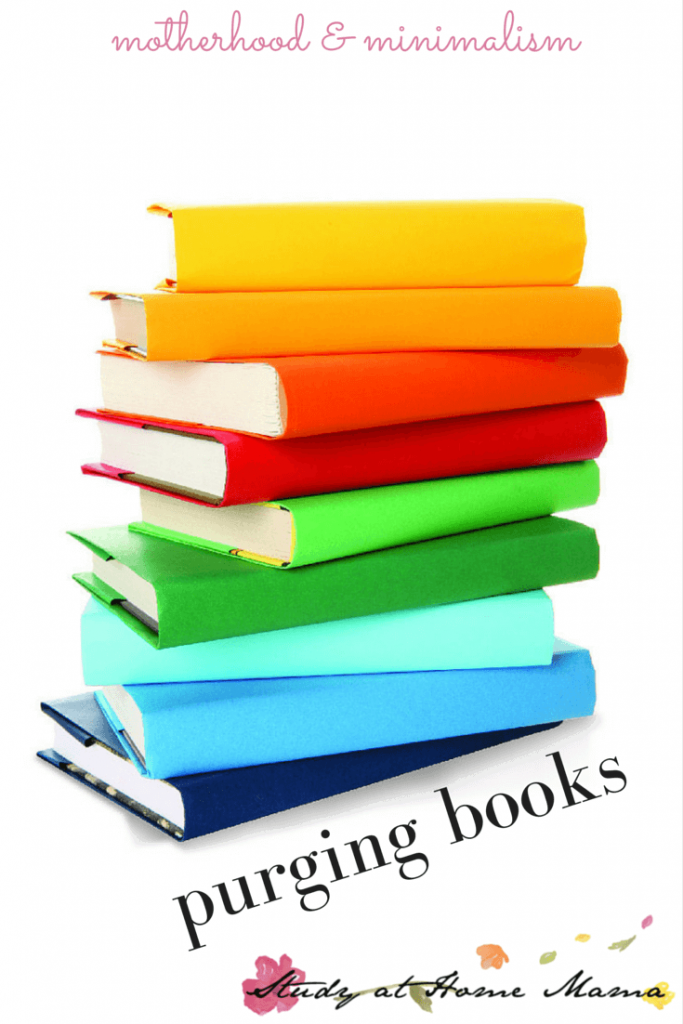 Last year, I purged a great deal of things that didn’t fit my current lifestyle as a mom (or my new body-type as a mom, ha!), but I think its somewhat easy to identify clothes that don’t fit or are out of style, furniture that doesn’t serve enough of a purpose to warrant its presence, etc.

It is quite another to look at something that you own and want, and question on a deeper level why you own and want that item and whether its place in your home is completely empowering.

That’s a lot of meaning to place on an inanimate object.

My most recent purge, I gave myself the better part of a month to execute. I set out to make this purge deeply uncomfortable. I wanted to push myself to question any possession and ensure that anything that remained in my house was something that I was proud and empowered to own. For me, this meant ensuring that every item was in my house based on an authentic choice made by a confident and whole person. With every new category of item I questioned its purpose, its meaning, and whether or not I would pay the full replacement value for the item again. Unless it was incredibly purposeful, anything that I wouldn’t pay the full replacement value again was added to the purge pile. Everything was going reasonably well… until it came to the books. 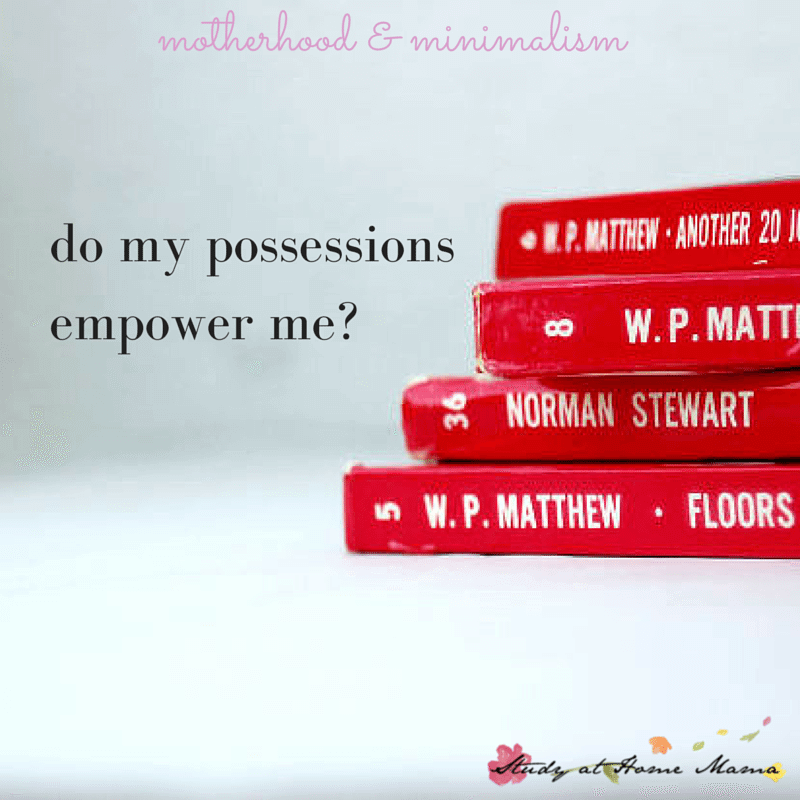 I decided that I needed to majorly purge my remaining books to clear room on our main three bookshelves for Ella’s Montessori materials. Part of me seriously considered getting rid of most guest seating and our dining table as an alternative to purging my books and I was forced to confront what I was allowing my possession of those books to mean about me. Even though I have deeply dealt with my past, it was interesting for me to see how some former insecurities had become emotionally manifest in my books.

I grew up as a “military brat,” with my first move being at six weeks old. Our family rarely stayed in any place longer than three years and some of the places that we were stationed to were unstable and unfamiliar. I had learned to read young so books were always a constant and one of the few things that my mom left alone during her own “possession purges;” toys, clothes, and adult things were my mom’s to purge, but the books were left alone.

I think any child who moves constantly and (as a result) lacks the consistency of extended family or long-term friends can place an unhealthy amount of emotional security in the permanency of possessions. Glamorous pictures and movies featuring home libraries were wonderfully validating, so I never saw a reason to get rid of a book unless it was truly horrible and my book collection grew to rather large proportions by the time my family home dissolved when I was a teenager. My sister and I, the eldest children in our family, both lived on our own for the majority of our remaining teen years with a few chaotic stints attempting to live with our divorced parents. In the eight years that followed that dissolution I moved a total of seventeen times.

I moved seventeen times in eight years. (My personal best was six in one year.) Each time moving more books, cementing their worth and meaning to me in their combination of inconvenience and hope. Many of the books remained unread, but promised to be read in my new home, or had been read years ago and offered comfort in their constancy, validation and escape. In the stress of each move, I felt more and more on my own; my possessions dragged on me and I resented not having a family home that my possessions could stay at and that I could return to at will, like so many of my friends and peers at university were able to. And, of course, resentment of not having parents that could have provided that permanency. The thought of giving up the books felt like giving up hope of ever finding permanency. 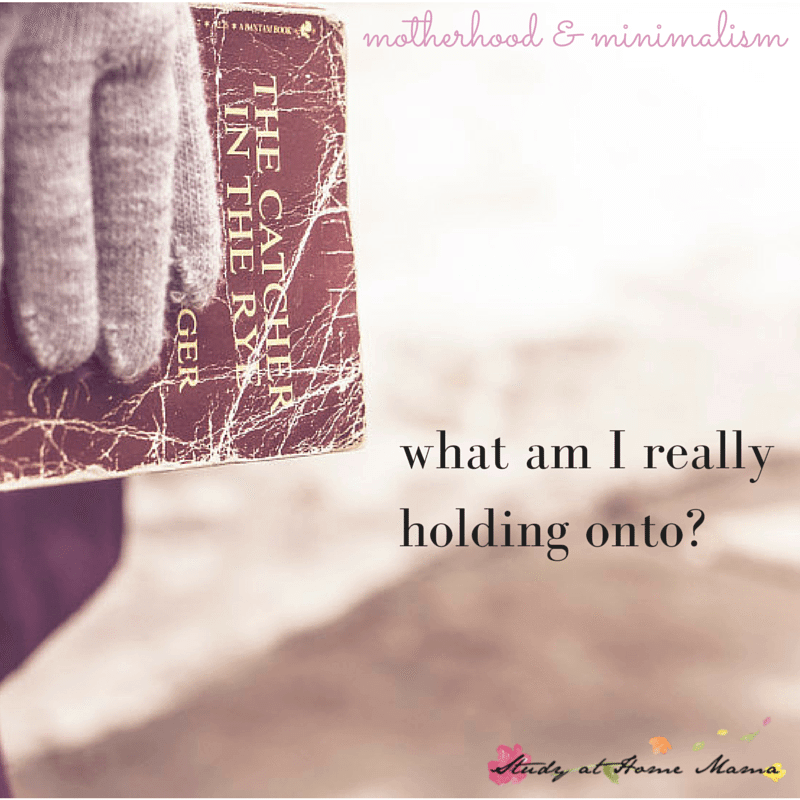 So that’s how I found myself just over a decade later, having purged the not-so-great or the emotionally disturbing books, but still in possession of several hundred books.

I started out with great intent. I bought a Kobo and started looking up the books that I could replace with free downloads. Easily 50 or more classics no longer warranted shelf space. And then I logged onto my university’s buyback page and Amazon’s trade-in store; selling 85 books could bring in $324 (sounds great, but most books only warranted .50cents to $2). I found myself resenting my university’s pithy offering of $1.50 for my copy of Great Expectations. My first Dickens! A book that took me nearly a year to read as a preteen (several false starts) and which transformed me as a reader of classics. Receiving no offer for my copy of Crime and Punishment (another transformative classic) was less insulting.

I made lists and organized my books into piles and boxes, but was struggling to part with my complete collection of Shakespearean plays before my mom called. She was expecting me to have been productive and onto new tasks and was surprised to hear that I was still dealing with the book situation. What unraveled in our conversation was incredibly healing for me and allowed me to acknowledge my books for their very important and treasured place in my life, but recognize that they were holding me back.

In a warm and non-confrontational conversation, I asked my mom about her constant need to purge and why she didn’t keep any of the small momentos that I now cherish as a mom (what few non-book things I have remaining from my childhood were ones that I squirreled away) and I learned about her own hurt that had her react in an opposite way than me, determined to not make imprints on her possessions or develop attachments to things. I became freer after that conversation. I understood my books as symbolic and was faced with the choice to continue to imbue them with meaning and romantic notions of “walls of books” lining my home or I could let them go.

While I still love the idea of a beautiful and stocked home library, I know that letting go of the books would truly be the biggest step that I could take towards freedom from material things. And, while I have romantic notions about giving my daughter my own underlined copy of Great Expectations, she doesn’t need me to impose upon her a library of my own reading accomplishments. When she is old enough, I will buy her an eReader with library access and stocked with a few pieces that I think she might enjoy (a classic or two included) and hope that she fills it and her mind with beautiful works, that can then be stored away or deleted, with the freedom to re-download and re-read an ever present possibility.

What has been the most difficult thing for you to purge? 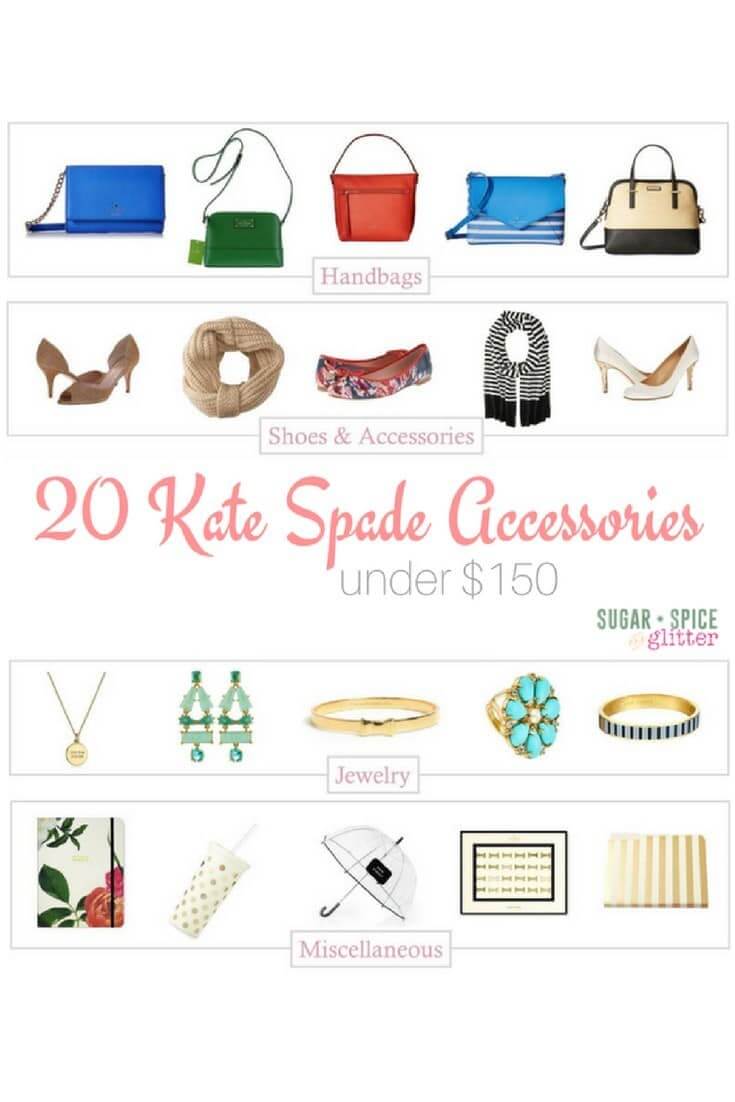 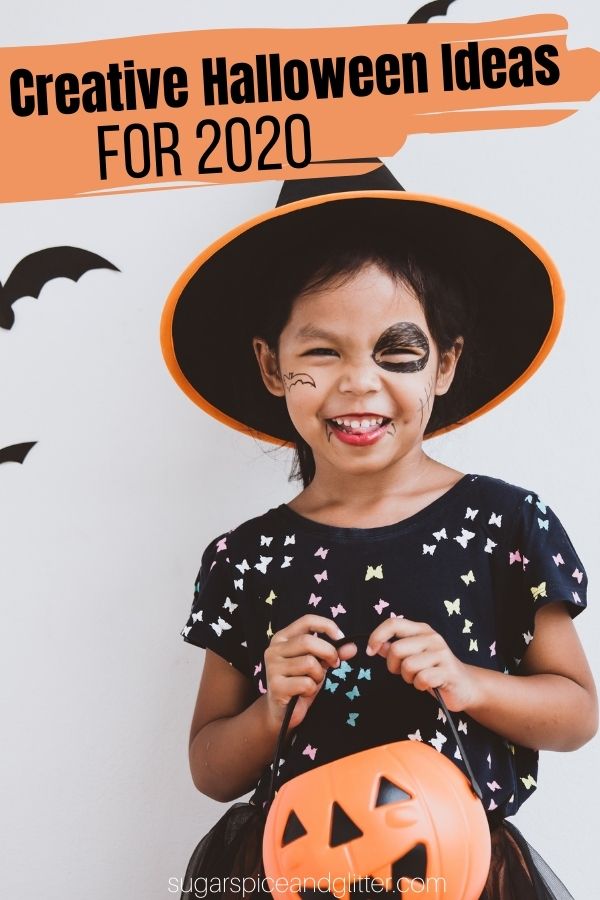 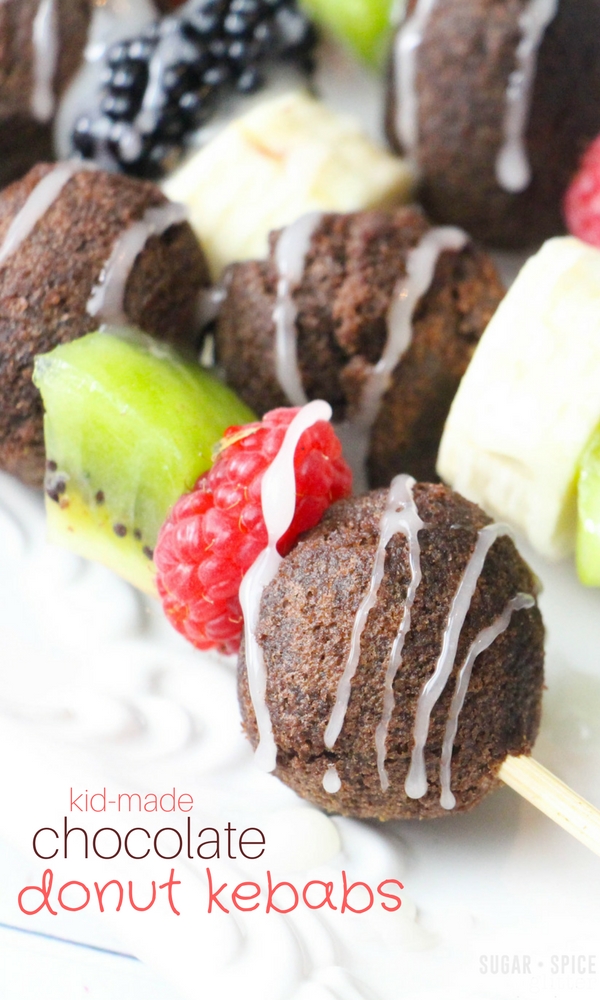