In 2013, Sheryl Sandberg released “Lean In: Women, Work, and the Will to Lead” to great and varied response.

The pivotal point in her book was that freshly educated women needed to lean in to their careers and prioritize their professional success in a culture that often sees women holding themselves back. Check out her TED talk, for a quick run-down.

She discussed the ways women self-sabotage, or undervalue their own worth. While Sheryl touched on home life — specifically, making a marriage a true partnership — her focus is on the business world. She didn’t seem to see that some of these women are not just “leaning away” from their careers. They are leaning in to motherhood.

I appreciate Sheryl’s concerns; if and when I enter the professional workforce again, many of her concerns will be mine.

But leaning into motherhood and embracing that role wholeheartedly, that is also worth promoting and encouraging.

So many women are afraid to admit how much they love being a mother. How fulfilled they are in that role, whether they choose to do so full-time, or balance it with a career. In an age of social media and networking, somehow the parenting relationship is less worthy of reverence than other, dare I say less important, relationships.

I have friends who are living big, glamourous lives. Jetting off (literally) to Japan, Spain, France, Brazil, Italy, all in the same month. Achieving wild professional success. Performing on stages in front of sold-out audiences. Buying and decorating the kind of houses that you see in magazines. Interacting with celebrities in a daily basis — some in Hollywood, some in their respective fields, such as finance. Some are making their way up the government ladder.

We celebrate them, not just because they are doing well, but because that is what we have been raised to believe success looks like.

Think about the movies that we were raised on and their depictions of motherhood. No matter how glamourous, poised, or accomplished the mom was portrayed as being, motherhood was rarely looked at as a vibrant choice capable of great personal fulfillment. Mothers who took their “mothering roles” seriously were portrayed as overbearing, frazzled, or desperate.

I’m a feminist, thankful for the sacrifices of the generations of women who have fought to get us this far, and fully aware of how far we have yet to go. But feminism was a movement about choice. I am choosing to be the kind of mother that I am, and I am choosing to lean in. 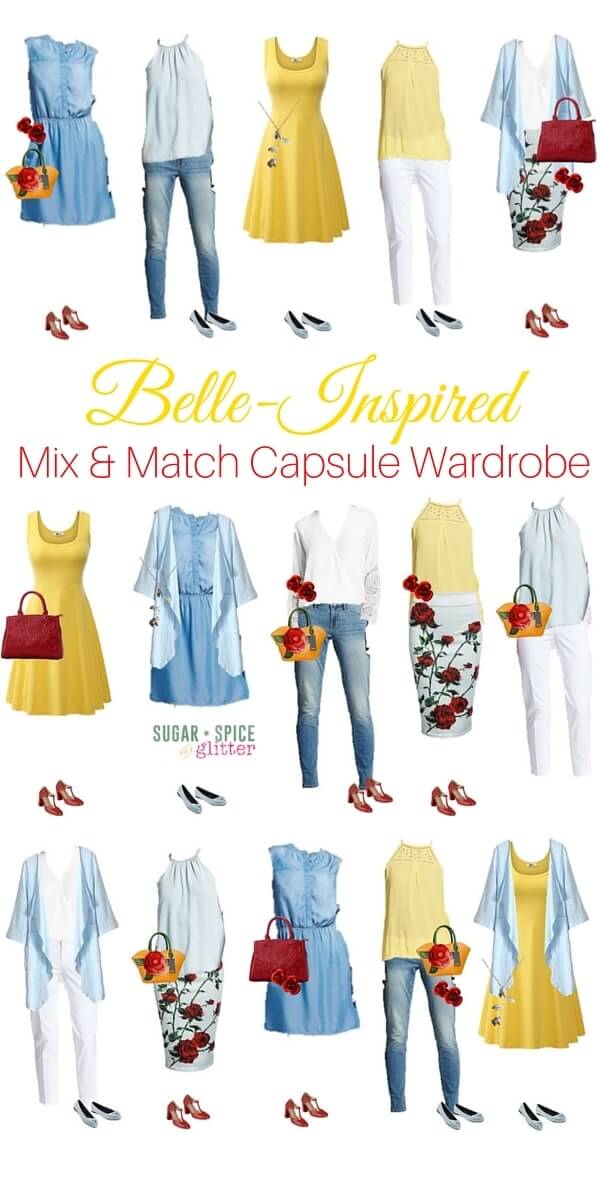 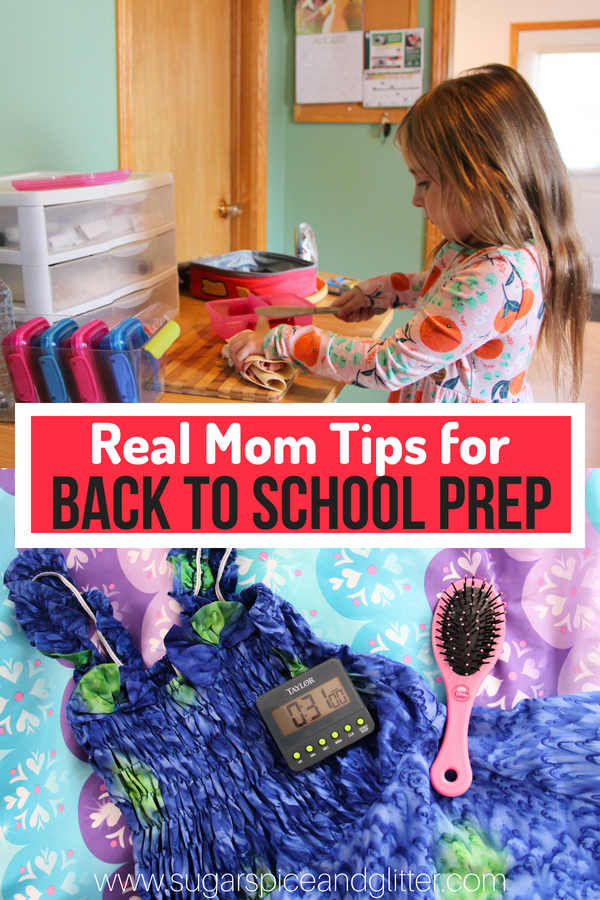